Behind every sword swing, item drop, and hit point in a video game lies a complex system of rules embedded within the game’s code. The Bachelor of Science in Computer Science and Game Design teaches you to become a versatile software developer with the knowledge and ability to design, program, and implement these systems.

You’ll be balancing coursework in computer science with design classes that will challenge you to create a constant flow of game prototypes and mechanics. By the time you graduate, you will be a hybrid programmer and designer who can navigate both ends of the scientific and creative spectrum on any software development team.

If your passion for computers and technology is only matched by your love of creating games, DigiPen’s BS in Computer Science and Game Design program may be an excellent fit for you.

The BS in Computer Science and Game Design is a challenging cross-disciplinary program for those who want a more comprehensive game-development education. This dual focus means you’ll be managing a heavy course load of both software engineering and design projects — beginning with high-level programming and extensive non-digital game design. In addition to advancing your understanding of math, physics, and computer science principles, you’ll be learning how to design fun and interesting game concepts, systems, and mechanics. However, this hybrid approach also means you won’t delve quite as deep into either subject area as some of DigiPen’s other programs.

As a BS in Computer Science and Game Design student, you’ll balance coursework in math, physics, and computer science with design classes that have you rapidly prototyping both non-digital and digital games. On top of that, you’ll also be working on multidisciplinary PC game projects that are much larger in scope. This is a challenging program for students who want to combine the nuts and bolts of game programming with the artistry of creative game design.

In order to apply for the BS in Computer Science program, you should have a strong foundation in math, science, and problem-solving. Precalculus (or its equivalent) are strongly recommended for applicants to this program.

Students in the BS in Computer Science and Game Design program concentrate on the following subjects:

Multidisciplinary team projects make up a core component of the BS in Computer Science and Game Design curriculum. As a student in the program, you will work with your classmates on a series of original game projects. In addition to building your own tools and software systems, you’ll have the chance to flex your skills as a designer of gameplay, mechanics, user interfaces, and more — applying both your computer science and design knowledge toward tangible game products. These are just a few examples of what students in the program have created.

Can famed tween detective Penny Blue (with the help from you, her babysitter) solve a murder mystery in this 2.5D adventure? 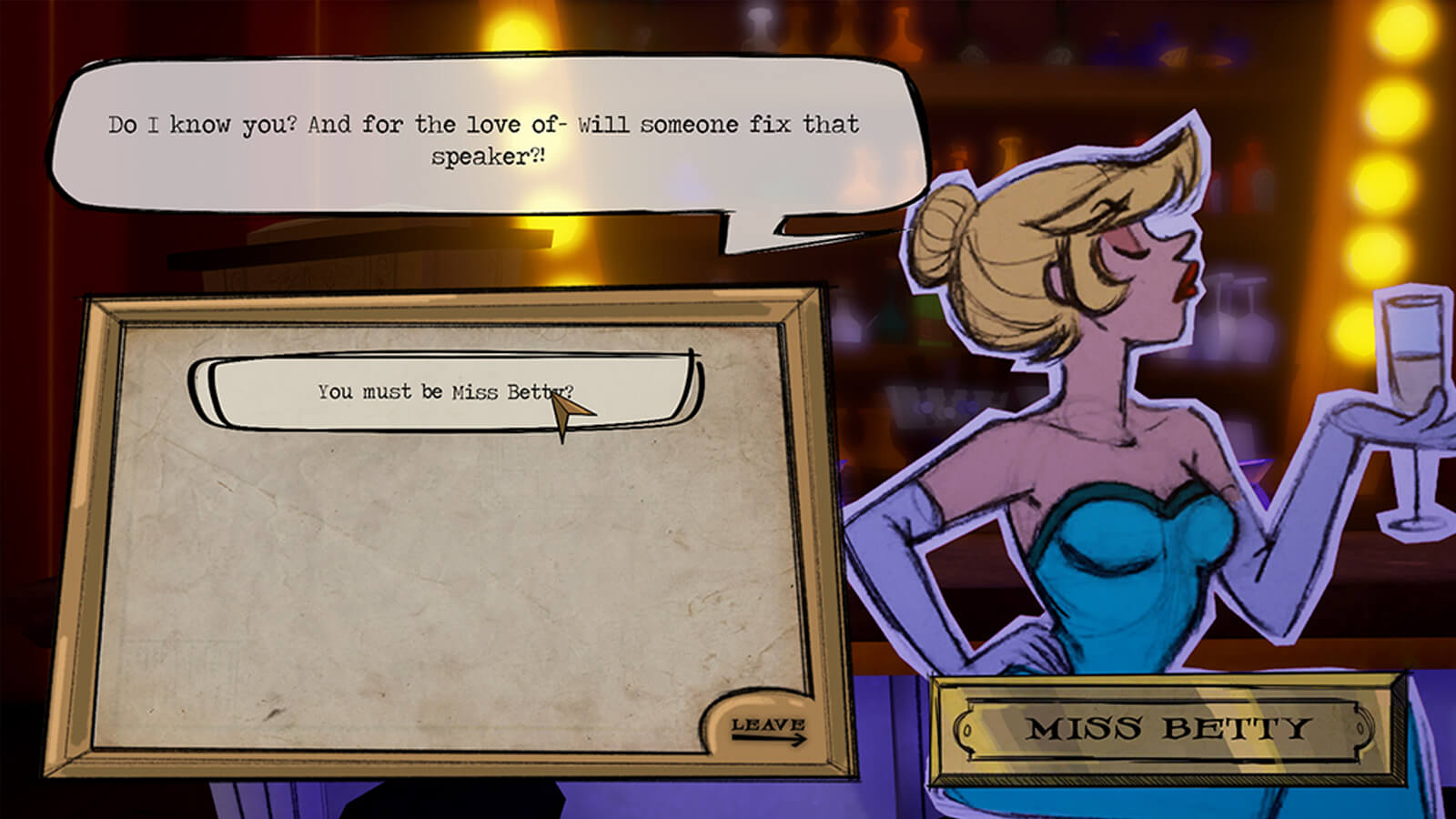 Guardian of the Gears

As the intrepid robot guardian of a tick-tocking world, wield your wrench to maintain intricately linked gear systems in this puzzle-platformer. 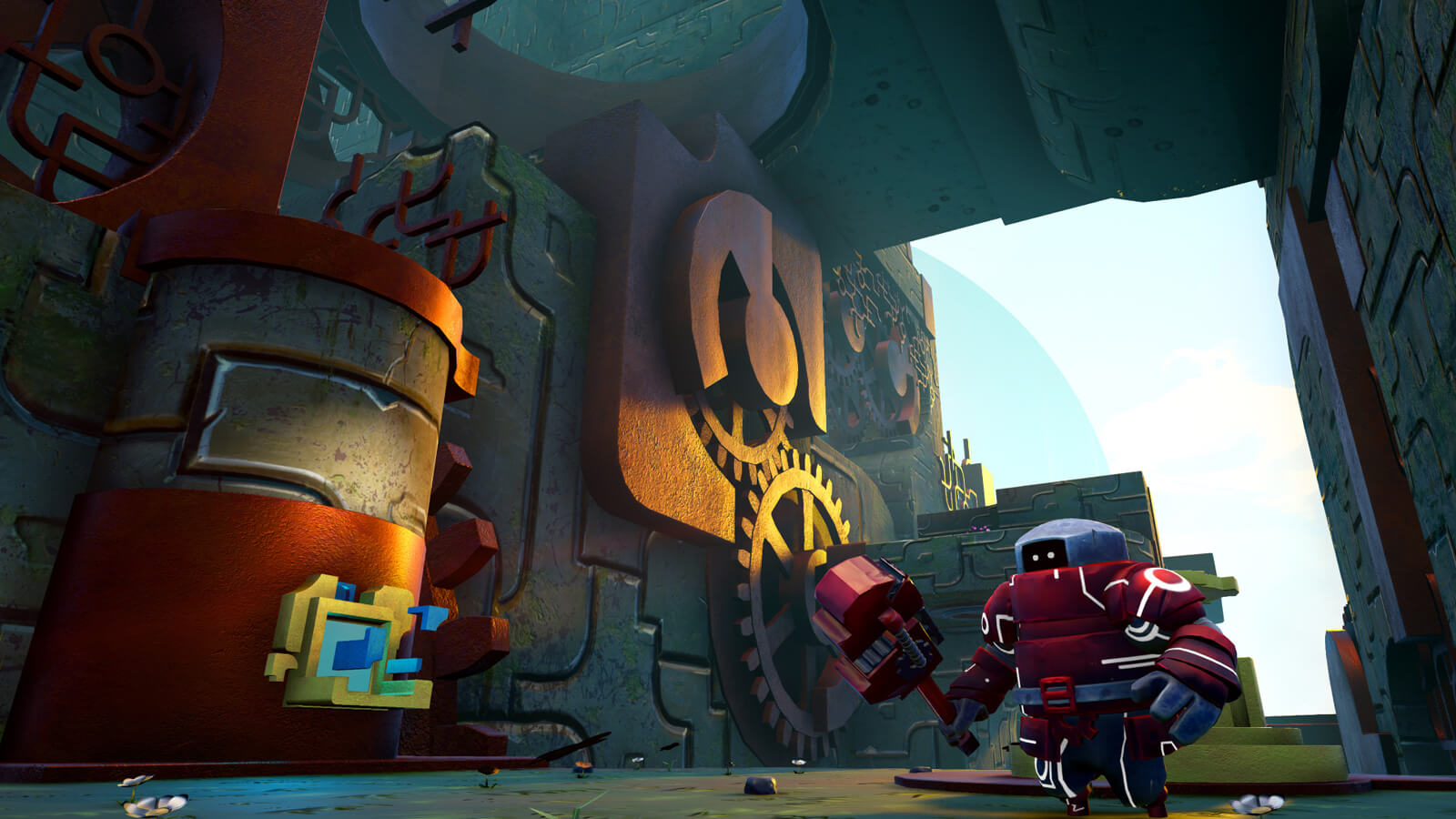 An action-platformer starring a spirit named Diti trying to return to the land of the living from the realm of the dead. 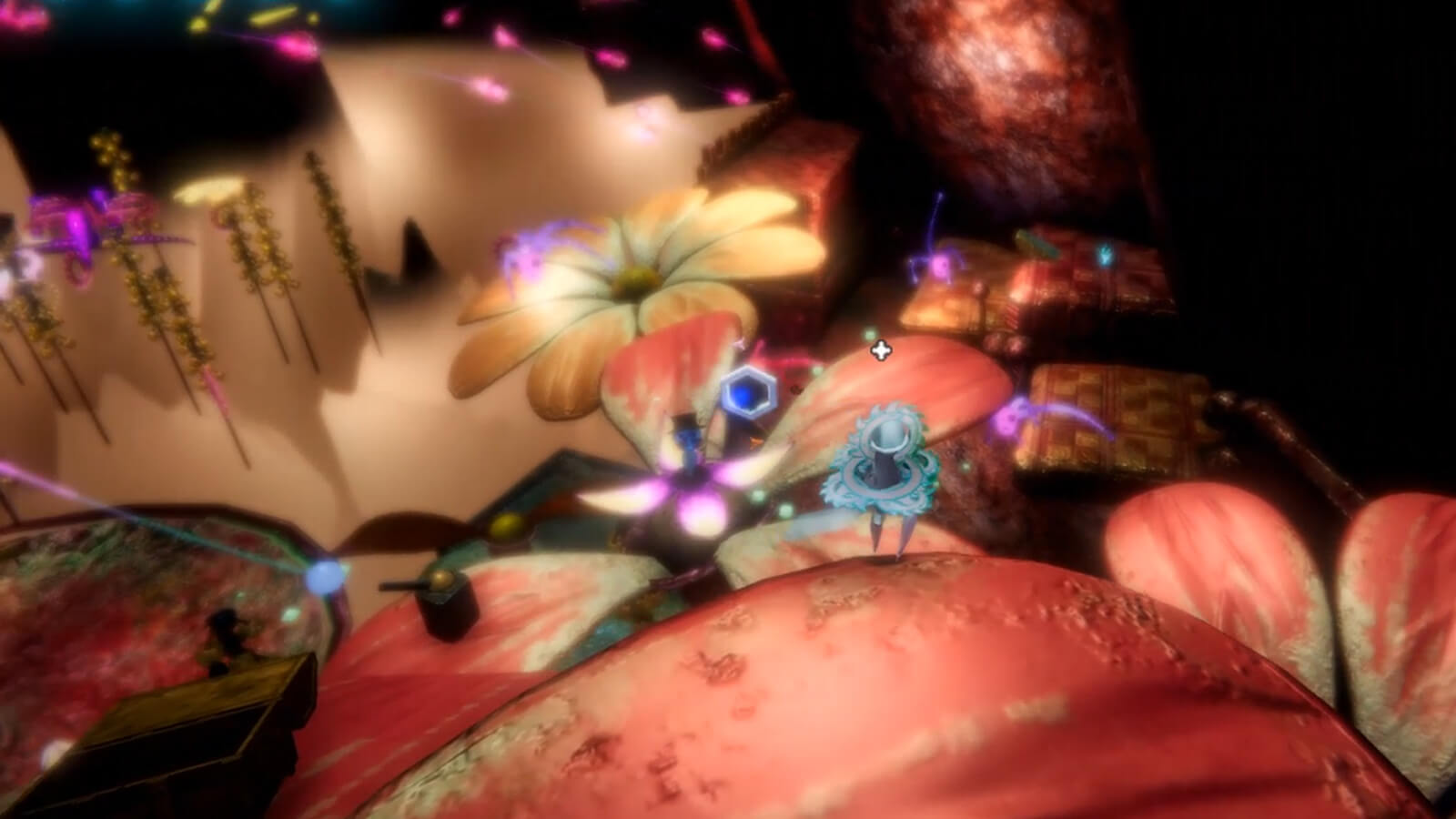 Graduates of the BS in Computer Science and Game Design program can pursue a number of career paths in game and software development and experience design.

The systems designer helps lay the groundwork and design specifications for other developers to build large sections of a game or other application. A systems designer must rely on careful testing and have a solid understanding of technical limitations and efficiencies. They must be able to communicate well with an interdisciplinary team.

Game design is a broad term that can encompass many unique job types. In general, a game designer works to create and refine the interrelated systems that make up a game playing experience, from the mechanics of combat in a fighting game to the complex menu navigation in an online RPG. They often work closely with engineers and people from other disciplines to implement and fine-tune their design concepts.

The gameplay programmer is responsible for implementing the mechanical features and systems of a video game, often working with designers to turn ideas into working, moving parts. 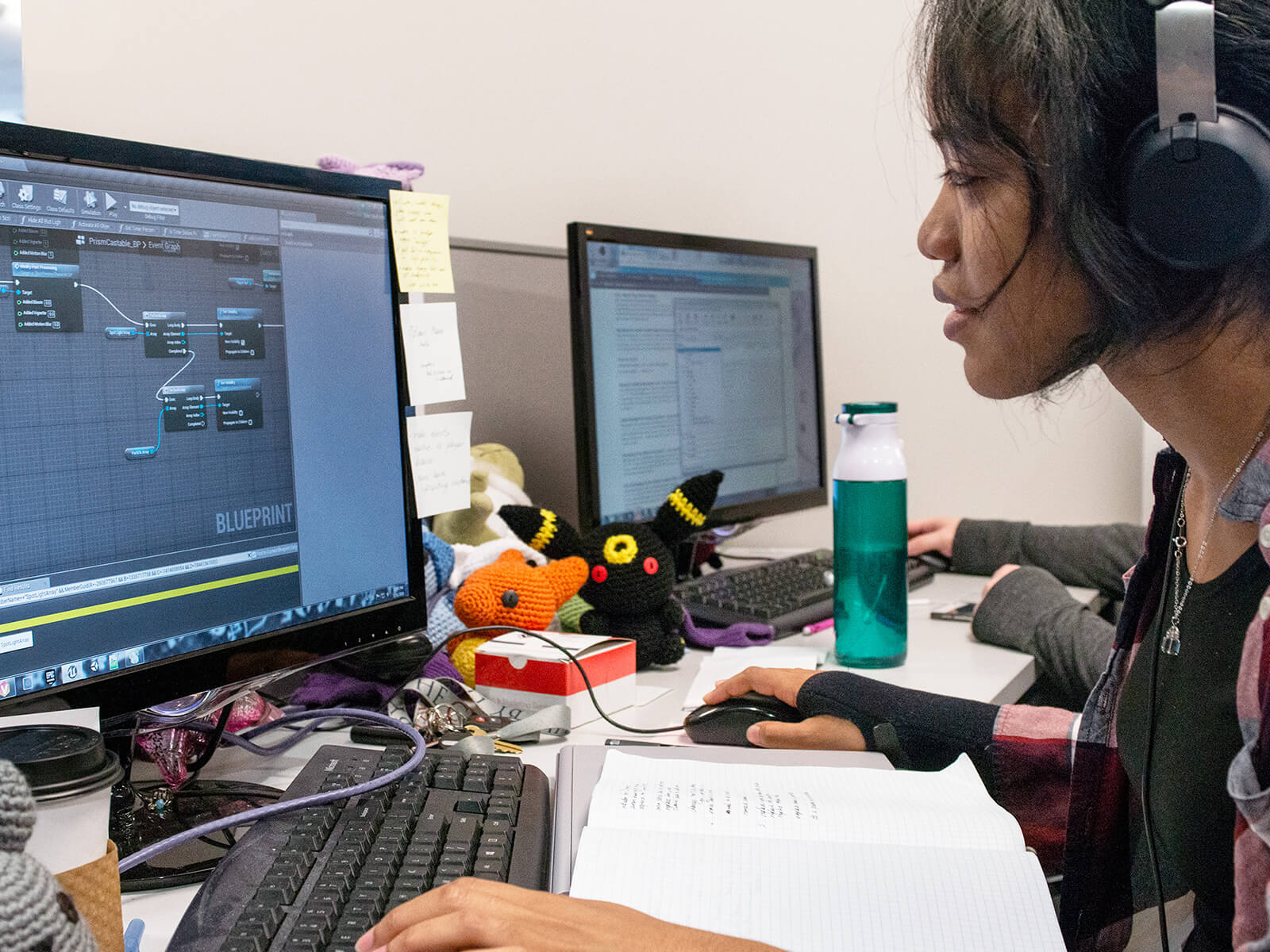 Interested in our game design programs? Here are some handy tips to keep in mind! 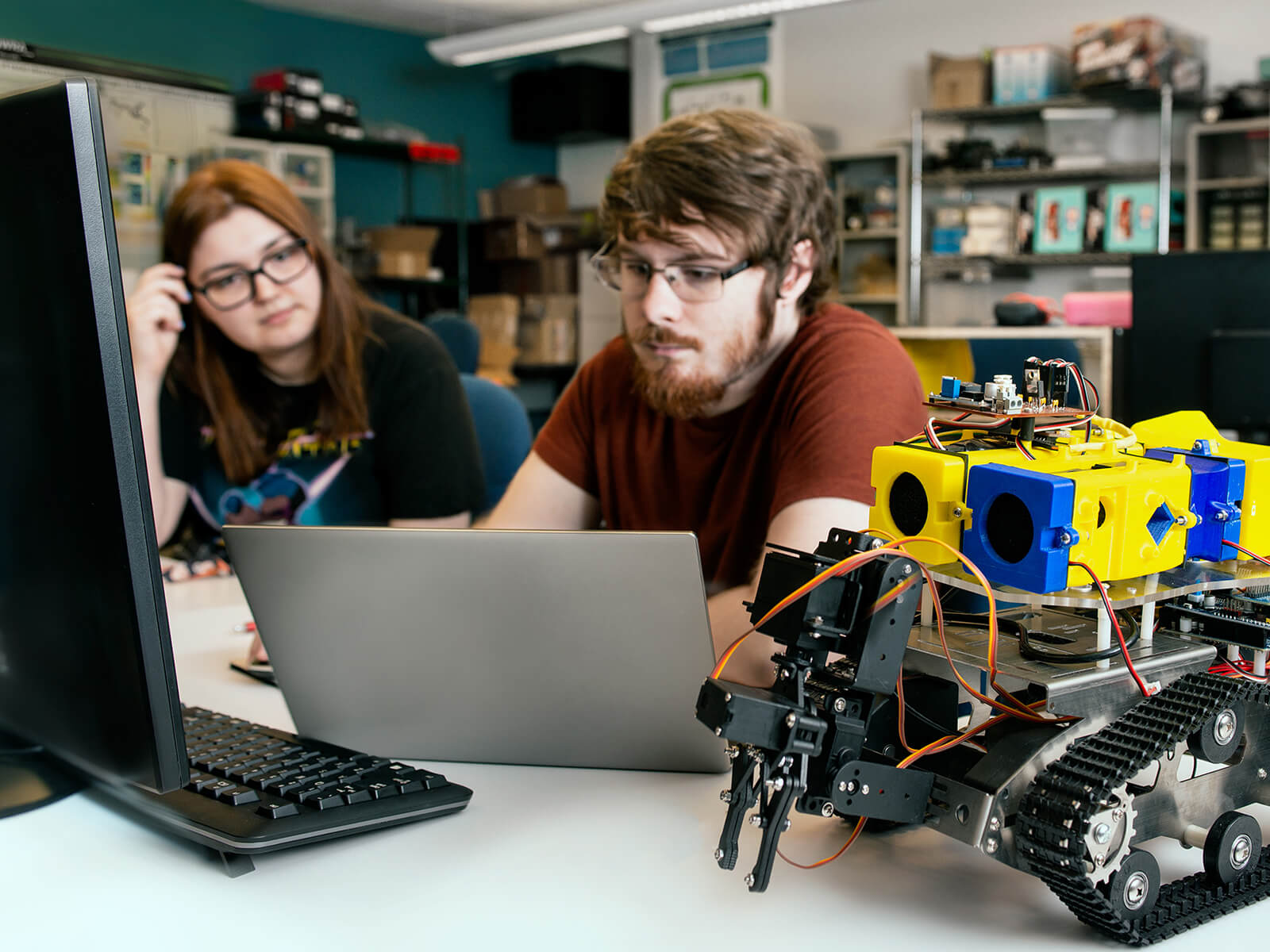 How High Schoolers Can Prep for College Success: Computer Science and Engineering Edition

Interested in our Bachelor of Science programs? Here are some handy tips to keep in mind! 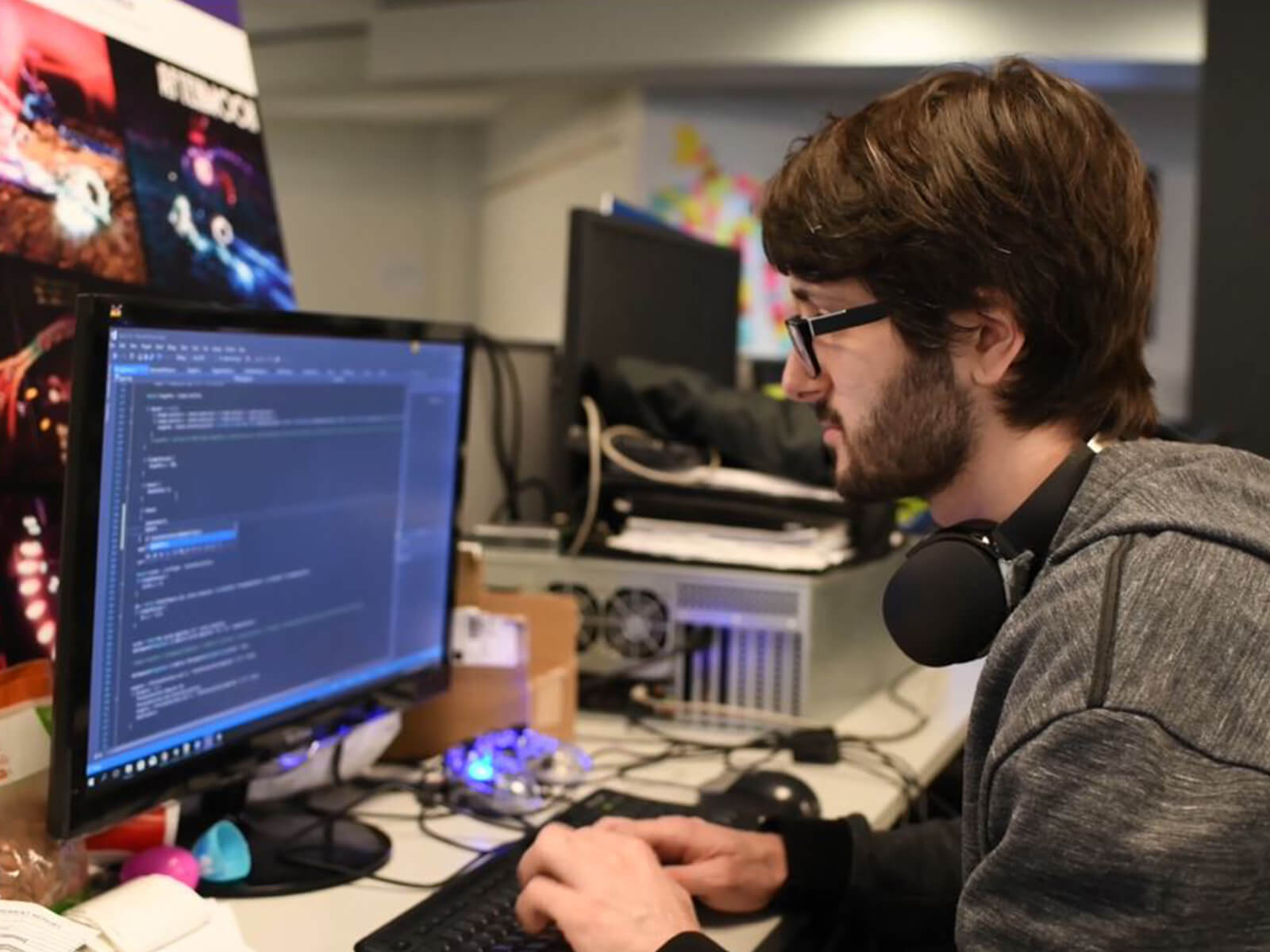 The DigiPen senior did all the design, programming, art, animation, and sound on his final project entirely on his own.