Design is all around us. It shapes our experience with everything we use, interact with, or play. What makes those interactions fun, useful, or engaging? How can we design systems to allow users to get the most fun, the most enjoyment, the greatest payoff? How do we provide the best value for the user’s investment of time and energy?

The Bachelor of Arts in Game Design helps you create compelling interactive systems — from sophisticated user interfaces to polished games and applications. In addition to extensive design coursework, you’ll delve deep into psychology, communications, and user experience with an eye for crafting powerful experiences.

Do you find yourself not only enjoying games but thinking deeply about them as you play? Are you the kind of person who feels compelled to ask, ‘How would I make this even better?’ The BA in Game Design program is for creative-minded students who are deeply curious to understand the behavior and psychology behind games and eager to learn the skills and methods for designing fun and engaging interactive systems. Throughout the program, students spend a significant amount of time prototyping, testing, and rapidly developing many different game ideas, all while studying a diverse range of topics. If you like the idea of constantly putting yourself in the player’s shoes and skillfully blending the mechanical, spatial, and narrative aspects of the game experience, then the BA in Game Design program may be a good fit for you.

Similar to a video game skill tree, the BA in Game Design lets you specialize in the areas that best match your unique strengths and interests. Design curriculum is centered on the following six specialization tracks:

In the first two years, you’ll take introductory courses in all six aspects of design. By the start of your junior year, having learned about each track, you’ll select two specialization tracks in which to pursue your advanced design studies. Throughout the program, you’ll also take coursework in cognitive psychology, scripting languages, economics, and communications, as well as a sampling of courses involving math, art, music, and basic computer science as they relate to the work of professional designers. On top of this, you’ll collaborate with your peers — and across disciplines — on a series of semester- and year-long game projects.

The BA in Game Design program is ideal for students with a strong foundation in writing, communications, and psychology. In addition to all the standard admissions requirements for undergraduate students, your application to the BA in Game Design program must also include a design portfolio that demonstrates your prior creative work and the processes used to make it.

Students in the BA in Game Design program will focus on the following subjects:

Meet with a game development team to unpack how DigiPen students create their own games from scratch. For a personal look at the art and science of making games at DigiPen, join us for this upcoming Online Info Session.

During the stream, you’ll be able to use our live chat platform to ask the students any questions you have about the process of video game development, so RSVP for a seat now and join us March 17 at 3:00 p.m. PDT!

Join us online for the DigiPen Degree Program Deep Dive Series! Wednesday, March 17 from 4:00 p.m. to 5:30 p.m. PDT, we’ll have faculty members and students live on stream to share their insights and take your questions about our game design degree programs.

Multidisciplinary team projects make up a core component of the BA in Game Design curriculum. As a student in the program, you will work with your classmates on a series of original game and interactive media projects that will allow you to gain firsthand experience in contributing your design expertise while working as part of a larger creative team. These projects serve as a primary avenue for exploring your interests in game mechanics and systems, compelling narratives, and seamless user experiences. These are just a few examples of game projects that BA in Game Design students have worked on.

In this pastoral side-scroller, a dog shepherds wayward goats into their pens across tricky platforms and environmental hazards. 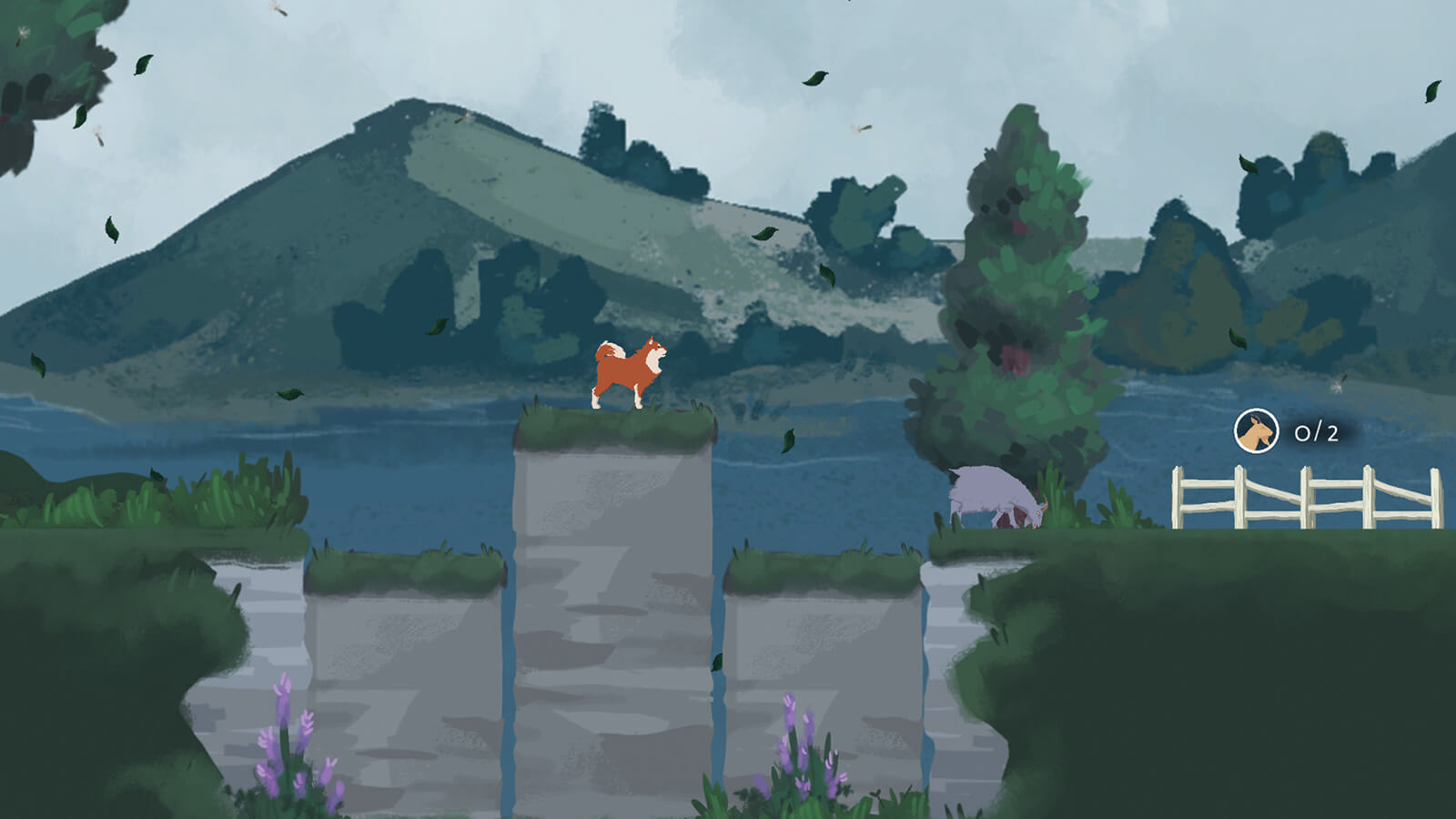 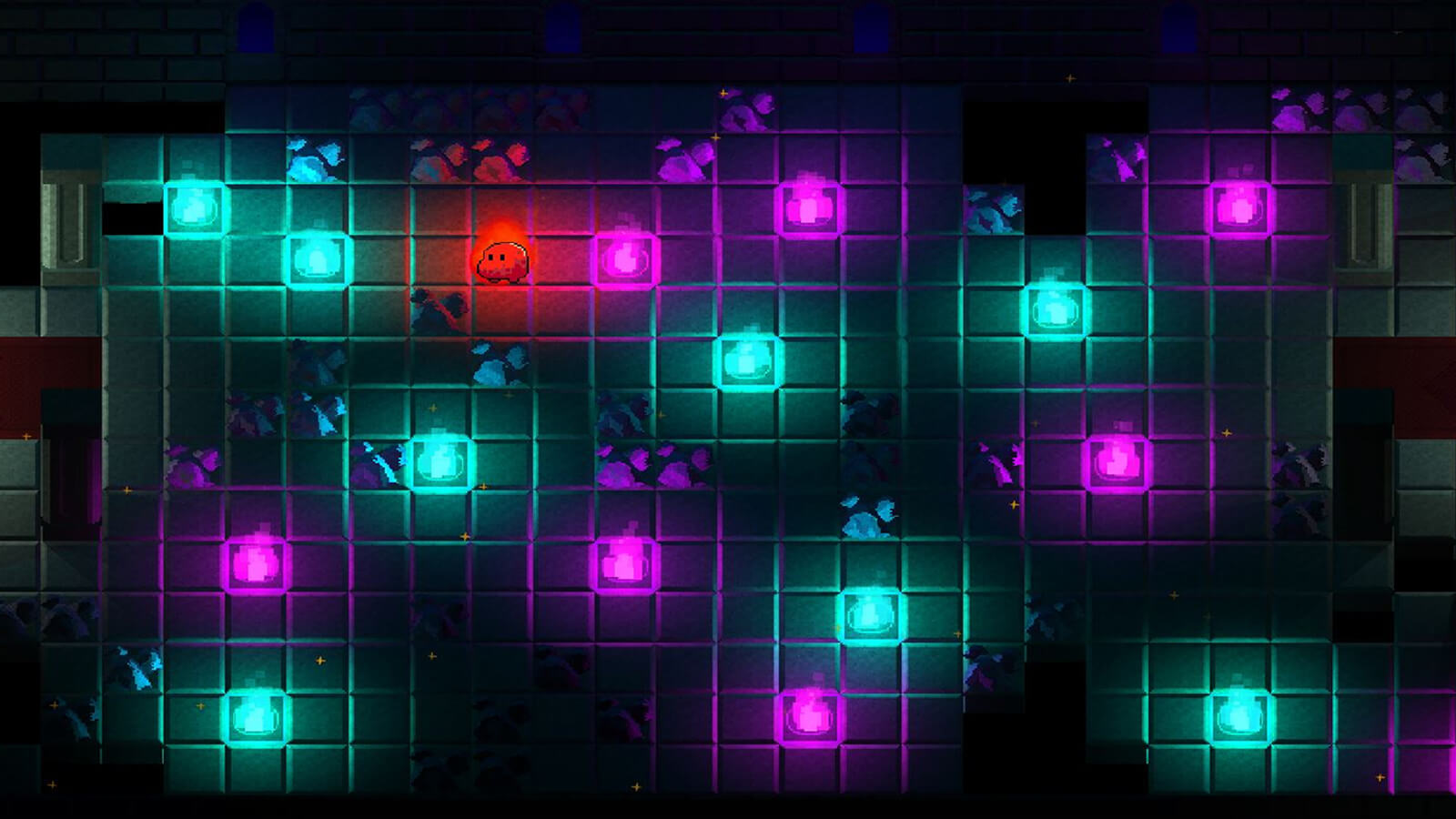 A stylized, sci-fi shooter where the player must fight back against a mysterious army of invaders. 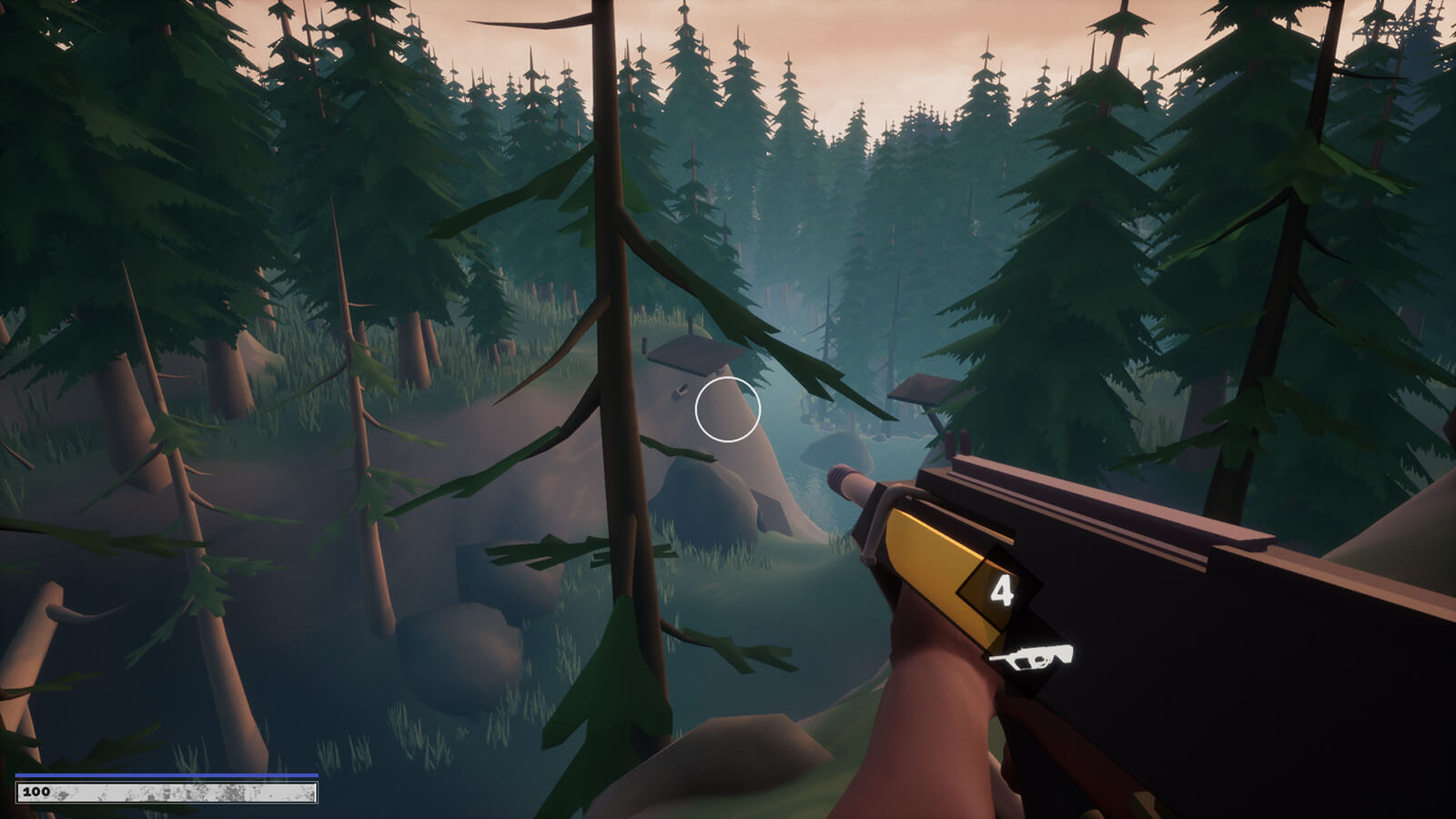 As a graduate of the BA in Game Design program, you will have the skills and collaborative experience to pursue any number of professional design roles within game development and beyond. Program alumni have gone on to work as entrepreneurs, entry-level game designers, and more.

Game design is a broad term that can encompass many unique job types. In general, a game designer works to create and refine the interrelated systems that make up a game playing experience, from the mechanics of combat in a fighting game to the complex menu navigation in an online RPG. They often work closely with engineers and people from other disciplines to implement and fine-tune their design concepts.

A level designer is typically responsible for designing the individual missions or stages of a game, including the spatial arrangement of maps and locations. In addition to relying on their well-honed intuitive senses, level designers must also rigorously test and iterate on their designs by incorporating user feedback.

The work of the user experience (UX) designer can be seen across many industries, from games to business to museums and more. A UX designer seeks to make a product or experience more satisfactory and accessible for the end user, whether the end result is an intuitive mobile phone app or a more streamlined in-store checkout system. To get there, the designer will rely on a large set of tools and responsibilities, including user research, paper prototyping, wireframing, and usability testing. 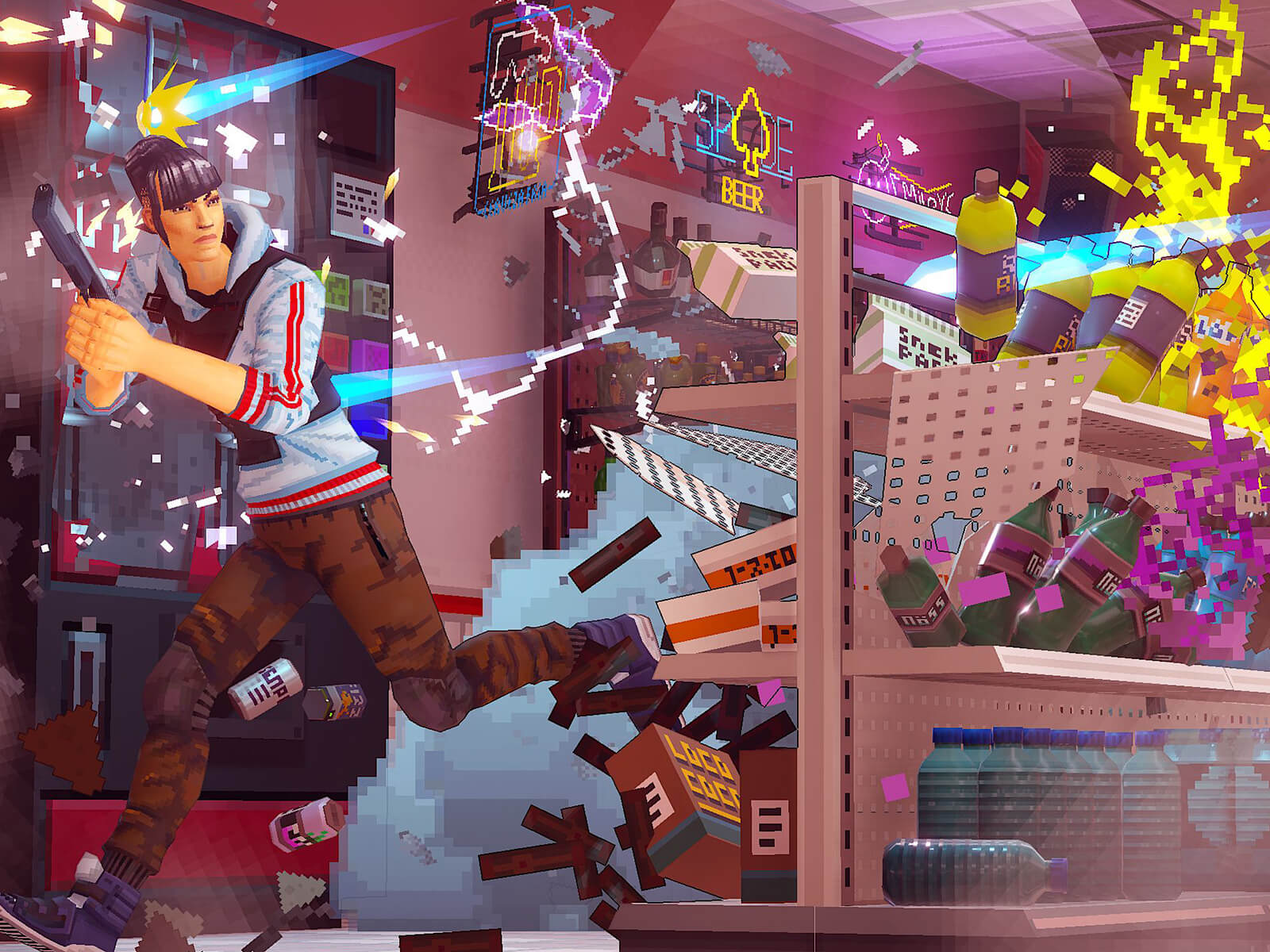 Innovative design by this alumni-founded studio is making their tactical FPS a Steam success. 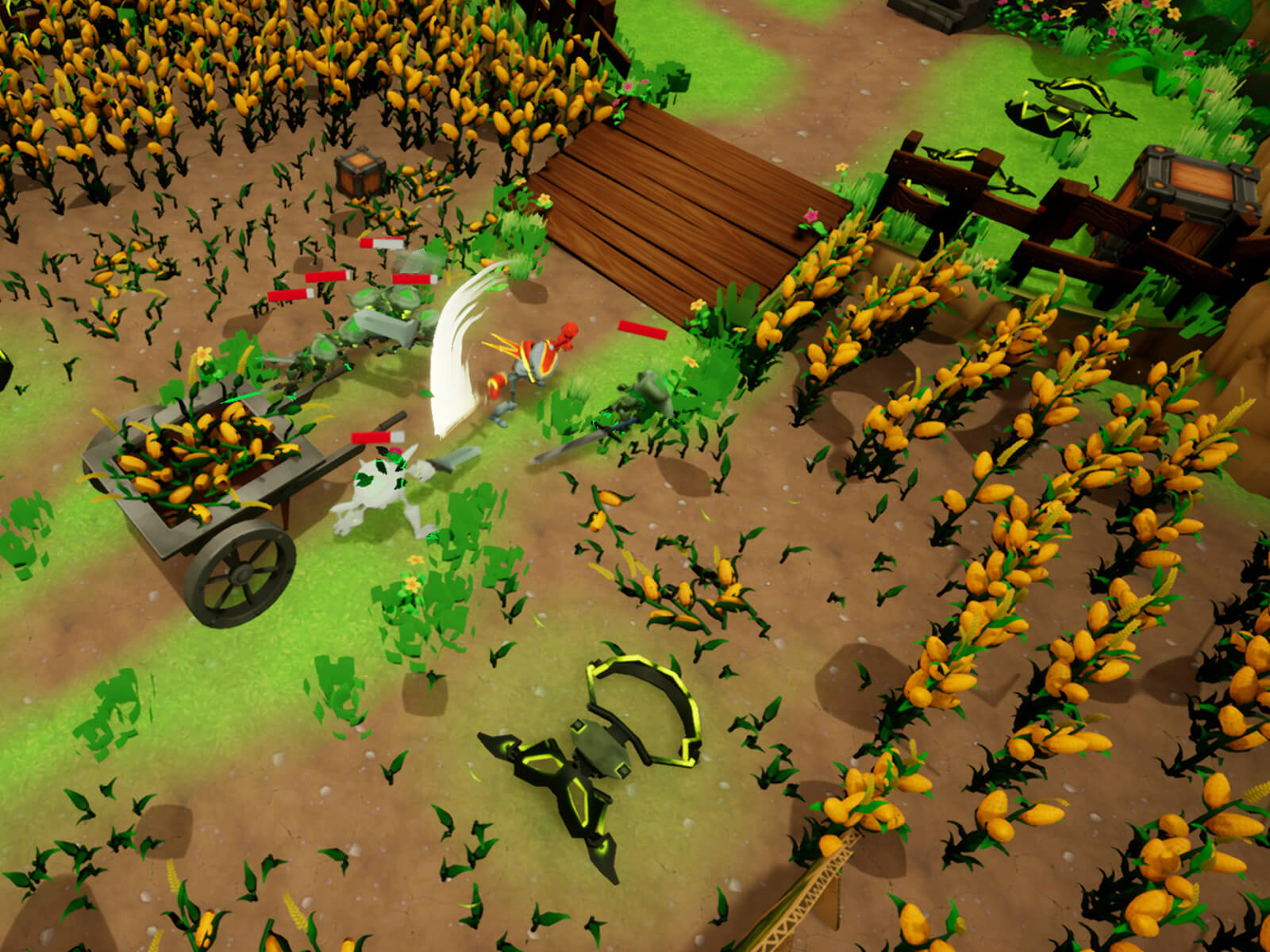 The DigiPen students of team MooseBear take a look back at the making of their 3D hack-and-slash adventure starring a sword-collecting robot knight. 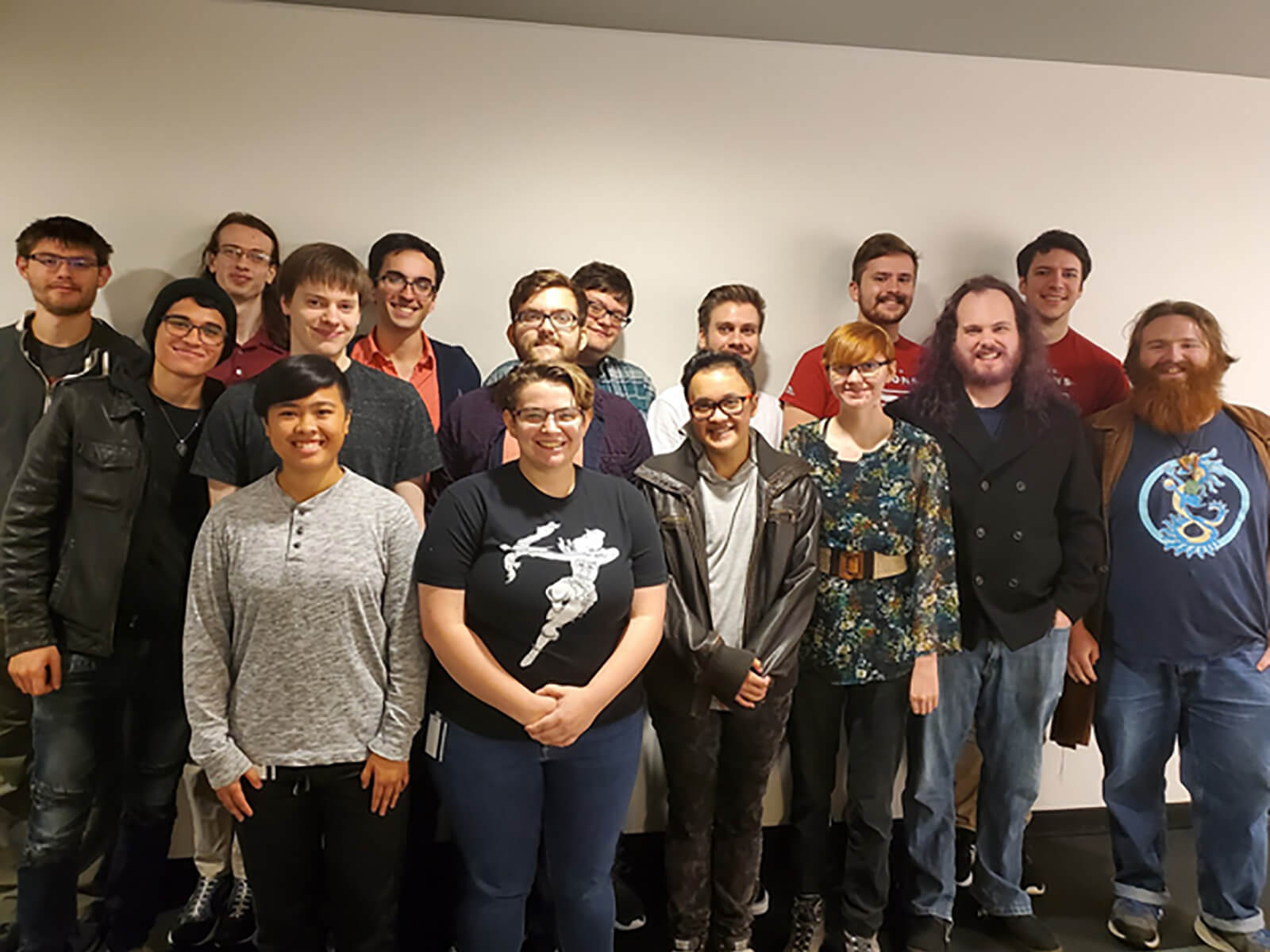 When members of student game team Nuclear Lunch decided to make a 3D action adventure for their junior-level project, it took a team effort to pull it off.