Game design is generally understood as an iterative process. You design something, try it out, design it a little differently, and try it again. Somewhere down the line, after multiple iterations, you hopefully find the winning design. “User research, on the other hand, is all about a data-driven iterative process,” says DigiPen senior lecturer Boyan Radakovich. “It doesn’t matter how many times you’ve iterated if you aren’t recording, measuring, and improving based on your findings. If you tell me, ‘This is version six of my game!’ I’m going to say, ‘Show me the data that says it’s better.’”

User research, the only one of the BA in Game Design program’s six specialty tracks without “design” in its name, acts to improve the other five disciplines. “It’s a fantastic support skill that will make whichever other skill you choose better, no matter what you pick,” Radakovich says. “It’s taking the scientific method and ethics, as well as rigorous observation skills, into games.” What might a user research-informed approach look like in different game design concentrations? “As a systems designer, you can design and analyze your own science-based methods for playtests,” Radakovich says. “For level design, you can write your own telemetry and analyze your player heatmaps to optimize your maps. And the ultimate combo is UX research, which combines user interface, user experience, and user research.” As Radakovich puts it, user research is one of the fastest growing fields in game design today. “Our graduates are already proving their skills in the industry against master’s students,” Radakovich says.

Converting subjective values into objective metrics is so useful to everyone on your team. It’s like seeing the matrix.

To understand the importance of science-based playtesting, it can be helpful to understand the repercussions of non-science-based playtesting, something Radakovich says he’s seen many times. “For a lot of developers, playtesting means grabbing a friend, sitting next to them as they play, and going, ‘Hey, look at this! I’ll tell you what to do here — go that way,’” Radakovich says. “What you’re going to get is an echo chamber, where developers just design for one user type — oftentimes themselves. Later on down the line, when most users inevitably don’t like the game you’ve developed, a user researcher would say, ‘If you had ever tested this properly early on, you wouldn’t have spent years doubling down on your bad ideas.’”

Design students who tend to be attracted to user research are, perhaps unsurprisingly, science inclined. In DigiPen’s introductory user research course, students learn a range of clinical psychology skills and how to apply them to playtesting. “They learn methods and metrics, like how to measure pupil dilation, heart rate, and galvanic skin response. They learn ethics, like what information is appropriate to take, and how to protect the subject’s safety and privacy,” Radakovich says. If that sounds like a lot of information to apply to something like game playtesting, consider how one would record player responses otherwise. 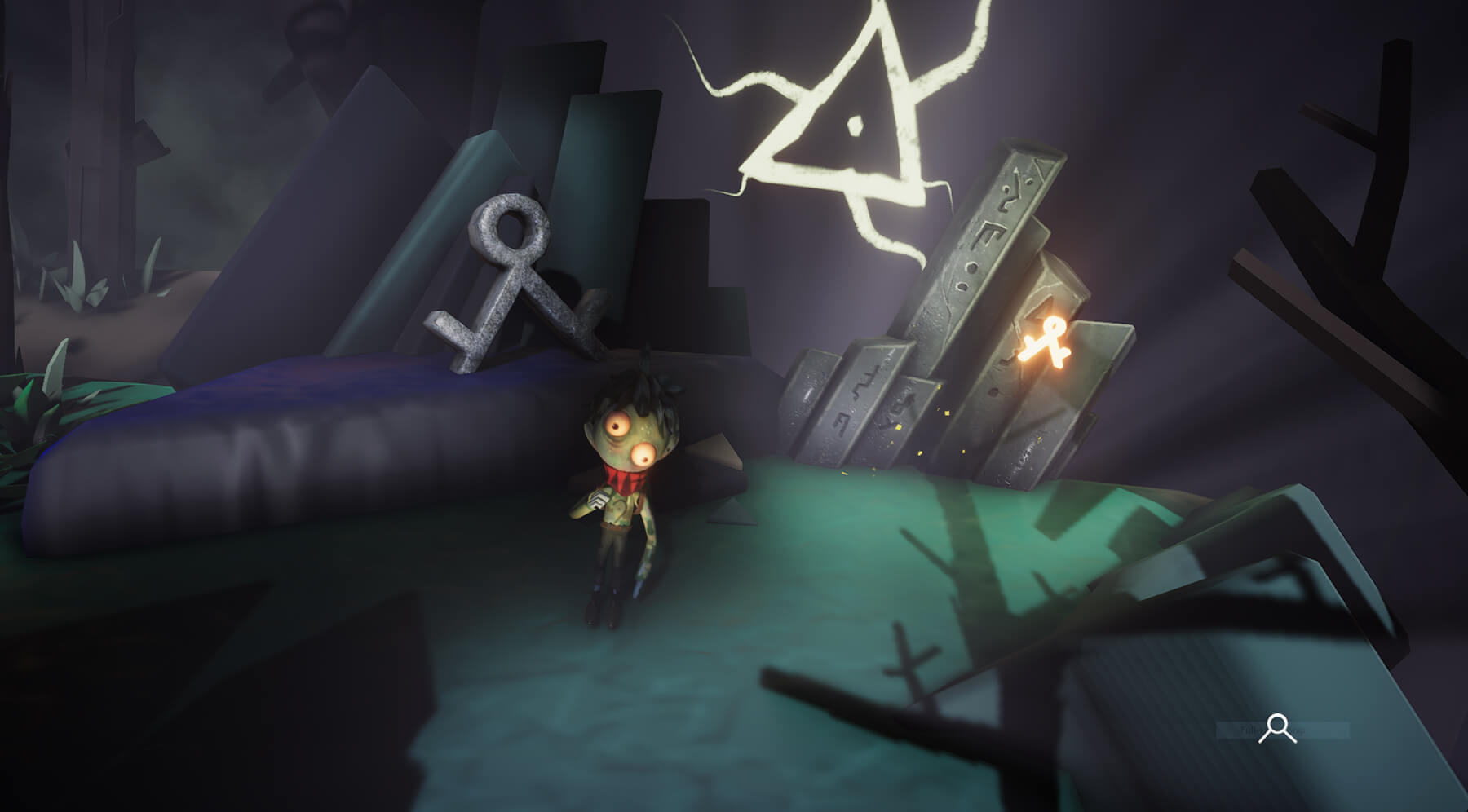 “I’ll ask the class, ‘How do you prove a player is confused?’” Radakovich says. “Usually they say, ‘Obviously, I’d just look at them!’ But then the question is, ‘Well how do you measure that?’ How do you turn this subjective quality of the mind, confusion, into a number you can record?” This “operational definition” skill is invaluable to designers and developers, especially given that video games also convert feelings into numbers. “If the jump in your game feels weird, that’s literally a number you can tweak in engine,” Radakovich explains. “So, converting subjective values into objective metrics is so useful to everyone on your team. Operational definition is like seeing the player’s subjective reality through a series of numbers and equations. It’s like seeing the matrix.”

In their advanced user research courses, DigiPen students learn how to conduct focus groups, honing their ability to gather information that can often look more qualitative than quantitative. “They do emotion, understanding the persona types of people who play, and basing design on the player personalities,” Radakovich says. “Then in their third-level course, they actually take their game team projects, bring them into the games user research lab and do the proper tests with subjects. At the end of it, the student researchers have excellent data, because they asked good questions, created good metrics on what to look for, and removed as much bias as possible.”

Students expand their scope even wider in higher-level user research courses, diving into more focused data analysis, how to visualize their info, and how to glean useful information from big data sets. “In one project, we take real data from Ubisoft’s Rainbow Six, which has hundreds of thousands of players’ data out there, and they download it and farm it for play patterns,” Radakovich says. Learning how to extract specific insights from large data sets is an essential skill given that user researchers end up conducting analysis on a wide variety of games.

“For me, game design is all about iteration. While user research is the specialization most removed from directly designing the game itself, it is by far the closest to the iterative process of development. I am drawn to user research because I can distance myself from the design of the game and see how the game works and doesn’t work in actuality. Taking something that I made and seeing how people react to it is where I get inspiration to continue designing. Games are made for people, and it is my job to show people games.

Specializing in user research feels like being in a supportive role for my game team. Taking what my team has made and testing what we have often illuminates what we have missed. Testing is the quickest way to find issues and bugs, but it’s also the best way to fine tune that spark that makes the game wonderful. Through playtesting my team’s game, we can iterate and polish our game so much more efficiently than if it was a side job for a team member. If I focus on testing our game and getting that feedback to them, then the rest of the team is empowered to focus on their specialties.” 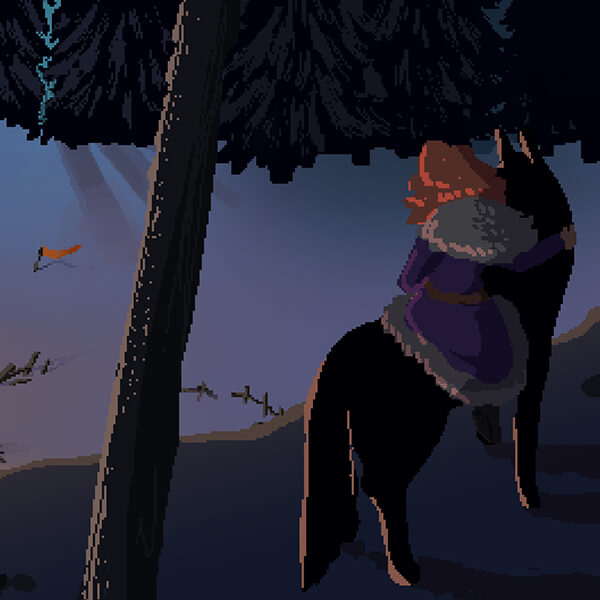 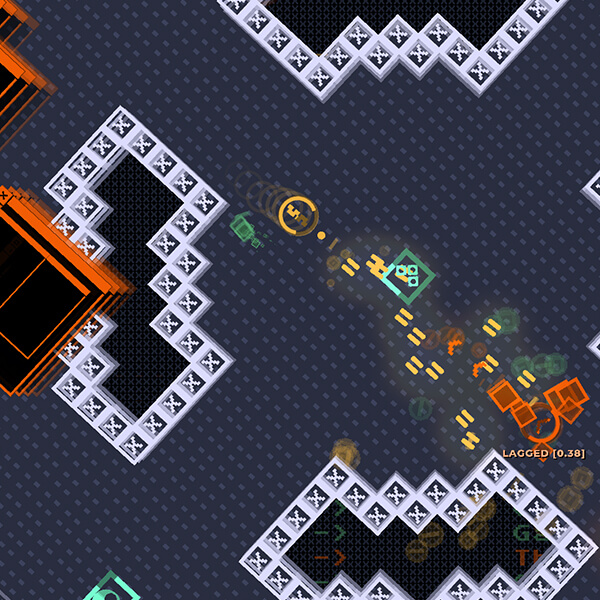 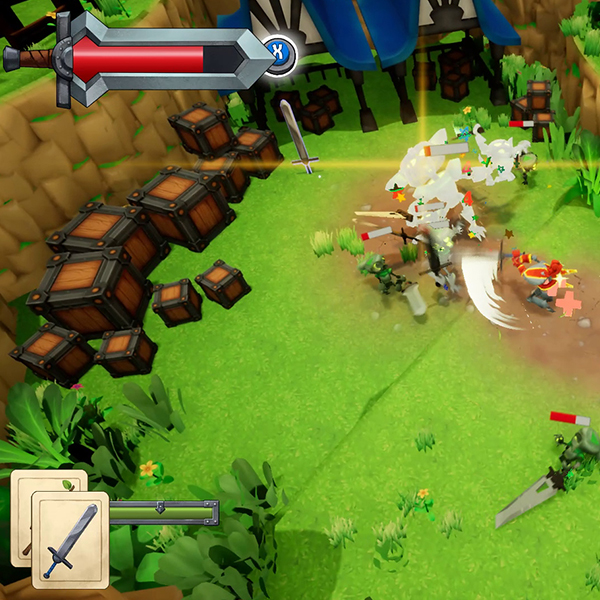