The Department of Computer Science serves as the technical arm for the multi-disciplinary degree programs that are offered by DigiPen Institute of Technology across all campuses. The department offers courses with a focus on in-depth understanding of fundamental topics and a breadth of application areas in Computer Science. The faculty in the department brings with them a gamut of solid industry and academic experience that can be seen through the publications, technology patents, and collaborative projects with the external industry and research organizations. 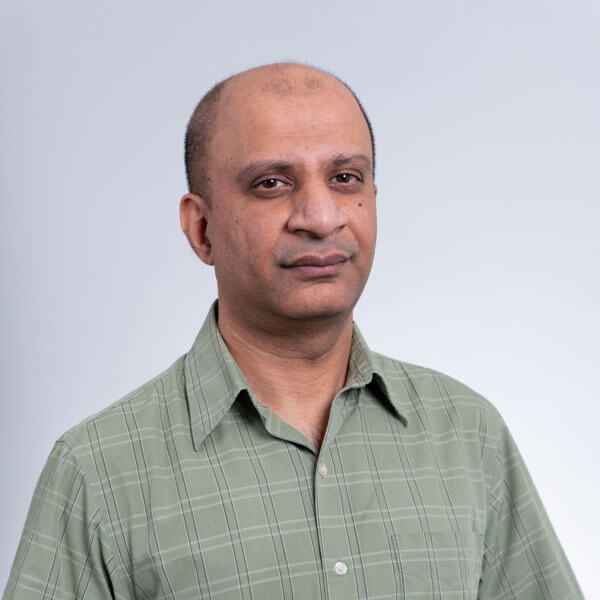 Dr. Karnick received his Ph.D. in Computer Science from Arizona State University, in 2009. His areas of specialization were Procedural Modeling and Geospatial Visualization. His prior experience, academic and industrial, includes system and software development in the areas of VLSI Testchip compilers and visualization tools, Virtual Reality installations, and 3-dimensional geometric tools for domain scientists.

Since 2010, Dr. Karnick has taught a wide spectrum of courses in the areas of Computer Graphics, Image Processing and Computer Vision, Artificial Intelligence, and Software Engineering. He collaborates with students from the MSCS program at DigiPen to pursue research in the above areas. 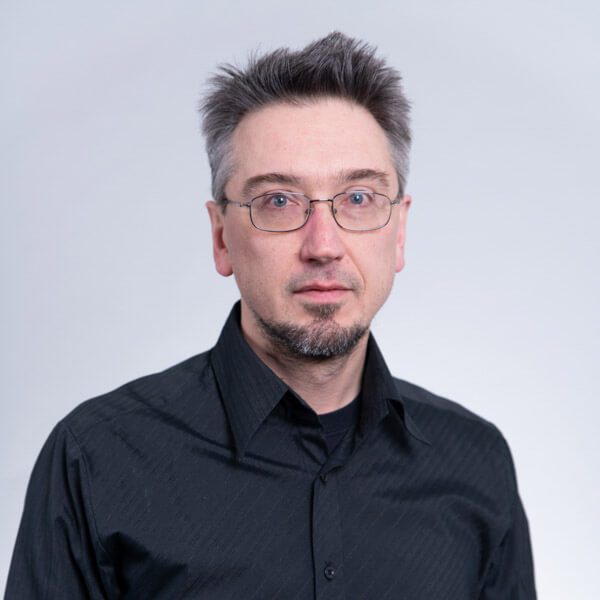 At DigiPen, Volper teaches Advanced C++, Artificial Intelligence, and Design and Analysis of Algorithms, focusing on the fundamentals of clear and efficient programming. Volper has also been actively involved in developing the Master of Science in Computer Science curriculum, supervising master’s theses, and providing academic guidance to graduate students. In addition to his academic roles, Volper coaches the ACM programming competition club. 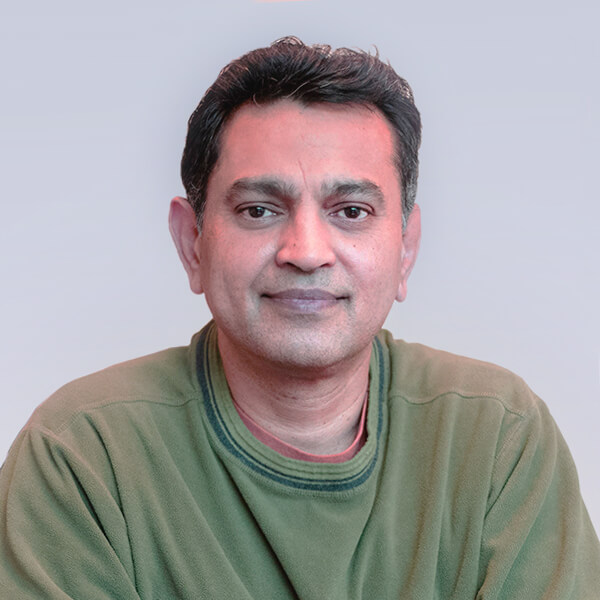 Since Prasanna Ghali joined DigiPen in 1994, he has been instrumental in developing and implementing DigiPen’s computer graphics and game software development curriculum. Between 1998 and 2002, he was the Vice President of Engineering at Nintendo Software Technology (NST).

During his tenure at NST, Mr. Ghali served as the technical lead for several video game titles, including Ridge Racer 64, Wave Race: Blue Storm, and 1080° Avalanche. He was also the key software engineer for the design, development, testing, and benchmarking of video game prototypes on Nintendo’s Game Boy, Game Boy Color, Nintendo 64, and GameCube platforms.

Mr. Ghali returned to DigiPen in 2002 to continue his interests in teaching and research on various topics related to game development, including computer graphics and game engine design. He has co-published articles in various journals, and is the author of nine U.S. patents, which deal with game design and/or game engineering.

Since coming to DigiPen in 2000, Dr. Hanson has taught a wide variety of classes in both the Computer Science and Mathematics departments, including calculus, programming, data structures, algorithm analysis, computer graphics, data compression, sound synthesis, and animation techniques. 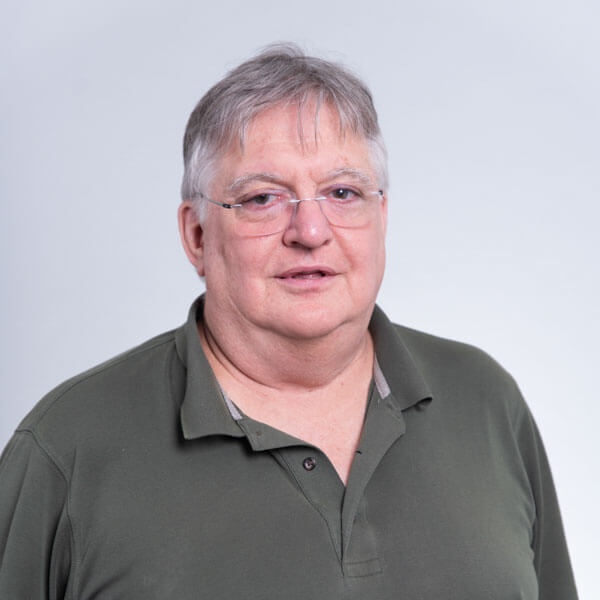 Dr. Herron received his Ph.D. in Mathematics from the University of Utah, in 1979. His particular fields of study were Geometric Modeling and Computer Graphics. Since then, he has spent nearly 40 years working in those fields, in both academic and industrial settings. In academia, he conducted a research program that produced about 20 refereed papers, movies, and conference presentations, along with a number of master’s students, and a Ph.D. student. In industry, he worked for Applied Geometry / Alias|Wavefront / SGI producing the surface and curve software libraries that form the mathematical basis for several geometric modeling and design systems.

Since coming to Digipen in 2003, Dr. Herron has taught a wide range of Computer Graphics courses from sophomore through graduate student levels. 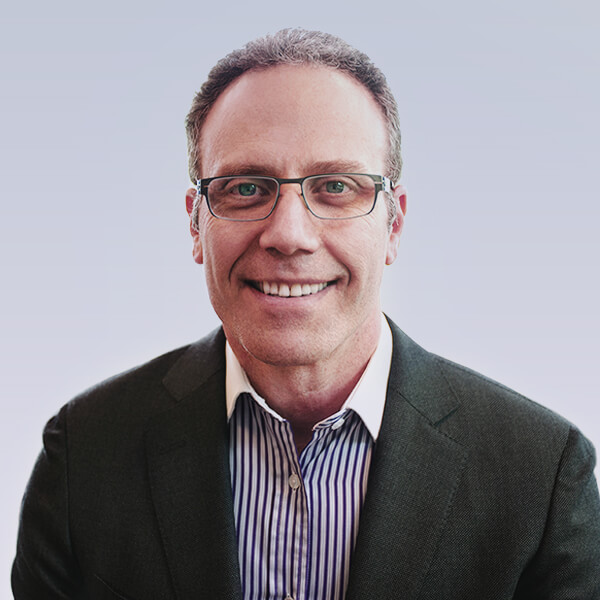 Samra has held high-ranking positions at a number of technology companies, including Founder and CEO of Multitek, Lead Engineer at Nintendo Software Technology, Vice President of Operations at Nintendo Software Incorporated, Canada, and CEO of Al Kalam Al Electronic. He was also in charge of the production team that produced the FunEditor, a tool that allows users to create any genre of two-dimensional game. In addition to serving as Chief Technology Officer and Director of the BS in Computer Science in Real-Time Interactive Simulation program, Samra has also led DigiPen simulation projects for clients ranging from Boeing to Renault F1.

“Given my background in both academia and industry, I strive to provide the student with the theory and concepts they will need for industry-level implementation,” Samra says. “As I have had the chance to teach almost all the computer science courses, I fully understand DigiPen’s Computer Science program.”

Samra has bachelor’s and master’s of science degrees in computer science from the Lebanese American University. He is also the co-author of eight U.S. patents related to game technology and computer science. 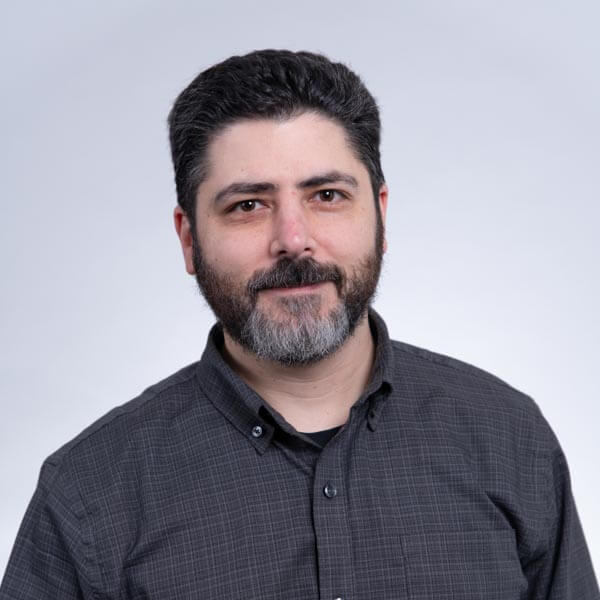 Currently, Rabin is a principal software engineer at Nintendo Technology Development, where he researches new techniques for Nintendo’s current and future platforms, architects development tools such as the Nintendo CPU Profiler, and manages UX on Nintendo’s game development tools. Rabin holds 15 Nintendo-issued patents on data collection/analysis/visualization, Augmented Reality, and the Wii Remote. He has contributed to Nintendo’s NES, SNES, Game Boy, GameCube, DS, Wii, Wii U, 3DS, and Switch platforms, having worked at Nintendo for over 20 years. Before Nintendo, Rabin worked primarily as an AI engineer at several Seattle startups, including Gas Powered Games, WizBang! Software Productions, and Surreal Software.

Rabin has been a key figure in the game AI community for over 20 years, having organized and edited publications such as the Game AI Pro series, AI Game Programming Wisdom series, and Introduction to Game Development. He has also contributed as a writer to over 20 books on game development, including the Game Programming Gems series. Rabin has been an invited keynote speaker at several academic AI conferences, founded the AI Game Programmers Guild in 2008 (now including over 650 professional members worldwide), and founded the 2-day AI Summit at the annual Game Developers Conference (GDC), where he has been a summit advisor since 2009.

Matthew Mead received his Bachelor of Science and Master of Science degrees in Computer Science from Portland State University in Portland, Oregon, with an emphasis on computer languages. Prior to teaching at DigiPen, Mead worked as a software engineer in various companies, with the majority of his time spent developing educational software for Addison-Wesley, McGraw Hill, Prentice Hall, IBM, World Book Encyclopedia, and related companies.

Mead primarily teaches the first and second semester C and C++ courses, as well as data structures and operating systems for sophomores. In addition to his academic background, he has spent more than 10 years working on a variety of professional software projects. He brings this real-world development experience into the classroom, which directly benefits students, as their yearlong game projects mimic real-world software development. 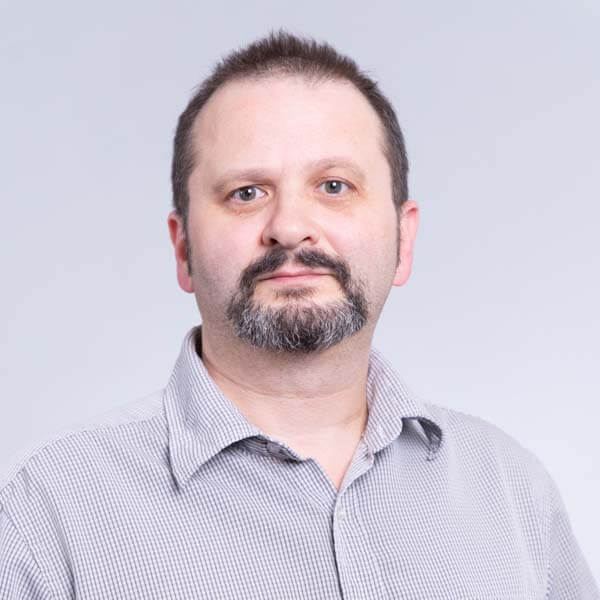 Peter Toth is a mathematician who has worked in software development for over a decade. He has served in roles such as software engineer and technical program manager at Corel Corporation and Microsoft European Development Center in Dublin.

In the Seattle area, Toth worked at Microsoft Corporation and Amazon, participating in various releases of Microsoft Office and the Windows Operating System, while specializing in software maintenance, international products, and data engineering. His recent research interests include Data Science and Machine Learning. 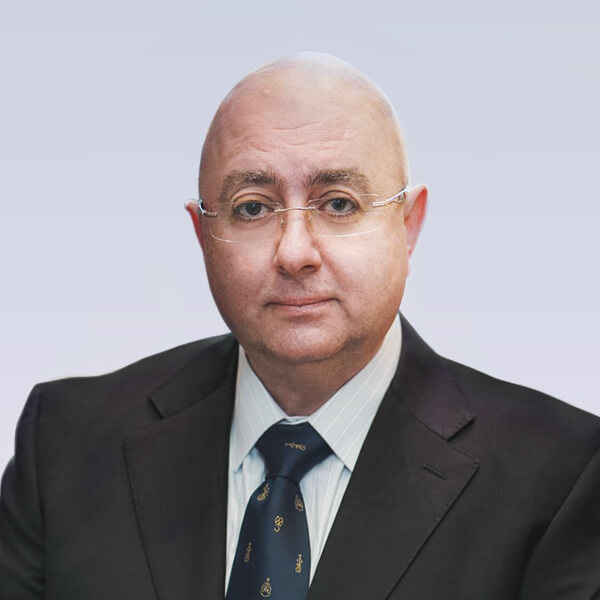 Mr. Claude Comair earned a degree in architecture and became a professional engineer in 1984. He was then invited by the Japanese Ministry of Education to become a government researcher positioned at Osaka University, Faculty of Engineering in Osaka, Japan. Later, he earned his master’s degree in environmental engineering from Osaka University. He completed five more years of doctorate studies at Osaka University, Faculty of Engineering, and is currently working on his doctorate thesis, which he will present to the École Polytechnique Fédérale de Lausanne in Switzerland. While in Japan in the 1980s, Mr. Comair helped to develop 3D visualization software which was utilized to simulate different events (e.g. earthquakes, etc.) in various cities.

In 1988, Mr. Comair applied his experience and passion for the game and simulation industries to addressing its need for innovation and a skilled workforce by founding DigiPen Corporation in Vancouver, B.C., Canada. In 1998, he co-founded Nintendo Software Technology in Redmond, Washington, a subsidiary of Nintendo Co. Ltd. As Chairman and Chief Technology Officer of Nintendo Software Technology, he oversaw the production of such game titles as Mario vs. Donkey Kong 1 and 2 (2004 and 2006), Ridge Racer 64 and DS (2000 and 2004), The Legend of Zelda (2003), 1080° Avalanche (2003), Wave Race: Blue Storm (2001), Pokémon Puzzle League (2000), Bionic Commando (2000), and many others. He has also created and registered numerous patents for Nintendo and Boeing.

Mr. Comair taught at DigiPen for more than two decades, and his expertise and passion for the industry and innovation continue to guide the curriculum and culture of DigiPen Institute of Technology today.

Dr. Qaddoum’s research areas of interest include AI, machine learning, data mining, and bioinformatics. Prior to teaching at DigiPen, she worked in the United Arab Emirates, the United Kingdom, Bahrain, and Jordan.

Dr. Amayri earned her doctorate in Electrical & Computer Engineering and master’s degree in Information Systems Security from Concordia University in Montreal, where she worked on statistical models, text classification, and machine learning. Of note, her machine learning research in spam filtering received attention from media outlets all across the world.

Prior to teaching at DigiPen, she was a postdoctoral fellow at École de technologie supérieure (ÉTS) in Montreal. Her postdoc included working on different research projects for the Smart Cities initiative, where her machine learning algorithms were developed and applied.

Cecci has worked on several projects for DigiPen’s internal Research and Development team. They include Sandblocks, an educational game-building tool for kids; the Wellbody Academy interactive exhibit at the Pacific Science Center; and the Zero Engine, a custom game engine developed at DigiPen.﻿﻿﻿