DigiPen was founded by Claude Comair in 1988 in Vancouver, British Columbia, as a computer simulation and animation company. As the demand for work increased, Mr. Comair faced difficulty in finding qualified personnel who not only had a fundamental understanding of computer science but were versed in the latest digital technology as well. As such, DigiPen began offering a dedicated training program in 3D computer animation. Soon after, DigiPen partnered with Nintendo of America to establish a certification program in video game programming.

As video games evolved from simple 2D graphics to sophisticated 3D worlds, the industry’s need for qualified employees with advanced education in digital art, design, and software engineering continued to expand. Anticipating this growing need, DigiPen devised and began offering the world’s first bachelor’s degree program in video game development (the Bachelor of Science in Computer Science in Real-Time Interactive Simulation) that would prepare students for the unique challenges of creating professional 3D game and simulation software. DigiPen relocated its campus to Redmond, Washington, in 1998 and opened its doors as DigiPen Institute of Technology.

What began as a groundbreaking approach to simulation and game development education has evolved to encompass new programs in digital art and animation, computer engineering, game design, music and sound design, and other computer science specializations. Today, DigiPen accepts applicants into eight bachelor’s degree programs and two master’s programs at its Redmond campus. ﻿DigiPen also offers degrees and other educational programs at two international campuses in Singapore and Spain, as well as through a number of institutional partnerships with schools and universities around the globe.﻿

In 2006, the Economic Development Council of Seattle and King County named DigiPen “one of three major contributing factors to the exponential growth of the game industry in the Puget Sound region from 2002 to 2006,” and in 2013 recognized DigiPen Founder and President Claude Comair as an Economic Development Champion for the region.

DigiPen isn’t just known for its academic programs – it also produces cutting edge research and simulation software for some of the world’s top companies. Boeing, the world leader in aerospace manufacturing for both commercial and military applications, has over 10,000 suppliers around the world. In 2008, DigiPen was chosen as the Supplier of the Year in the Technology category. According to Boeing’s official news release, “merging the best of simulation technology from the software development, aerospace, and defense industries, DigiPen’s innovation has provided Boeing with the capacity to prototype new ideas and technologies, evaluate their value, and mitigate risks before fully investing in them.” DigiPen also received a silver-level Boeing Performance Excellence Award in 2013 and 2014, as well as a Certificate of Appreciation in 2014 for collaborating on development of Boeing’s workforce modeling and simulation tools.

In 2010, in recognition of DigiPen’s contributions in “advancing digital arts and the needs of the game industry,” the Mayor of the City of Redmond designated August 27 as “DigiPen Day.”

In addition to being a college, DigiPen is a global technology institution with multiple branching missions. 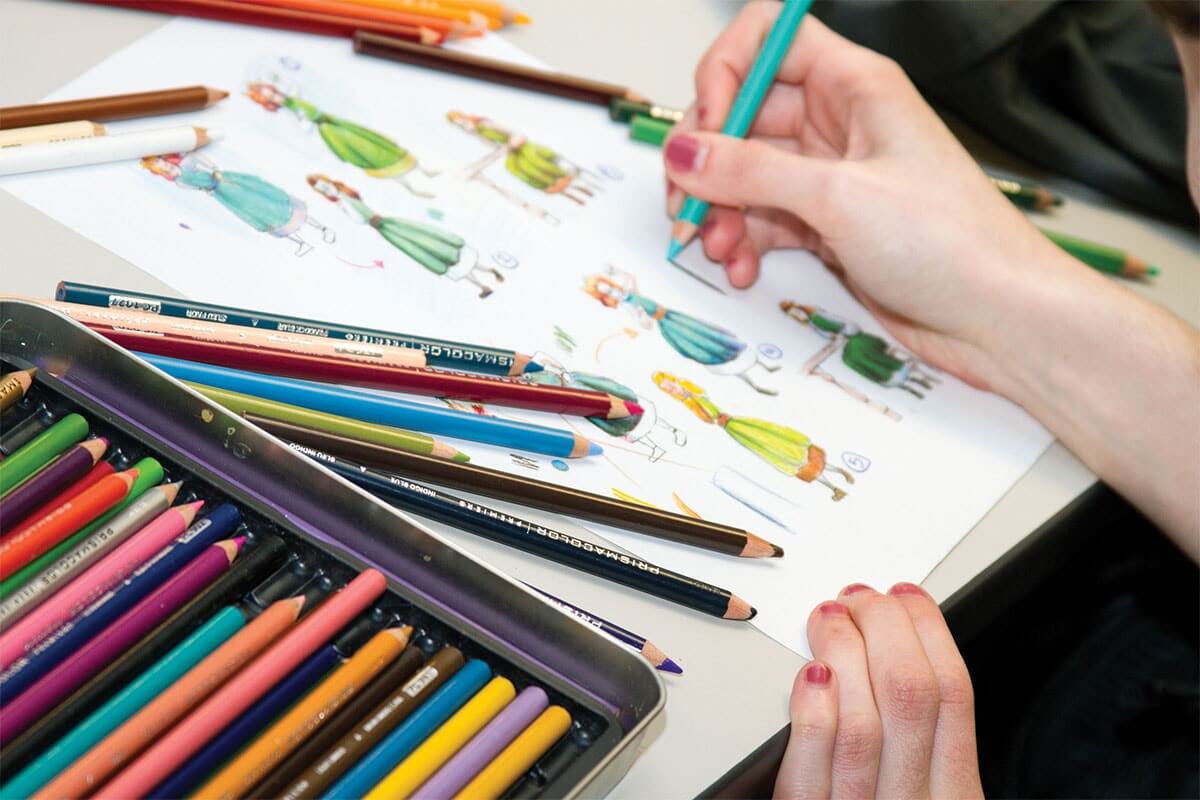 For more than 20 years, DigiPen Academy (formerly ProjectFUN) has provided exciting learning opportunities for students in grades K-12 in a range of STEM and creative subjects. Programs include hands-on summer programs, a Pre-College Program, online courses, and more. 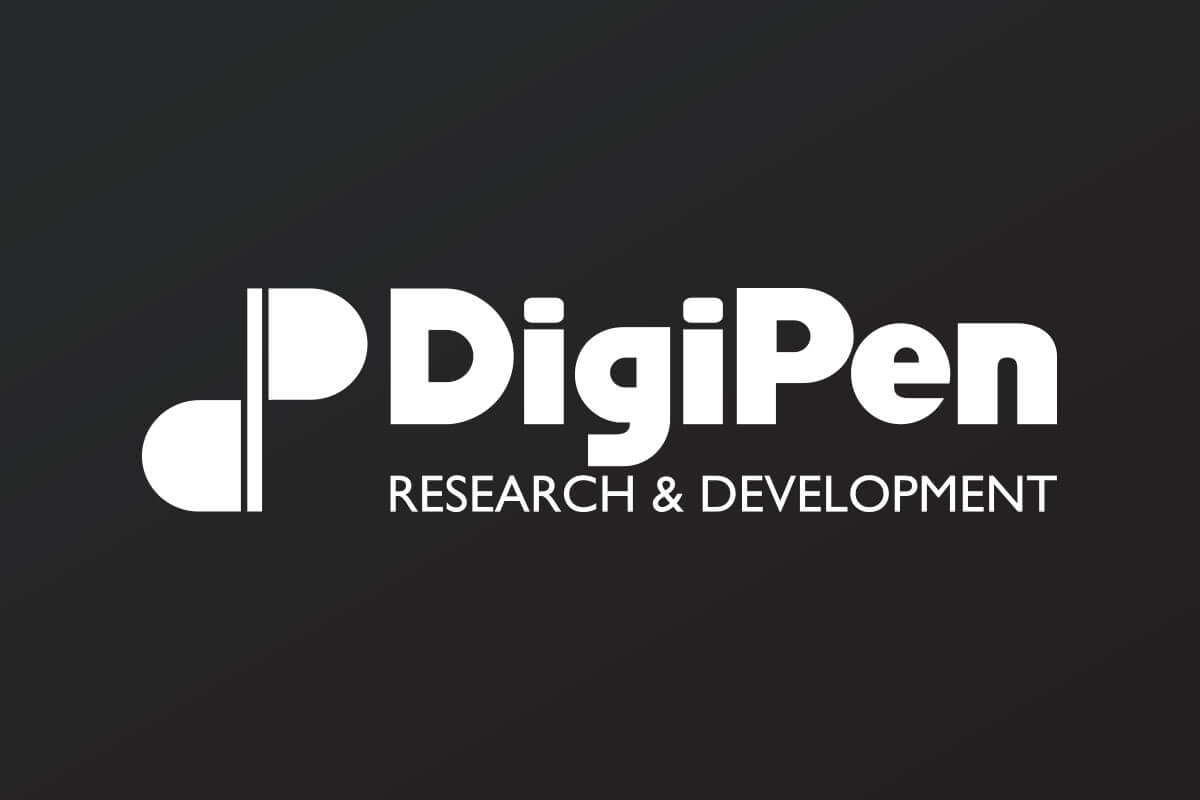 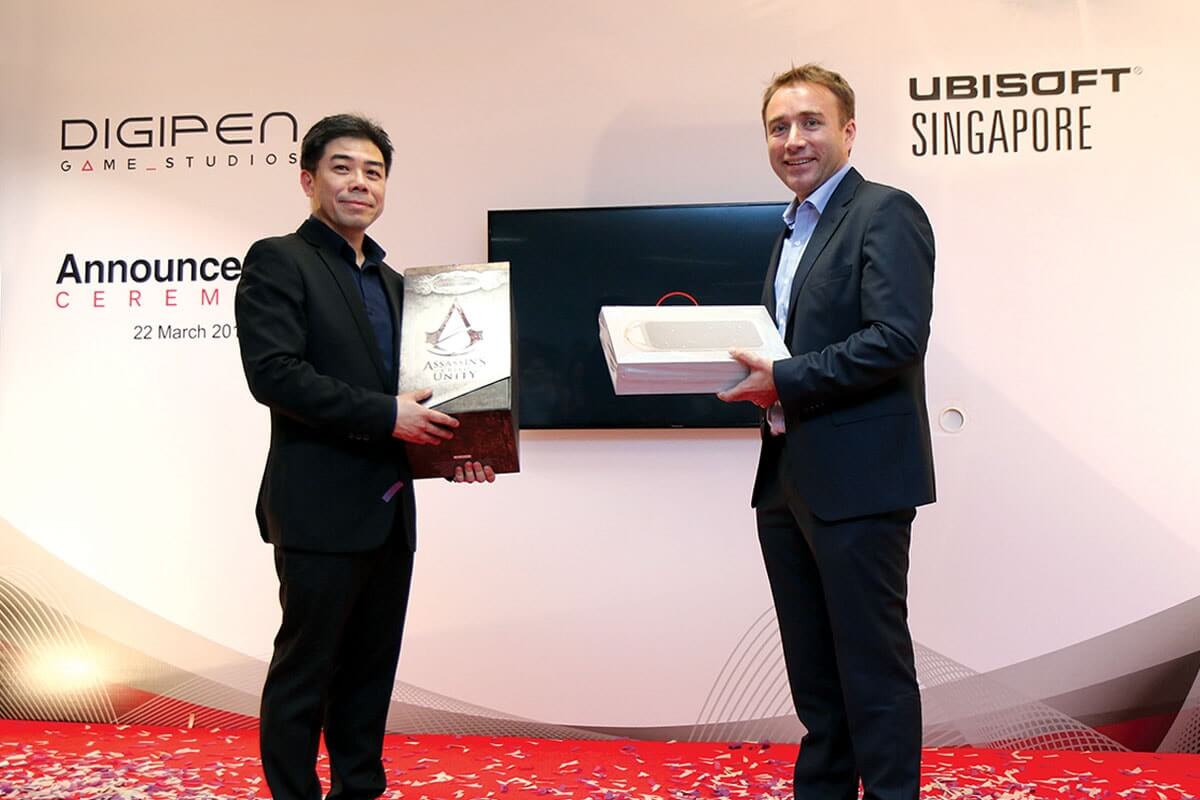 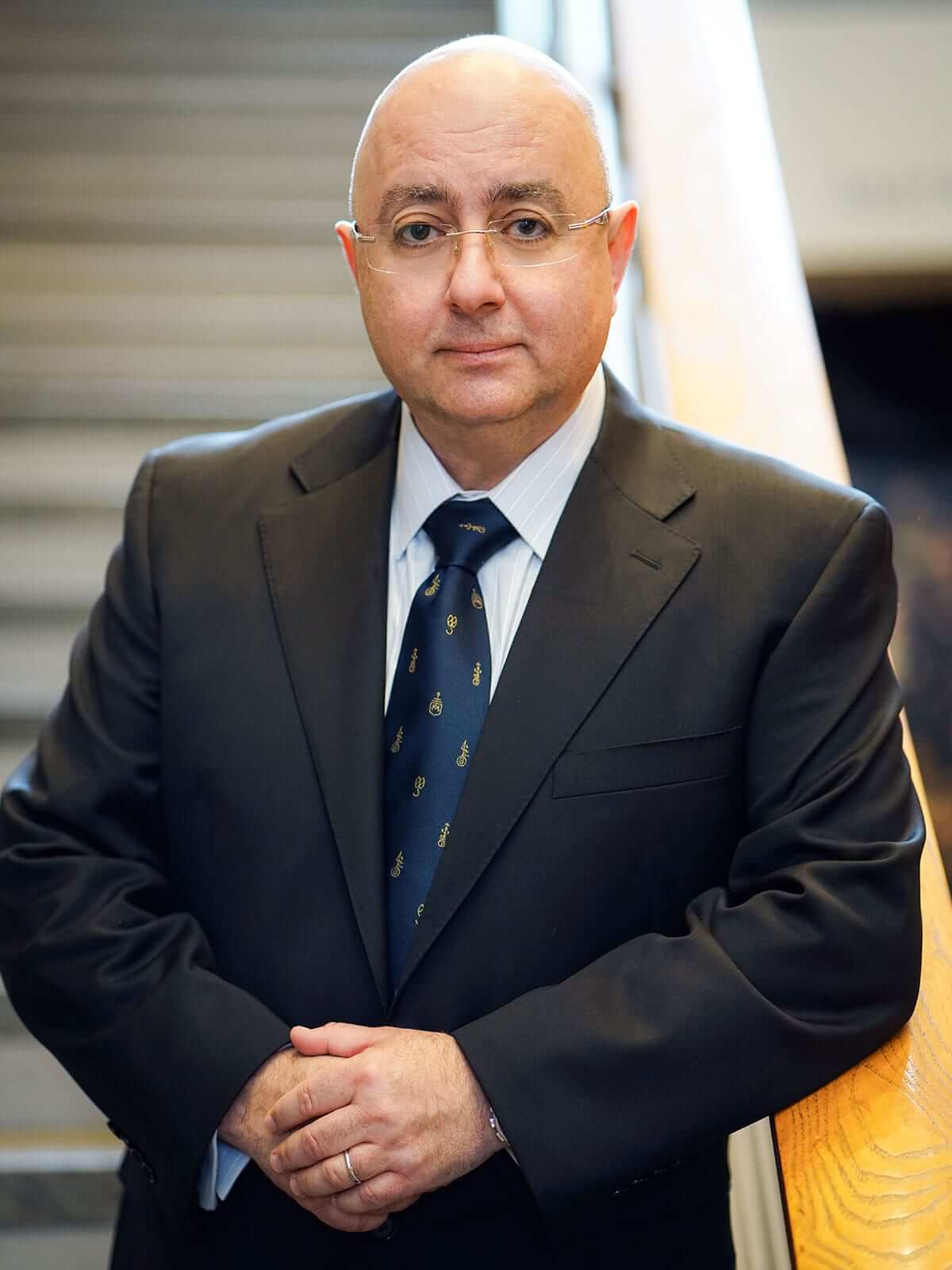 Claude Comair, the founder and president of DigiPen Institute of Technology, began his career as an engineer. In 1984, Mr. Comair accepted an invitation from the Japanese Ministry of Education to research at Osaka University, where he went on to earn his master’s degree in environmental engineering. As part of his research, he began to develop 3D visualization software for the purpose of simulating large-scale events, such as earthquakes.

Spurred on by his passion for computer simulation, Mr. Comair founded DigiPen in 1988 in Vancouver, Canada, and quickly began developing the educational programs and philosophies that would lead to the establishment of DigiPen’s first four-year degree program less than a decade later. In 1998, upon moving to the United States, he also co-founded Nintendo Software Technology and led the company’s development efforts on multiple critically-acclaimed video game titles for the Nintendo 64, Game Boy Color, GameCube, and Nintendo DS. Mr. Comair also steered DigiPen’s Research and Development team in the development of new technologies for companies such as Boeing, and has been credited on 29 U.S. patents.