The Dragon community flexed its creative talent once again, earning a slew of commendations from the 12th Annual Rookie Awards. Awards and honors were bestowed on a mix of DigiPen game and film projects, as well as two individual students, all of which were picked out from 4,401 total contest entries originating from 523 schools in 91 countries. Additionally, DigiPen Institute of Technology placed in the top-10 list for three special categories in the Rookies Global School Rankings for 2022.

The talent DigiPen students displayed at the Rookies earned the school institution-wide honors. In the Rookies Global School Rankings for 2022, DigiPen made the top-10 list in three categories for Best Production Excellence — ranking No. 3 for 2D Animation, No. 10 for 3D Animation, and No. 6 for Console & PC games. 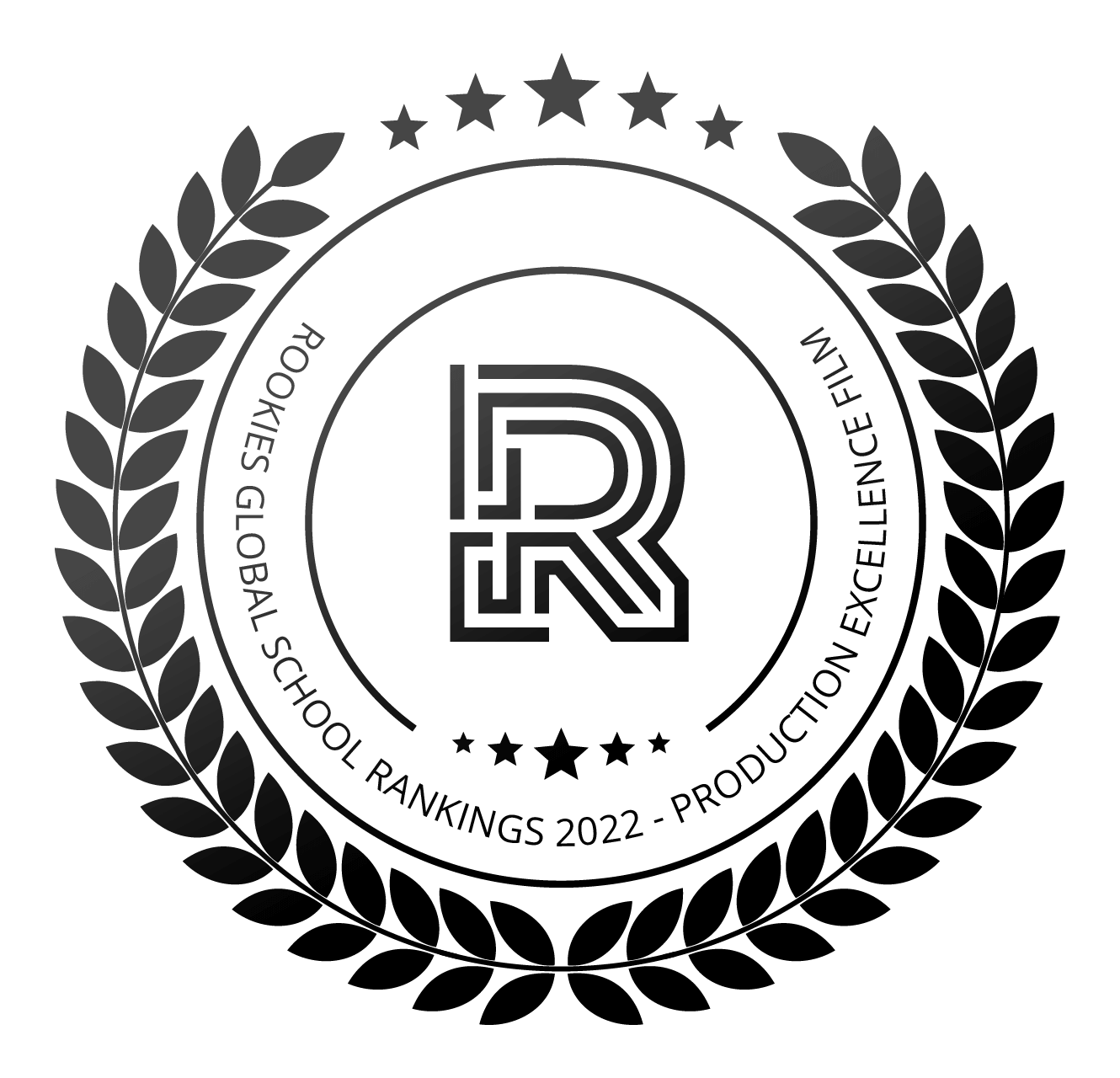 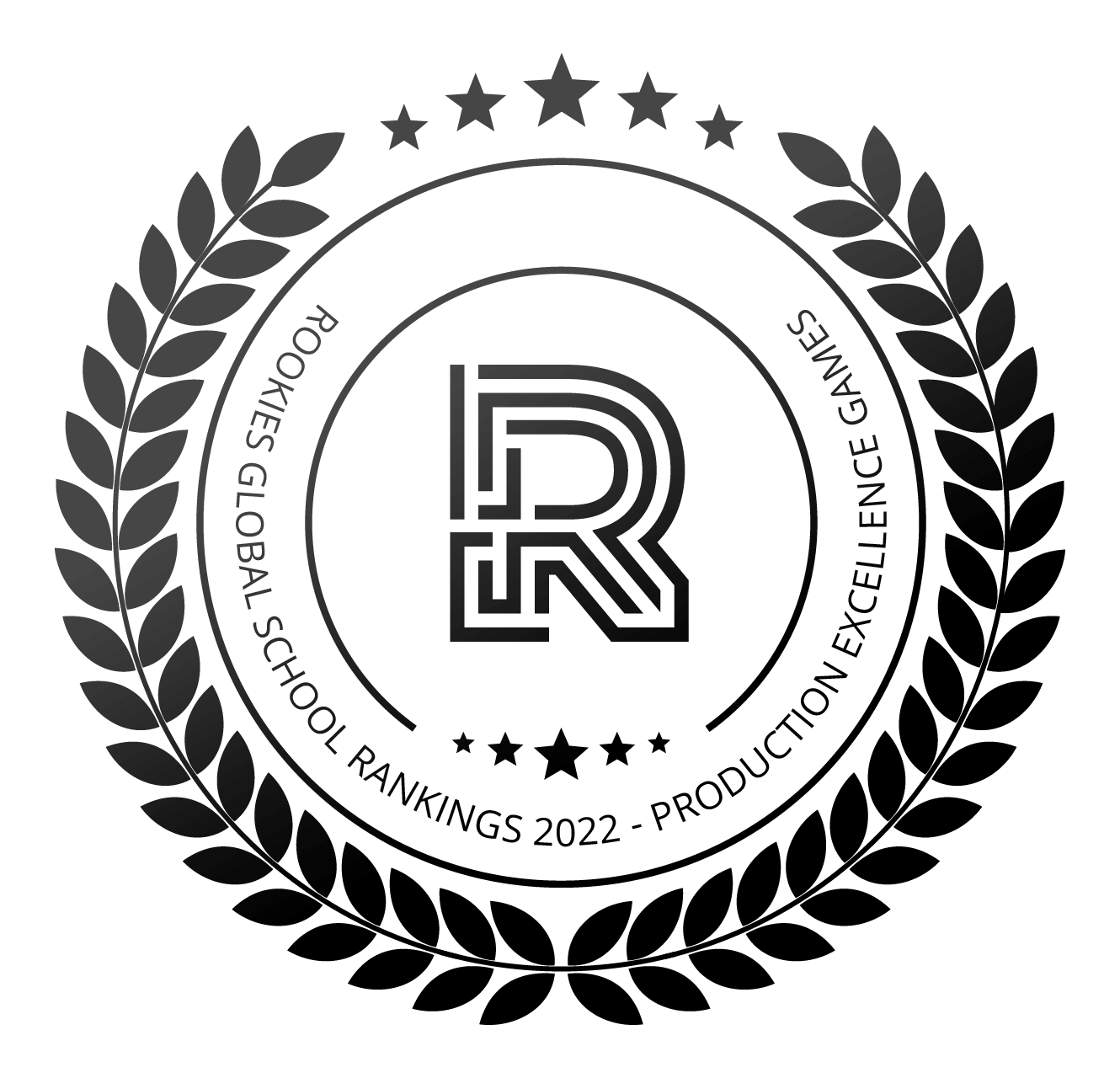 For the second consecutive year, the DigiPen game Cyrah’s Ascent earned a finalist spot for the Game of the Year award in the Console & PC Games category. Cyrah’s Ascent is a third-person action platformer that follows the journey of a young woman who must use her magical combat abilities to traverse a monster-infested mountain. The game was created over the course of two academic years by the student team Coffee Break and is now available on Steam and the DigiPen website.

Two individual students earned a handful of Rookie Awards distinctions. Li, the aforementioned creator of the short film Nobody, was named a finalist for two career opportunity awards — a portfolio review from a prominent VR/AR development studio (realworld one) and an internship at game developer Ninja Theory. Li also received an Excellence Award and “Highly Commended” honors. From the BFA in Digital Art and Animation program, graduate James Crumbo earned an Honorable Mention in the award category for Rookie of the Year for his 2D animation work, which included contributions to both Ripple and Tall Order.

Lastly, in the recently unveiled Rookies Global School Rankings for 2022, DigiPen placed highly in three key categories for Best Production Excellence — ranking No. 3 for 2D Animation, No. 10 for 3D Animation, and No. 6 for Console & PC Games. The Rookies describes “Production Excellence” as an accolade awarded to the very best schools that focus on working as a team in a production environment to create short films and short-form projects. Collaborative team projects are a core component of DigiPen’s educational approach, with project-based classes that directly prepare students for the creative industries.

Congratulations to each of this year’s award winners and honorees!

Learn more about how DigiPen game and film projects get made:

Presenting the Winners of the 2022 Student Life Excellence Awards