What do you get when you combine the frenetic pace of a classic side-scrolling platformer with the touchscreen-swiping joy of a mobile game? Perhaps something like DigiPen graduate Paul Ewers’ Star Thief, released last month for the iPad and iPhone.

The stars have been stolen right out of the sky and are trapped on the surface below. It’s up to the player to collect them all, but quickly! As the camera pans steadily from left to right, each level offers only a limited amount of time to grab them up.

A Zynga game programmer by day, Ewers began work on Star Thief as a side project in November 2012 using his free time in the evenings and weekends.

“I guess I always just wanted to make a game for the iPad,” Ewers says. “I started trying to think of something that could take advantage of touch screens and touch input in general — kind of like what Fruit Ninja did back in the day.”

“So then I sort of pivoted and thought, ‘Let me rethink this. If I’m not going to do a platformer, maybe I can get rid of the avatar and just try scrolling levels with collecting stars or something,’” Ewers says. “I know stars are kind of cliché, but I think a majority of phone and tablet gamers are pretty casual, so I wanted to pick something that would feel familiar to them. I was also a big fan of Mario 64 growing up, which is a game all about collecting stars.”

With a full-time job taking up most of his productive energy, however, one of his biggest obstacles to making the game was staying motivated. As a team of one, he says, the freedom to work whenever you want is countered by the freedom to procrastinate.

My first project was really just to have fun, get it out there, and actually do something from start to finish.”

To help with the latter, Ewers found insight from the nonfiction book The War of Art by author Steven Pressfield. He also devised a point system, whereby each item on his checklist of development tasks received a corresponding value based on its estimated time commitment. Fixing a bug, he says, might be worth one point of work. Designing a new level would be worth two. And implementing a new in-game feature typically reflected a solid three-point chunk of work.

“I would just go to that list on a daily basis and say, ‘What three points worth of work can I do?’ And that would help me rather than just say, ‘Okay, I’m going to work for an hour,’” Ewers says. “Because when you have a huge list of things you have to do it can be really daunting.”

Since releasing the game to the App Store, Star Thief has generated several positive reviews, such as from Gamezebo and PocketGamer. Ewers says he hopes to continue making other independent projects.

“My first project was really just to have fun, get it out there, and actually do something from start to finish,” Ewers says. “Hopefully, I’ll be able to work with more people too, because it’s a little bit more fun — maybe get a real artist who can do amazing stuff. But, yeah, I definitely want to keep going.”

Ewers graduated in 2010 with a BS in Computer Science in Real-Time Interactive Simulation and works at Zynga’s San Francisco headquarters. 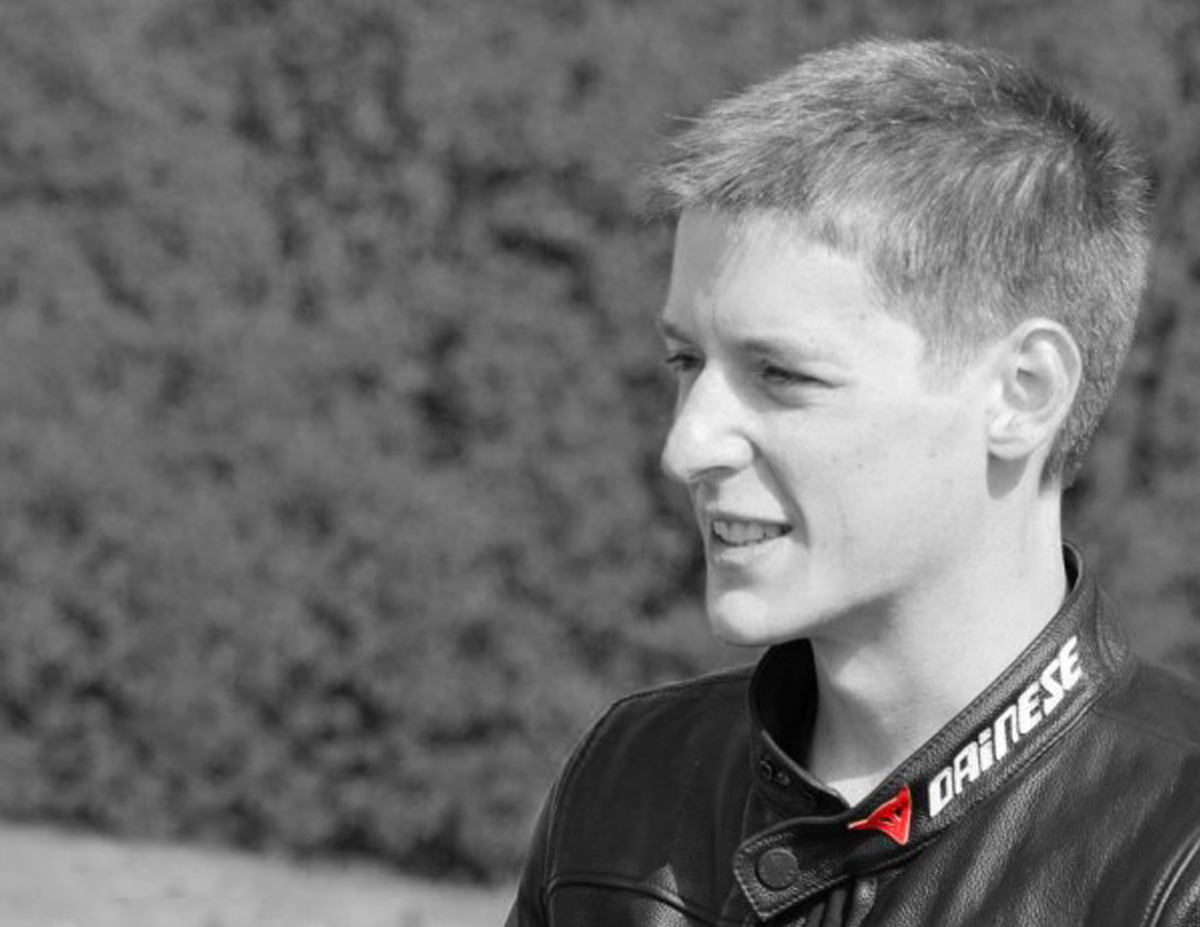