Benjamin Ellinger, program director of DigiPen’s BS in Computer Science and Game Design program, has been helping gamers connect online for decades. Starting back in 1997, Ellinger contributed to one of the titles that originally popularized the MMORPG genre, the classic Ultima Online. Before coming to DigiPen, Ellinger also worked as a programmer and designer on a slew of other online multiplayer games like Ashen Empires, The Matrix Online, Fable II Pub Games, and Bicycle® Texas Hold ‘em.

Ellinger is a regular face around the DigiPen production labs, where he can be seen helping student game teams make their projects as successful as possible. Now that COVID-19 has temporarily shifted the bulk of our interactions onto the internet — making community-building through games more vital than ever — we caught up with Ellinger to ask him which online multiplayer games stand out as his all-time favorites. These are the top-five groundbreaking titles that left the biggest impression on him. 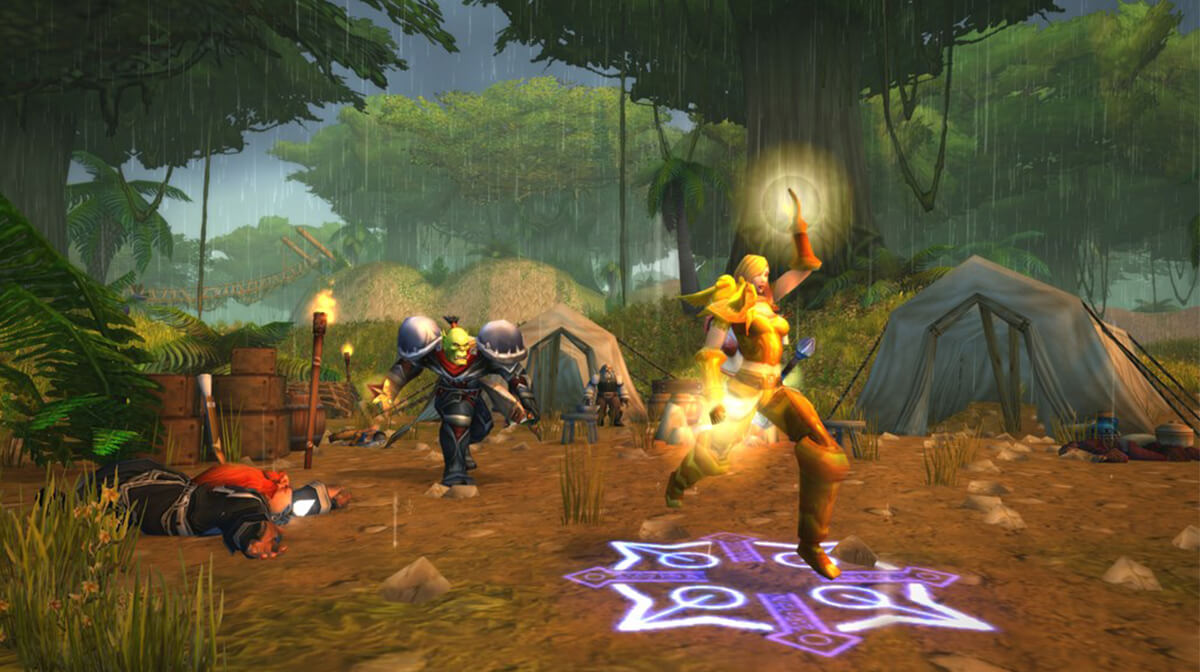 Sure, it’s the most successful MMO ever, but there is a reason for that. I’ve played it since the month it launched in 2004, and I still play it today. The world is just so large, so detailed, and full of overly-elaborate high-fantasy lore that I just can’t resist. Sure, the narrative arcs are over-the-top melodrama — but it’s good melodrama! 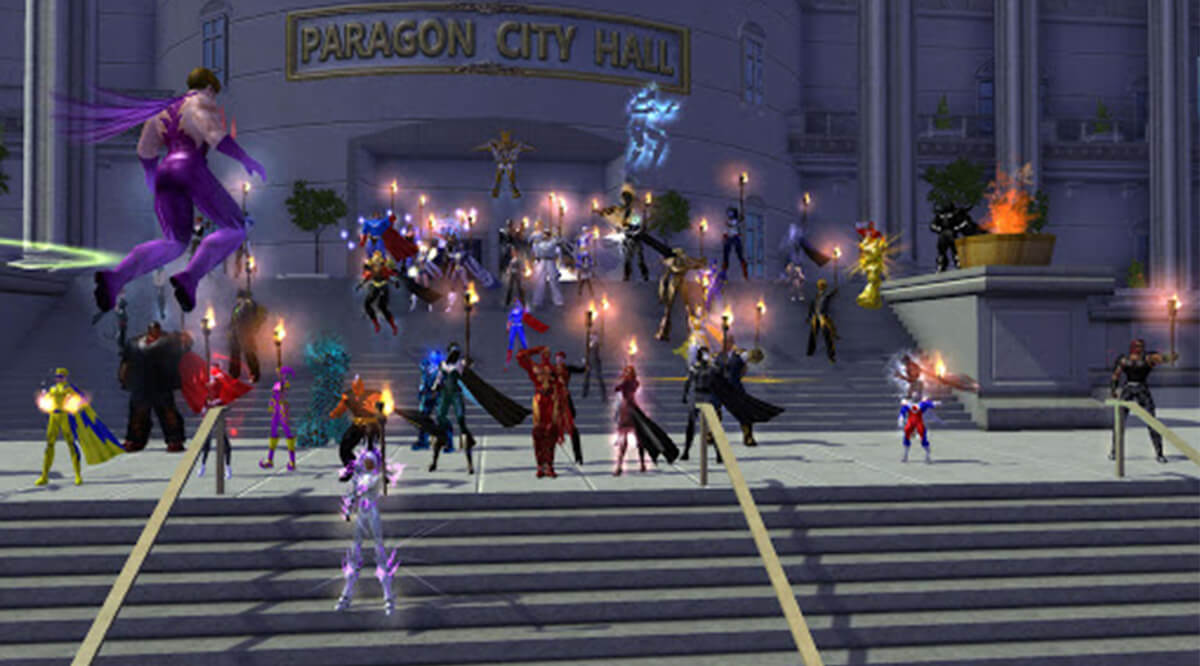 It doesn’t have the size or depth of World of Warcraft, but it has the best character creation system for a superhero MMO ever. Making new characters was half the fun of the game, especially creating themed groups of heroes with your friends. It’s one of my most fondly remembered games ever. 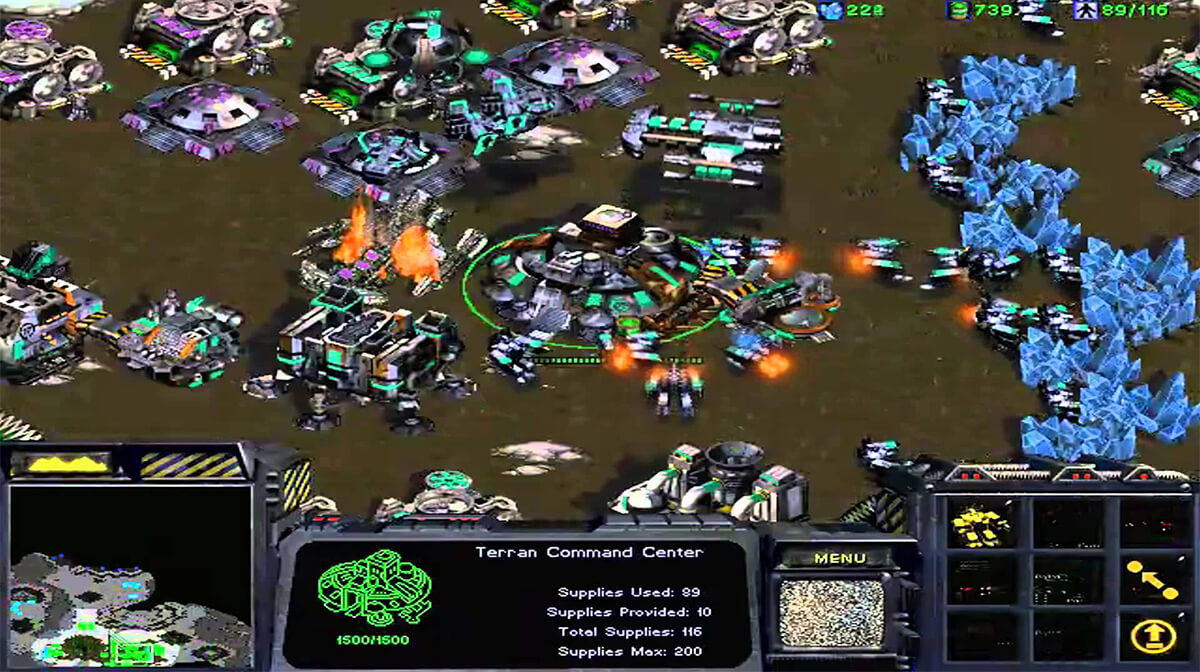 The peak of the real-time strategy golden age. Great art, great world-building, and incredibly well-honed gameplay. The units were all unique and had a real purpose (no generic light tanks vs. medium tanks here). It was so good at creating great moments, such as when you could hear enemy siege tanks setting up just out of sight, and you knew you were already doomed. 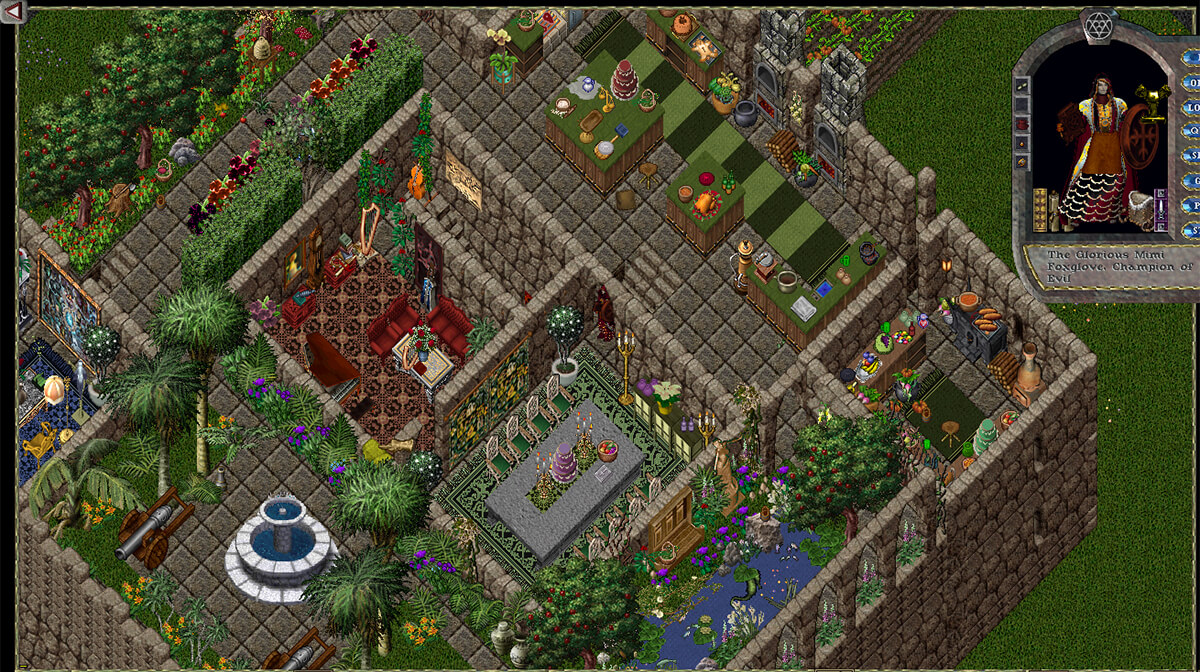 Full disclosure: I did work on Ultima Online for a brief time. Even though it wasn’t technically the first MMO, it was the first one to hit it big. The player-versus-player (PvP) gameplay was brutal and unbalanced — you could lose all your stuff if you died! It was also incredibly buggy. But playing in the world of Ultima (which I grew up with) with thousands of other people — it was awesome. 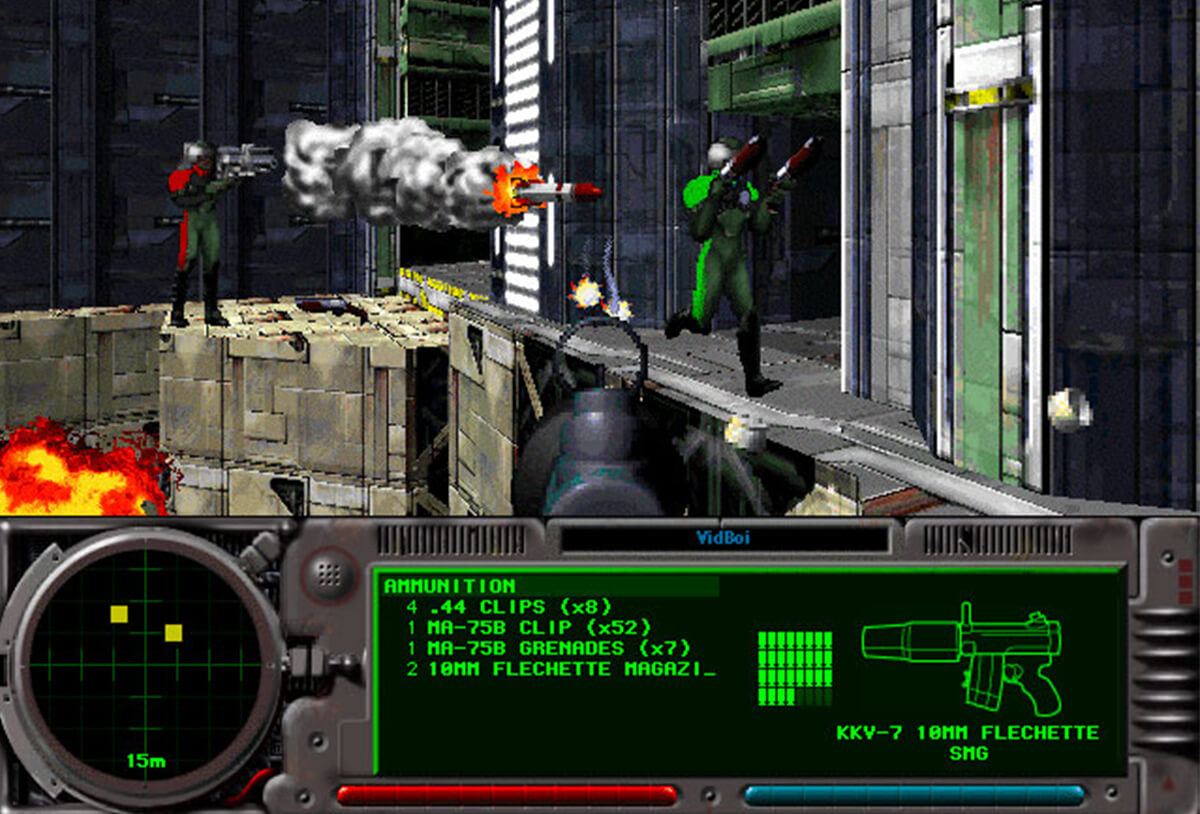 Back before Halo: Combat Evolved, Bungie released a first-person shooter called Marathon. The graphics weren’t fancy and the gameplay was limited by modern standards (technically, the multiplayer was LAN-only and not “online”), but the deathmatch mode was always tense and incredibly fun. It was the precursor to Bungie’s leap to becoming a top studio and is a classic of the genre.