Looking back at his career so far, DigiPen graduate Bryan Singh considers himself quite fortunate. While many game developers would be thrilled to work on one landmark game project, Singh has already managed to be a part of two.

After earning his BS in Computer Science in Real-Time Interactive Simulation in 2009, Singh’s first job out of college was at thatgamecompany in Los Angeles, where he and a small team of ambitious developers worked to bring the studio’s groundbreaking Journey to the PlayStation 3. Then, after a short stint at indie studio The Behemoth, Singh signed on with Santa Monica-based Naughty Dog, which recently released the post-apocalyptic adventure The Last of Us.

Singh’s personal game development story began even prior to his four years at DigiPen. As a longtime dabbler in all things creative — from music to writing to drawing — Singh says he always enjoyed the output but wasn’t particularly good at any one thing.

That is, until he stumbled across an online animator’s forum, where he discovered the world of Adobe Flash and began teaching himself the platform’s built-in scripting language, ActionScript. From there, Singh was making his very first games.

“This was only in middle school and high school,” Singh says. “Eventually people were responding positively to these little things I was making, so it just felt natural to want to continue to do that.”

Despite his success in making web-based games on his own, Singh says his education at DigiPen cemented his understanding of programming and the collaborative effort that goes into making larger, more complex games. 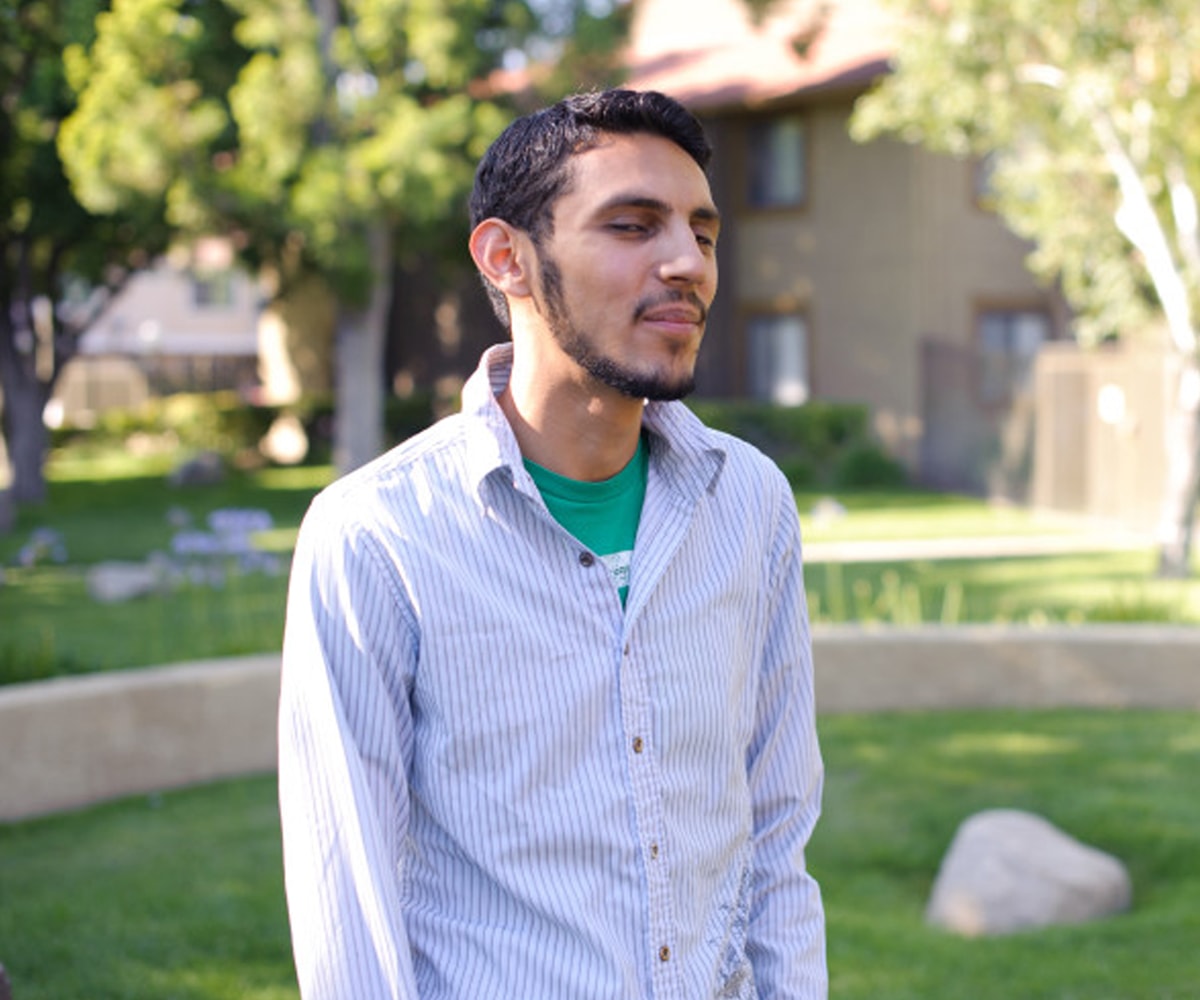 I think I started gaining a really big respect for the implications of games as a medium.”

Singh’s knowledge of computer science, combined with his previous game design experience, ended up making him a strong candidate when he applied for a job at thatgamecompany, which was looking for new talent to help make the follow-up to their game Flower. During the interview process, studio founder Jenova Chen pitched the concept for Journey. Singh got to see an early 2D prototype, as well as the first stages of the new game engine.

Singh joined the team as a technical designer but soon found himself — along with his coworkers — juggling a wide range of responsibilities. Singh worked on character movement, camera controls, and AI programming, such as for the game’s ambient cloth creatures that flitter about as players make their way through the desert landscape. He also helped program and design the game’s multiplayer features, which allow players to connect, travel, and communicate with other anonymous companions.

“While working on Journey, I think I started gaining a really big respect for the implications of games as a medium and the importance of reaching people with the work that you do,” Singh says. “And I think that’s pretty evident in the game.”

While Journey was an enormous critical and financial success, a strange thing happened. Having delivered the last title for a three-game contract with Sony, thatgamecompany was free of obligations. As such, several team members — including Singh — left the studio to pursue the next stages of their respective careers.

“And we all left on pretty good terms, too,” Singh says.

For a short time Singh worked at indie game studio The Behemoth, makers of the popular beat ‘em up Castle Crashers. That offer came at the invitation of artist and designer Dan Paladin, one of the very figures who inspired Singh from his early days in Flash game development. Singh worked independently for close to three months prototyping new game ideas, but ultimately felt he might be happier at another studio.

When a programmer position opened at Naughty Dog, he applied and quickly got an interview. While parts of the interview went well, Singh felt less confident in others — a feeling that was later confirmed when one of the interviewers called back and suggested he might have been a better candidate for a design role. Singh began speaking with other Naughty Dog designers and was hired soon after.

Beginning last December, Singh dove in to help finish and ship The Last of Us. As a gameplay scripter, Singh helped with the timing and placement of in-game story content.

“There are several sections in which you are in a low-tension moment. You’re kind of just hanging out with a handful of other characters,” Singh says. “So I did a lot of scripting of NPCs — deciding where a character goes, where a character looks, when they decide to deliver a line of dialogue.”

I reflect on my history and feel like I’m basically the luckiest person.”

As with Journey, The Last of Us has already been trumpeted as a tremendous achievement, particularly in the areas of character development and impactful storytelling.

For Singh, the experience has been humbling.

“For a lot of the people that I worked closely with on The Last of Us, this is going to be their first project that even got a decent critical reception — and they’ve been working for decades,” Singh says. “I reflect on my history and feel like I’m basically the luckiest person.”