Working on multidisciplinary, collaborative game team projects is a cornerstone of all four years of a DigiPen education. Read on for a breakdown of sophomore year game projects.

Sophomore year is a momentous one for game projects, as it’s the first time students from across DigiPen’s degree programs join forces to collaborate on a year-long game team project. DigiPen sophomores are required to build a 2D game from scratch with a 10-minute gameplay limit. Teams spend GAM 200 in the fall semester doing pre-production and prototyping their game, and GAM 250 in the spring semester is all about producing the final product.

Sophomore teams can be formed in a few different ways. The earliest opportunity is a pitch event at the end of freshman year, where students can present their sophomore game ideas and recruit interested team members. Over the summer, a “Virtual Coffee” event serves as another opportunity to meet and recruit potential team members, as well as a chance to get to know sophomore game project instructors. Finally, a team formation event is held at the start of sophomore year, where students are introduced to one another and encouraged to form teams based on specific game genres they’ve expressed an interest in developing. 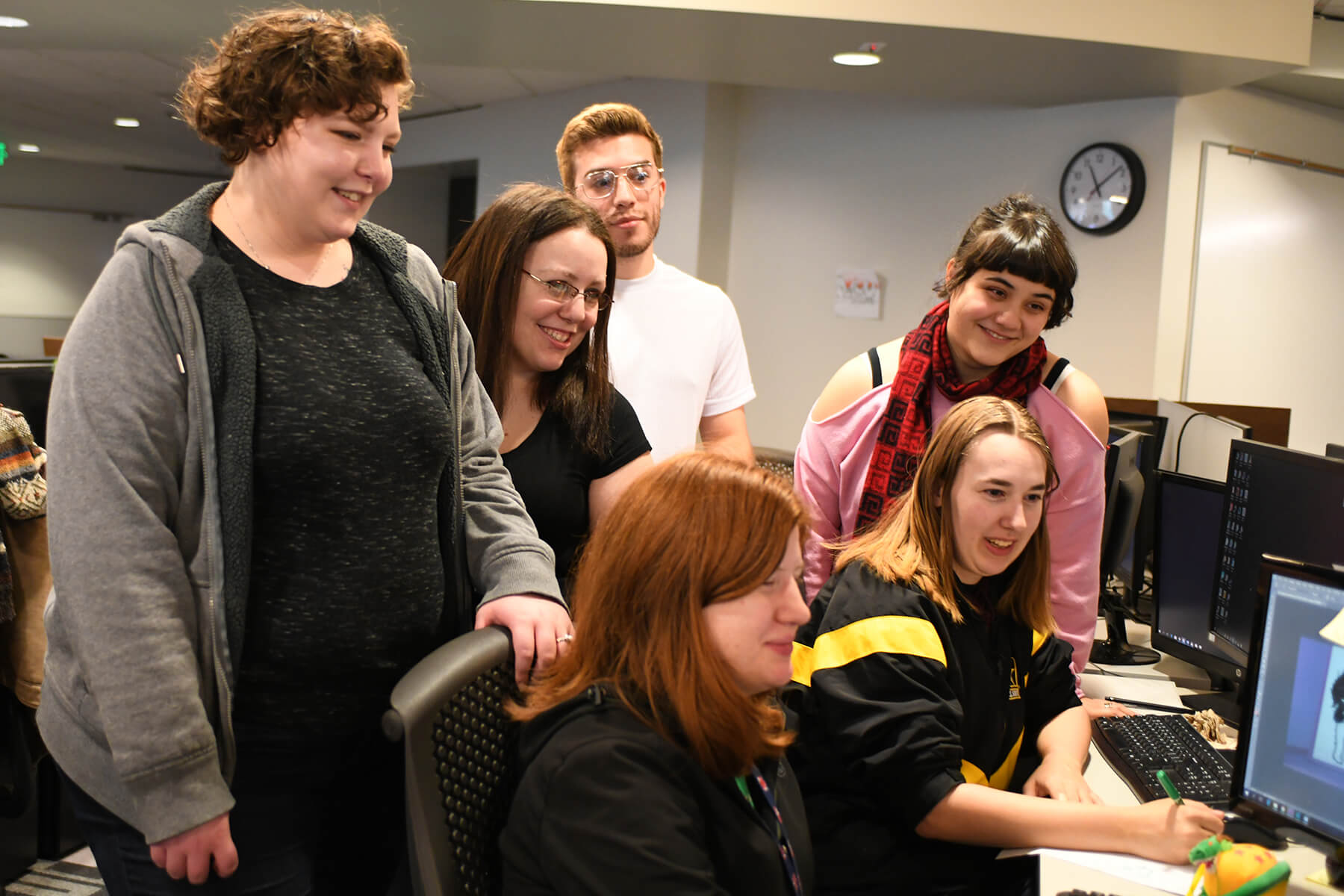 The list of requirements for sophomore games is long, given that it serves as students’ first cross-discipline project. “We have a huge checklist of features that we expect students to implement, though with different versions for teams that do or don’t have artists, game designers, or an audio designer,” Beeman says. “It’s a long checklist because we want to make sure students aren’t missing any essential feature of a good 2D game, or any technical requirements needed to potentially publish the game on the DigiPen Game Gallery or Steam.” Weekly guidelines are given to students outlining what they should be working on and what milestones they should be reaching at any given point in the development process.

“The instructors do a lot of individual mentoring, but we also have specific times in the semester where we all meet with a team to see their progress,” Beeman says. After initial team kickoff meetings at the beginning of the semester, teams also give progress presentations at week five to all of the instructors. In the weeks leading up to the end of the semester, teams have “pre-grading” meetings, where instructors give a preliminary grade based on the current state of the project, outlining what needs to be done to reach a higher letter grade in the remaining weeks. “Our mantra is, ‘No surprises!’” Beeman says. “The team should pretty much know how they’re doing and what grade they’re getting at any point in the semester.” 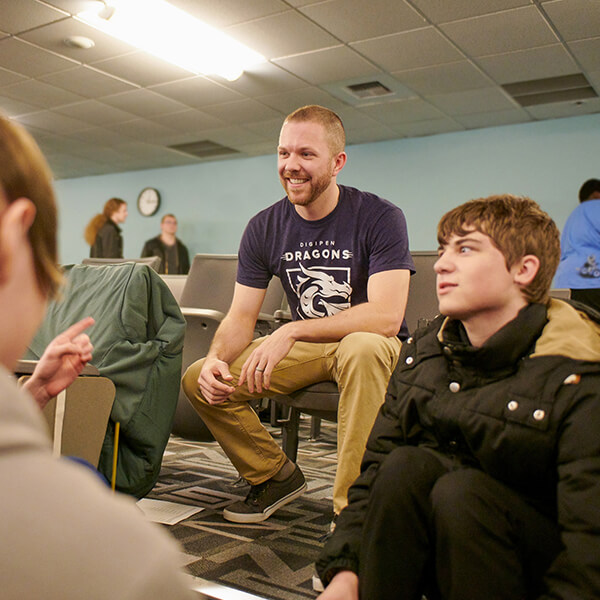 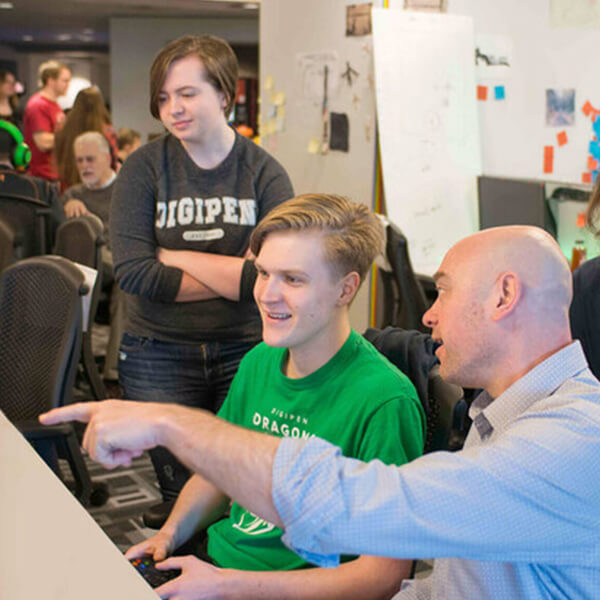 How a DigiPen Film Project Gets Made