DigiPen graduate Jesse Dunne (2010) is a producer at Undead Labs, makers of the popular State of Decay zombie survival game and home to several other DigiPen graduate employees. Prior to her current job, she worked as a producer at Cricket Moon Media, helping to create a wide variety of flash games and mobile applications for some of the largest media brands in the world. 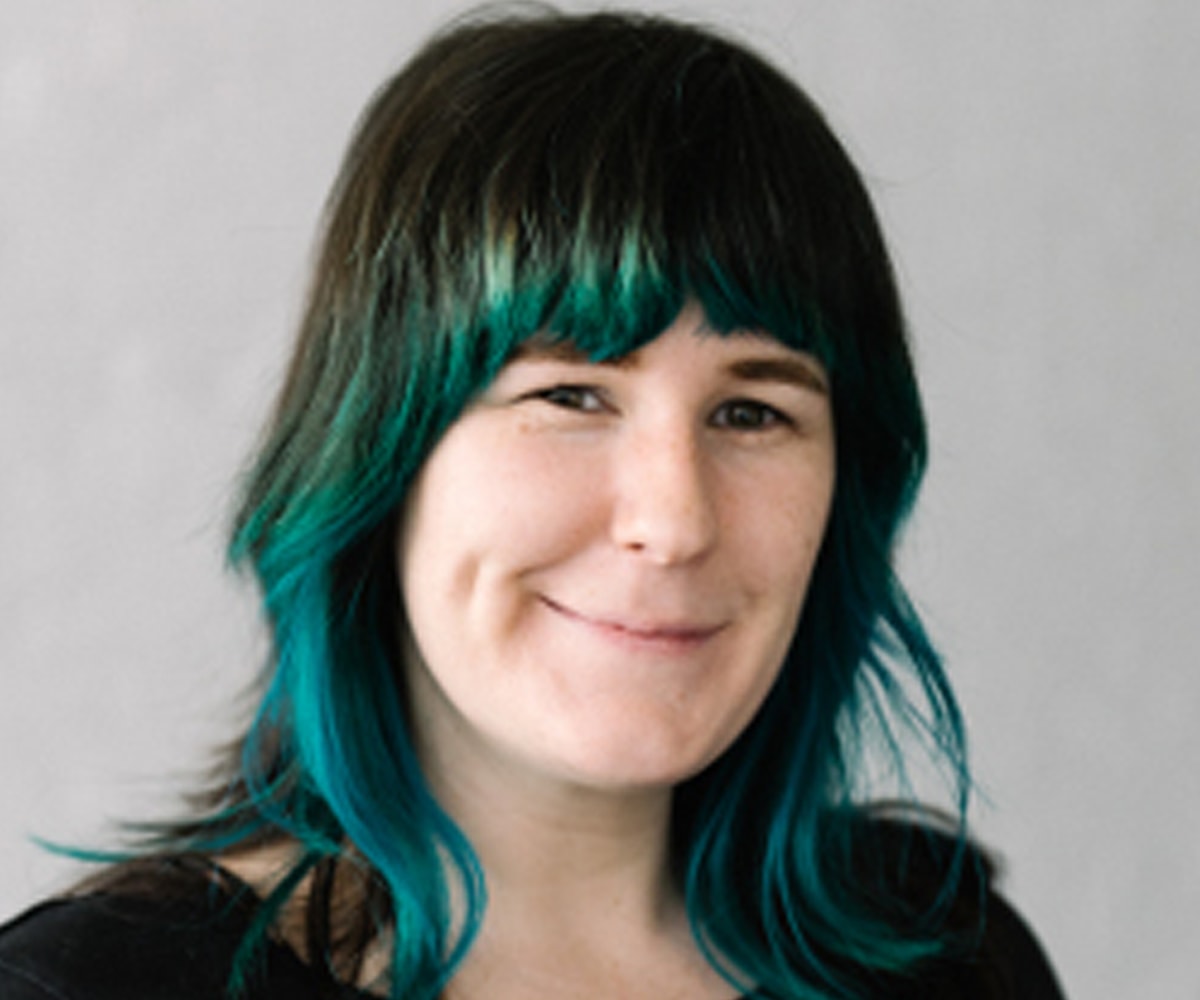 Like many of her fellow classmates, Jesse says she discovered her interest in game production while working on team projects at DigiPen during her studies in the BS in Computer Science in Real-Time Interactive Simulation degree program.

We chatted with Jesse recently about her work at Undead Labs and what it means — from her perspective — to be a game producer.

Q. When did you first have the opportunity to take on the role of producer?

Junior year at DigiPen was when [faculty members] Rachel Rutherford and Ben Ellinger came on full-time and really led the game classes. …. It was an opportunity for people who felt strongly about being the architect, or the game designer, or the producer to kind of focus more on those types of roles. And so I started as a lead producer working on a couple junior game teams and realized that was what I was into.

Q. What did you like about being the team producer?

For me, [it was] the ability to see the big picture. I really enjoyed working with everybody, making sure that the team was a cohesive unit, working with engineers and encouraging them to work with the artists and designers. It’s just something that I had a knack for, and I wasn’t even really considering the role until some of the people I had worked with the previous year had asked me, ‘Would you do this for us?’ And I thought about it and realized, ‘Not only will I, but I would really like to.’ Fostering that sense of team is really important, and I think it gets downplayed in a lot of companies. 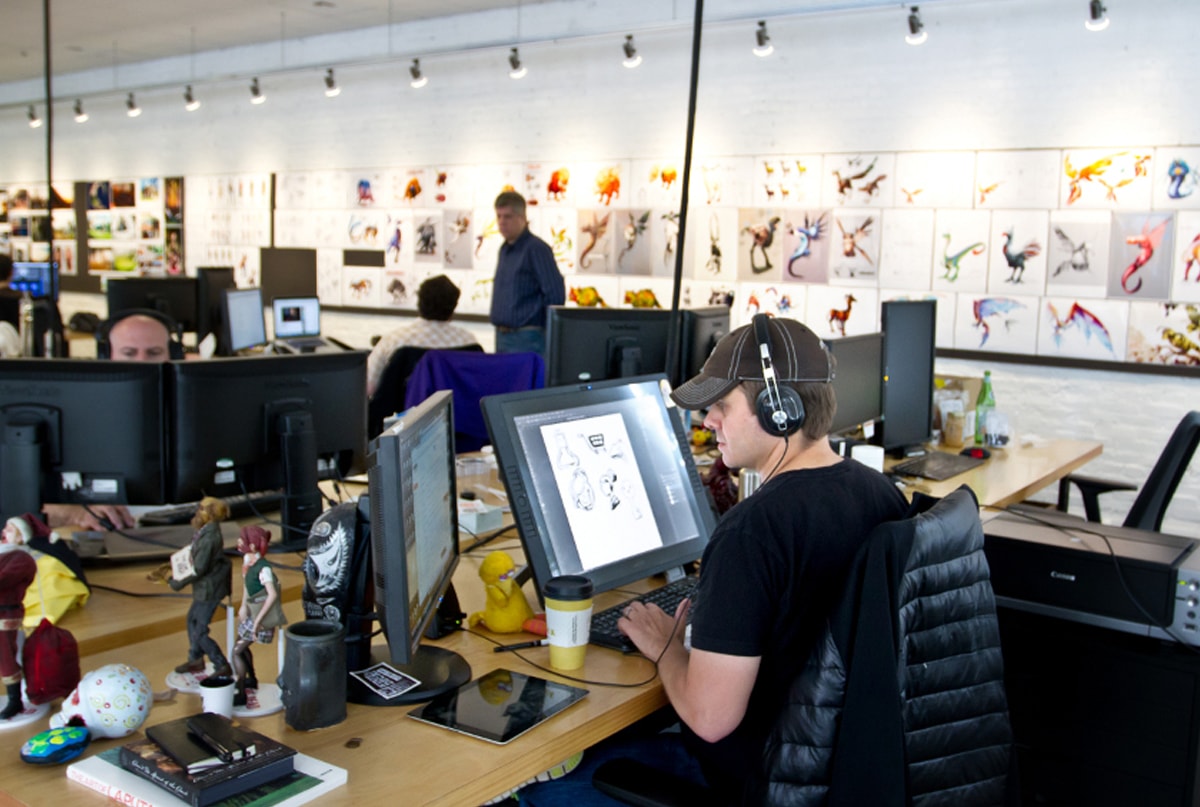 Q. What was it like landing your first job as a producer?

Many game companies hire internally to fill their production roles, so coming in cold it was challenging. It took a little bit of time, but Cricket Moon Media was a great place to start. They did a lot of Flash games and mobile games, and doing that kind of work fresh out of DigiPen was great, because I got to get my hands on a little bit of everything and work with the programmers and the artists on short timelines. I was able to see something go from a game design document to a finished product on a website or a phone — sometimes as fast as three or four months.

Everyone has great ideas, and the ability to see those additional skills that everybody brings to the table is really important.”

Q. How do you define the role of producer?

In the traditional sense, the producer is responsible for scheduling, budgeting, making sure that milestones are met. The producer also identifies and fills gaps and helps the team figure out where the shortcomings are and how to meet those in a way that works for everybody.

Q. What are some of the essential skills or characteristics for being a good producer?

I think it’s the ability to work with a lot of different types of personalities, the ability to understand where people are coming from and what drives them. For example, programmers don’t necessarily just want to code. Everyone has great ideas, and the ability to see those additional skills that everybody brings to the table is really important. It’s just one of the things that can take a game team from successful to great.

Q. How does a producer help to facilitate that kind of environment?

It’s the ability to listen to what people are saying and what they’re not saying. Obviously, good organization is paramount. That’s a building block for being a good producer, but the more soft skills, I think, just come with being able to foster that camaraderie. 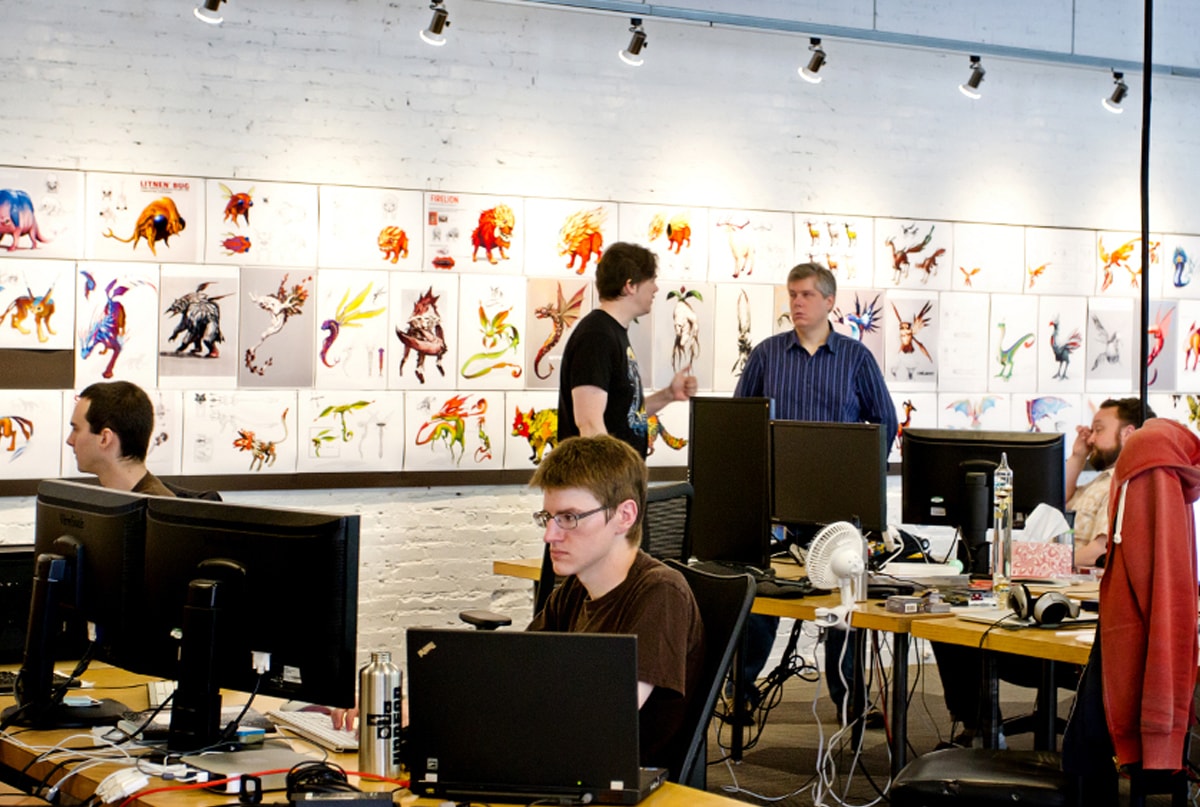 Q. Do you ever encounter team conflict, and if so, how do you solve it?

Q. Has having a computer science background helped you in your role as producer?

Absolutely. Having a computer science background lets me understand the more complex parts of game development, the strategies and architecture and the different kinds of tools we use on a daily basis. Being able to speak the language of the programmers, it breaks down a lot of barriers. And because we worked so closely with artists in the DigiPen game classes, that really helps me understand the tools that they use and a lot of the processes that they go through to build art.

Having a computer science background lets me understand the more complex parts of game development, the strategies and architecture and the different kinds of tools we use on a daily basis.”

Q. What is it like working at Undead Labs?

Undead Labs is pretty special in that we’ve got a great depth and breadth of talent — a lot of longtime industry vets, including a lot of DigiPen grads both recent and less recent. … It feels like a family working here. There isn’t as much of the division of disciplines. Everyone has a voice in helping shape the product we’re creating, which I think is pretty special and unique about Undead Labs as a company.

Q. What is it like to see your game projects enjoyed by players and fans?

It’s definitely fun to see games as they hit milestones, like showing State of Decay at PAX and getting to interact with the fans is always an overwhelming experience — just having so many people who respond so positively to things that you yourself love and pour a lot of energy into. It always feels really good. And watching the press as it comes through after those events is always exciting and sometimes nerve-wracking. One of the great things about working in games is experiencing how excited people get for them.