Mike Ambinder, an experimental psychologist at Valve Software in Bellevue, stopped by campus last Thursday afternoon to answer a variety of student questions, ranging from his company’s hiring practices to intrinsic-versus-extrinsic behavior motivators in games.

After receiving his undergraduate degree in psychology and computer science from Yale, Ambinder went on to earn his master’s and doctorate degrees at the University of Illinois at Urbana-Champaign. Since joining Valve in 2009, Ambinder said he’s floated across several game projects, applying methods of psychological research and data-driven studies to game design, online player communities, and more.

The learning curve is like a straight line going up. It takes years to actually become good at the game.”

As a current member of the Dota 2 team, Ambinder said his current focuses involve both the improvement of player behavior (“For those of you unfamiliar with Dota, the community is slightly toxic,” Ambinder said good humoredly to some audience chuckles) as well as studying how people from around the world learn how to play the game, which is still in beta.

Built as a sequel to Dota (Defense of the Ancients), a fan-created modification of the game Warcraft III, Dota 2 is a highly competitive, team-based strategy game. It’s also one of the highest-played PC games that — despite its enormous player base — is also considered highly difficult and complex to learn. 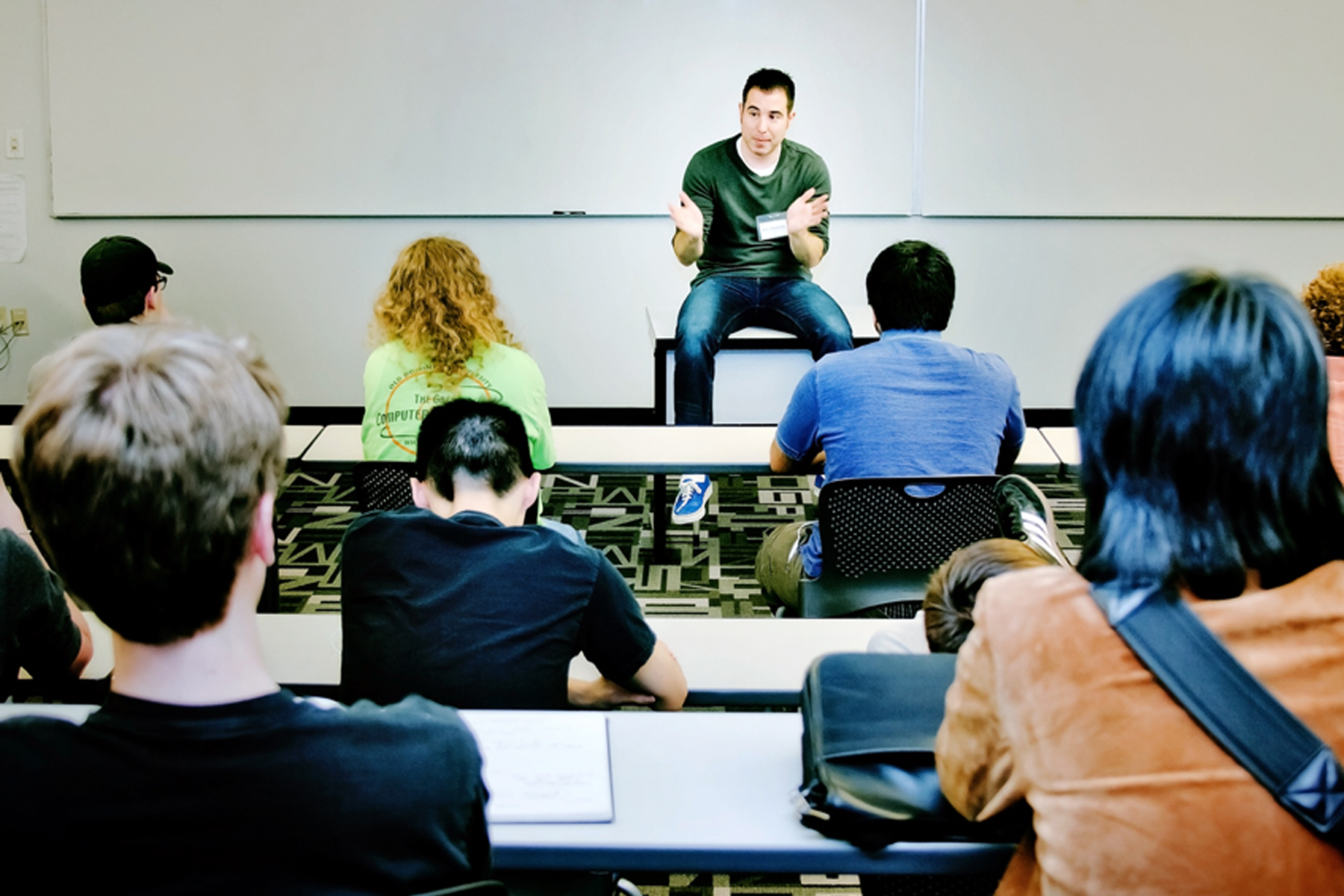 “The learning curve is like a straight line going up. It takes — and I’m not exaggerating — years to actually become good at the game,” Ambinder said.

Thanks to the ability to track all manner of in-game data and statistics, Ambinder said he looks forward to being able to see and study in real-time how knowledge and skill develops among new players:

“I think about the opportunity to measure folks acquiring complex concepts in an environment where you measure basically everything, and that hasn’t really been done before. Ever.

You can think about school, and there are different states that do things, but nothing’s systematic. It varies by state. It varies by grade. And the measurement tools are rough. You have the standardized tests, or whatnot.

But in Dota [2] we can track everything, and we can watch millions of people progress from having never played the game to becoming really good. We can try and figure out what’s going on. I think there’s a lot of potential for some pretty cool findings there.” 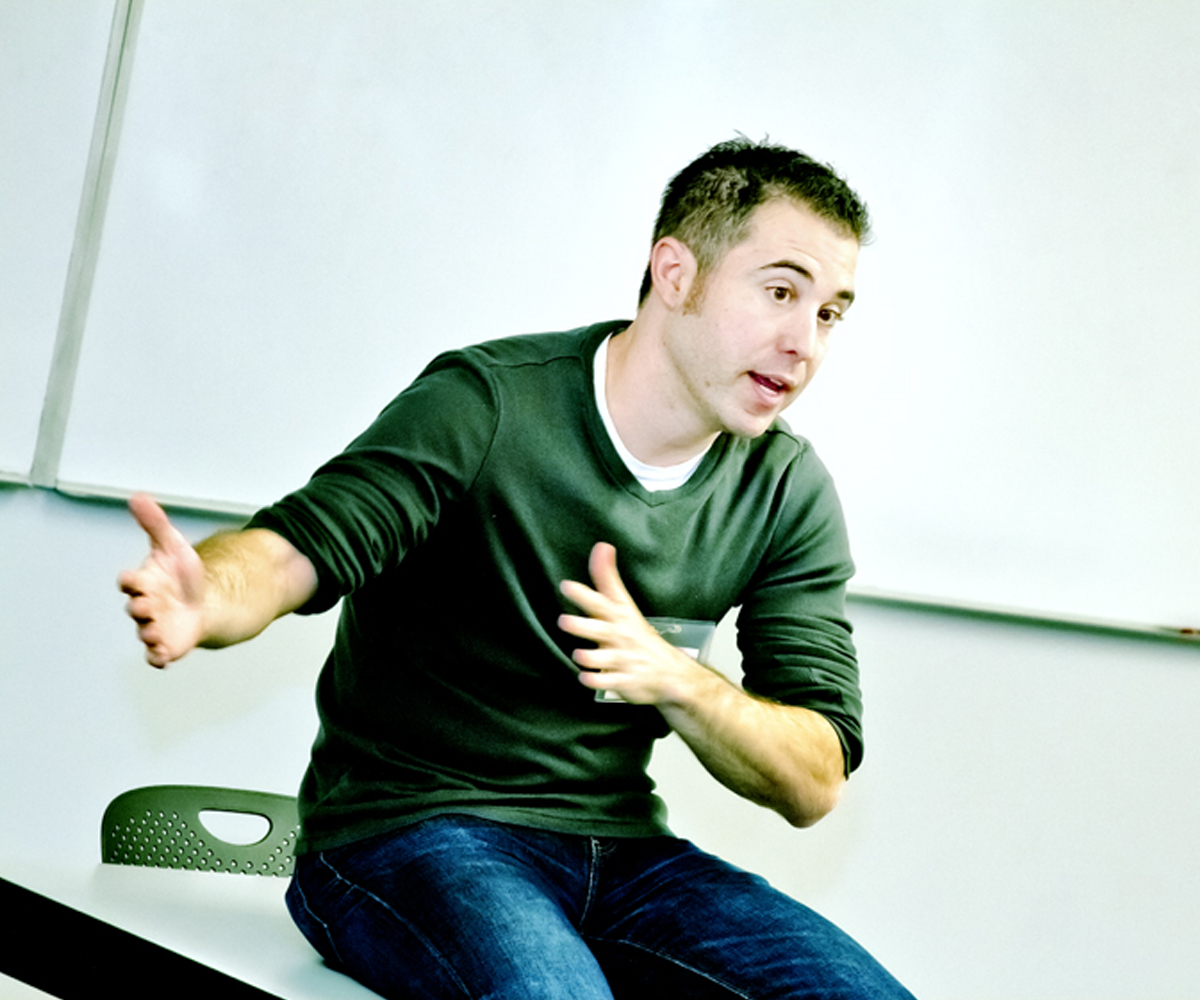