When the original Toy Story hit screens in 1995, it made history as the first feature-length computer animated film and made Pixar Animation Studios a household name. Mark Henne, who earlier this month became DigiPen Institute of Technology’s newest full-time faculty member, was one of the innovators who helped bring the film to life.

As a technical director at the studio for close to 18 years, Henne contributed to the technology behind the increasingly impressive CG breakthroughs in The Incredibles, Ratatouille, WALL-E, and others.

People have asked me, ‘If you weren’t working at Pixar, what would you be doing?’ And my first answer was always teaching.”

Now, he says, he’s ready to take the lessons he learned in the industry and bring them into the classroom.

“What I’m looking forward to now is the opportunity to teach students at DigiPen how to do that kind of work,” Henne says. “People have asked me, ‘If you weren’t working at Pixar, what would you be doing?’ And my first answer was always teaching.”

Henne’s career at Pixar started off with a literal bang. Having joined the studio about eight months prior to the release of Toy Story, he dove straight into character rigging and visual effects. His animation of the climactic rocket explosion near the end of the film ― from which the protagonists Woody and Buzz Lightyear narrowly escape ― earned him special congratulations from director John Lasseter.

“I remember seeing the finished film in our crew premiere and just a huge lump rising in my throat,” Henne says, “because I realized what we had made and how special it was.”

From there, Henne spent about half of his time at Pixar working in research and development and half working directly on films, sometimes by implementing new software tools into the production environment.

For Monsters, Inc., Henne helped realize the character of Boo, a girl whose T-shirt was the first dynamic garment in a CG feature film. That experience carried over when he became the hair and clothing supervisor on The Incredibles, which featured a full cast of human characters. And after working as the head of crowds and simulation for WALL-E, Henne moved onto research and development and eventually production for the movie Brave, which Pixar released this past June.

“Some of the biggest technical challenges for Brave were again with the hair and clothing,” Henne says. “[The heroine] Merida’s hair provided challenges above and beyond what we had done or been able to demonstrate.”

As a DigiPen faculty member, Henne will teach a new special topics course on how to achieve some of the same types of visual effects.

What I’ve been working on is adapting the techniques we’ve pioneered at Pixar to the toolset that’s available.”

“It focuses specifically on using the Maya tools for hair and clothing, but it goes much beyond what you could pick up just by going through tutorials or in books,” Henne says. “So what I’ve been working on is adapting the techniques we’ve pioneered at Pixar to the toolset that’s available.”

Reflecting on his experience in the industry, Henne says it helps for artists to have some technical chops, not only for increasing their own efficiency and effectiveness, but also for helping larger teams implement software tools into the art production pipeline.

“Understanding how to bridge tools together can really help solve problems,” Henne says. 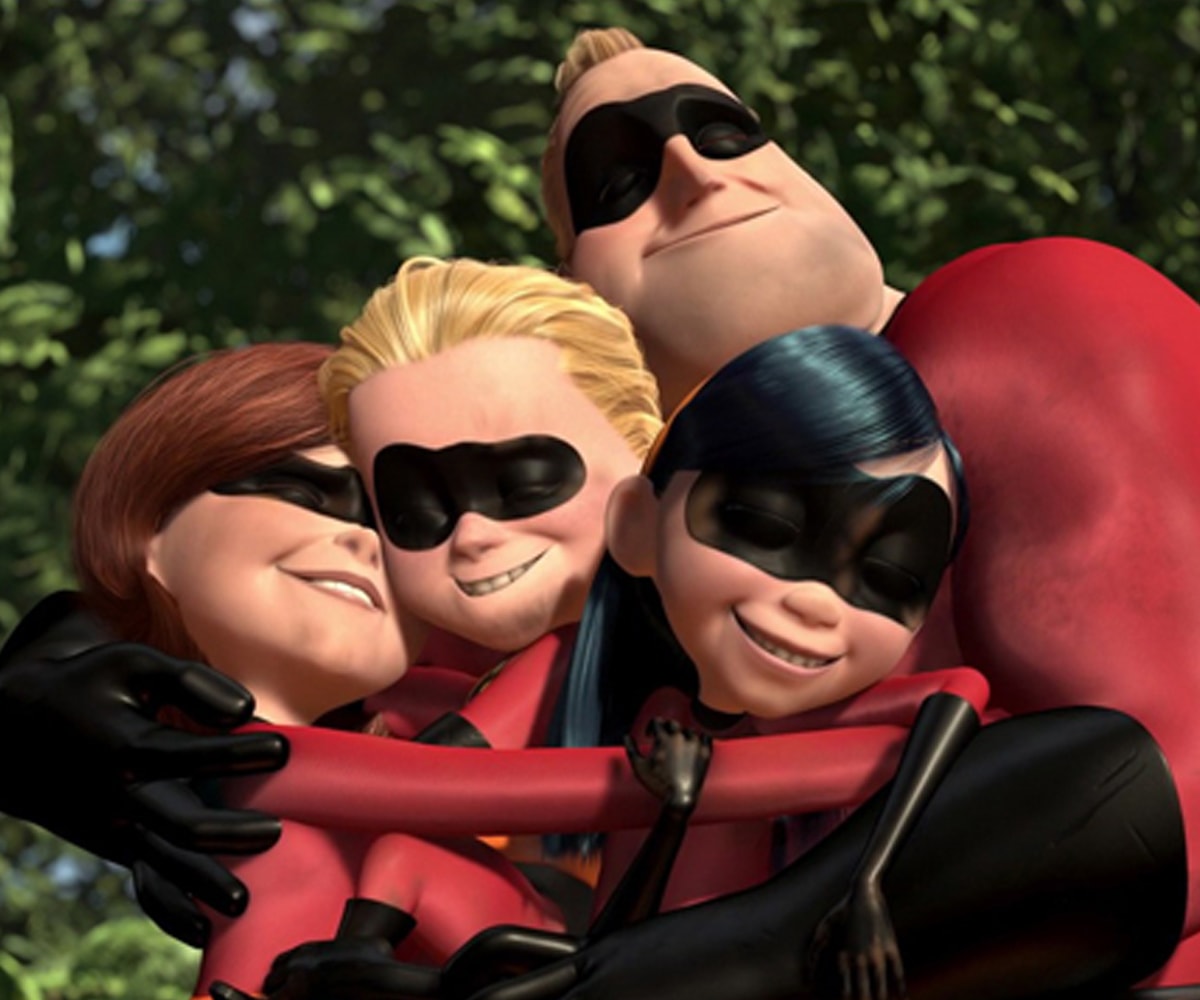