The two were visiting the institute at the invitation of game professor Rachel Rutherford and participated in a panel discussion chaired by Daniel Rosas, founder of the DigiPen Game Music Composer’s Club.

“A videogame has over ten times the amount of music as a feature-length film,” Roth observed. “It takes Nobuo Uematsu a full year to write one game’s music.”

It takes Nobuo Uematsu a full year to write one game’s music.

The Seattle Symphony created a special $10 DigiPen student ticket (as opposed to the normal $60 to $80) for the Friday performance and more than 40 DigiPen students attended.

While at DigiPen, Uematsu provided many insights into his creative process: 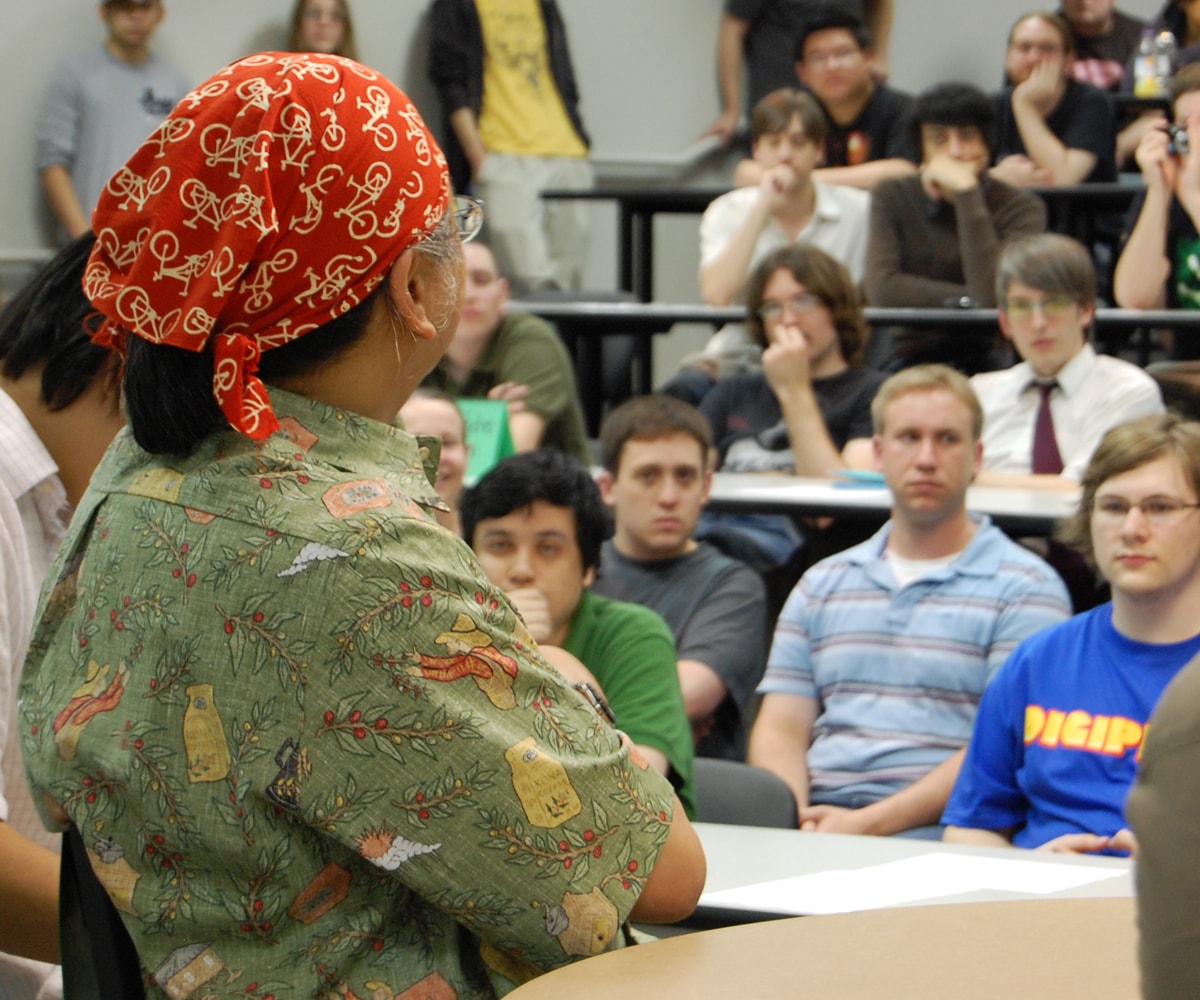 After the panel, Uematsu and Roth saw five DigiPen games: Block Breakers, Dreamside Maroon, Igneous, Kabloom, and Attack of The 50-Foot Robot. Musically, these offered a fully composed original soundtrack (“Great music,” said Uematsu); a programmatically layered soundtrack; an all-drums soundtrack; a delicate sound-effects-only soundtrack; and a collage of epic classical hits that had guests laughing. Afterward, these icons agreed that the event was great. “Thank you for inviting us,” both said, as they headed to Seattle for the final concert of the series. 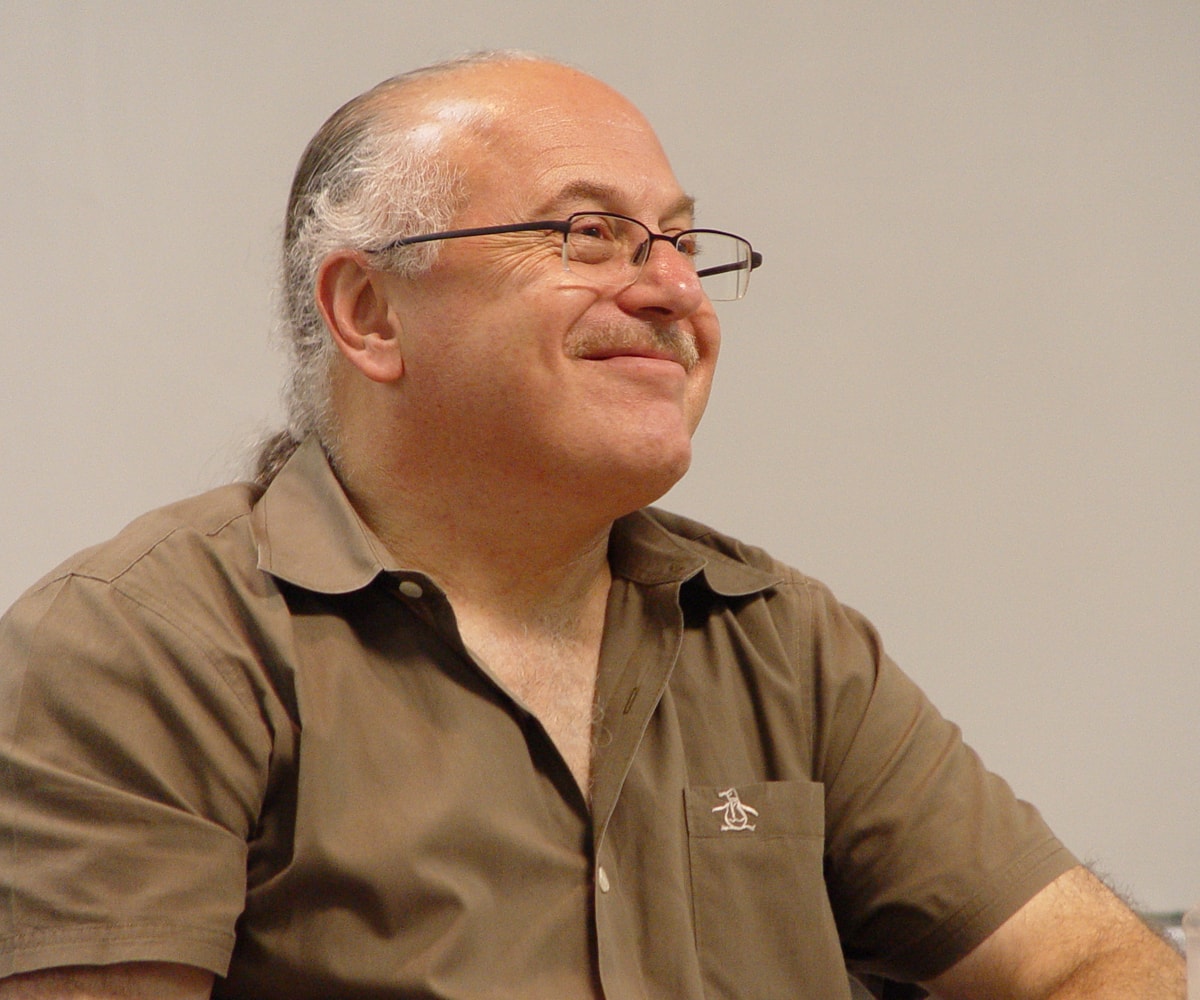