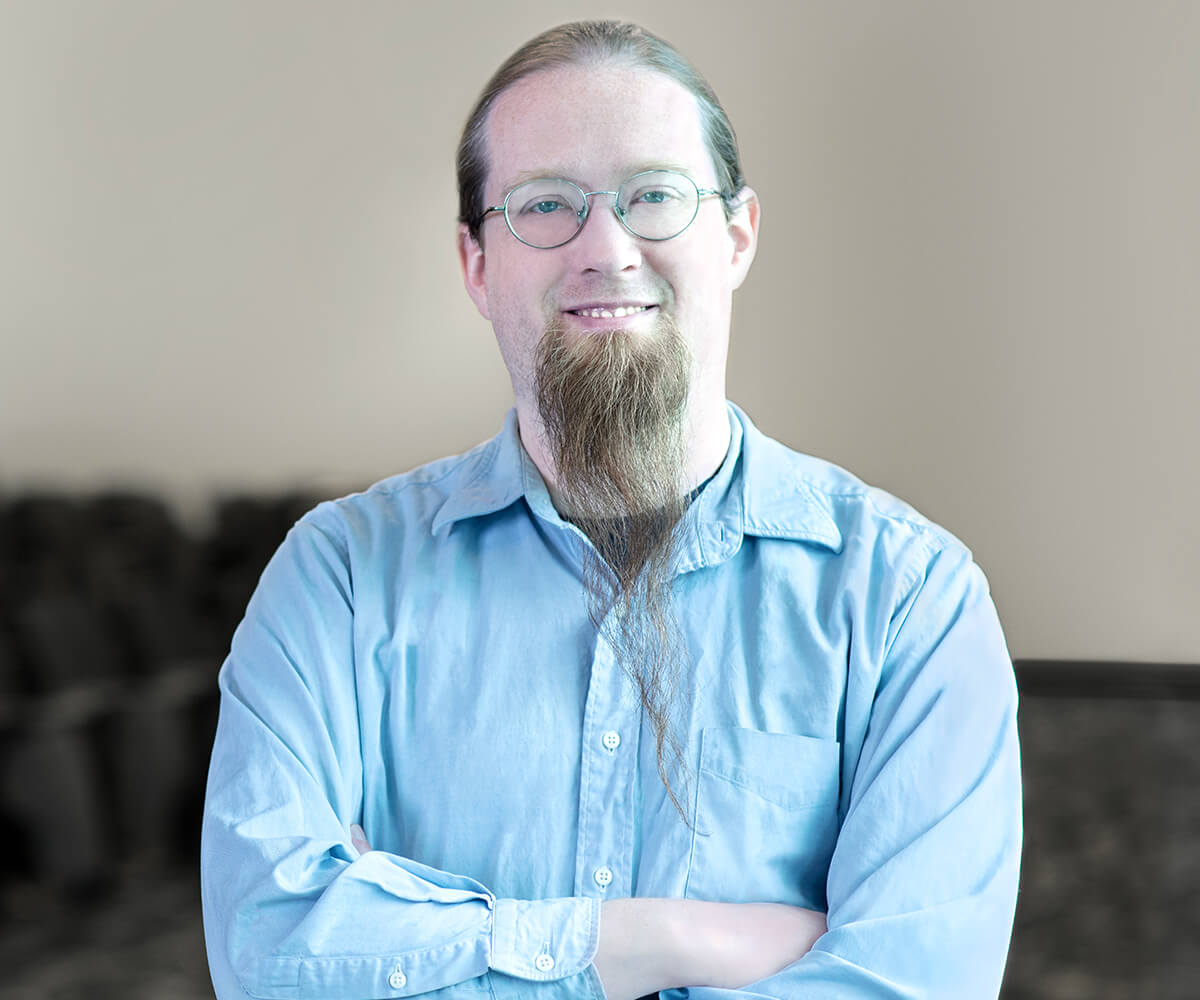 Jeremy Holcomb, director of the BA in Game Design program, knows a thing or two about tabletop games. His board game The Duke won a Mensa Select seal at the 2014 Mensa Mind Games event and, in doing so, joined the ranks of classics like Trivial Pursuit, Apples to Apples, and Magic: The Gathering.

Beyond teaching DigiPen students the ins and outs of game design here on campus, he also condensed his expertise into The White Box, a “game design workshop in a box” published in 2017 to make tabletop game design accessible for enthusiasts around the world. “One of my personal quests is to play every game at least once. Yes, every game,” Holcomb says. “Of course this is impossible, but it’s my personal belief that we should all have some quests we know we can’t complete.”

We caught up with Holcomb to ask what five tabletop games have impressed and intrigued him the most on his impossible quest to play them all. This is what he had to say about each of his five picks. 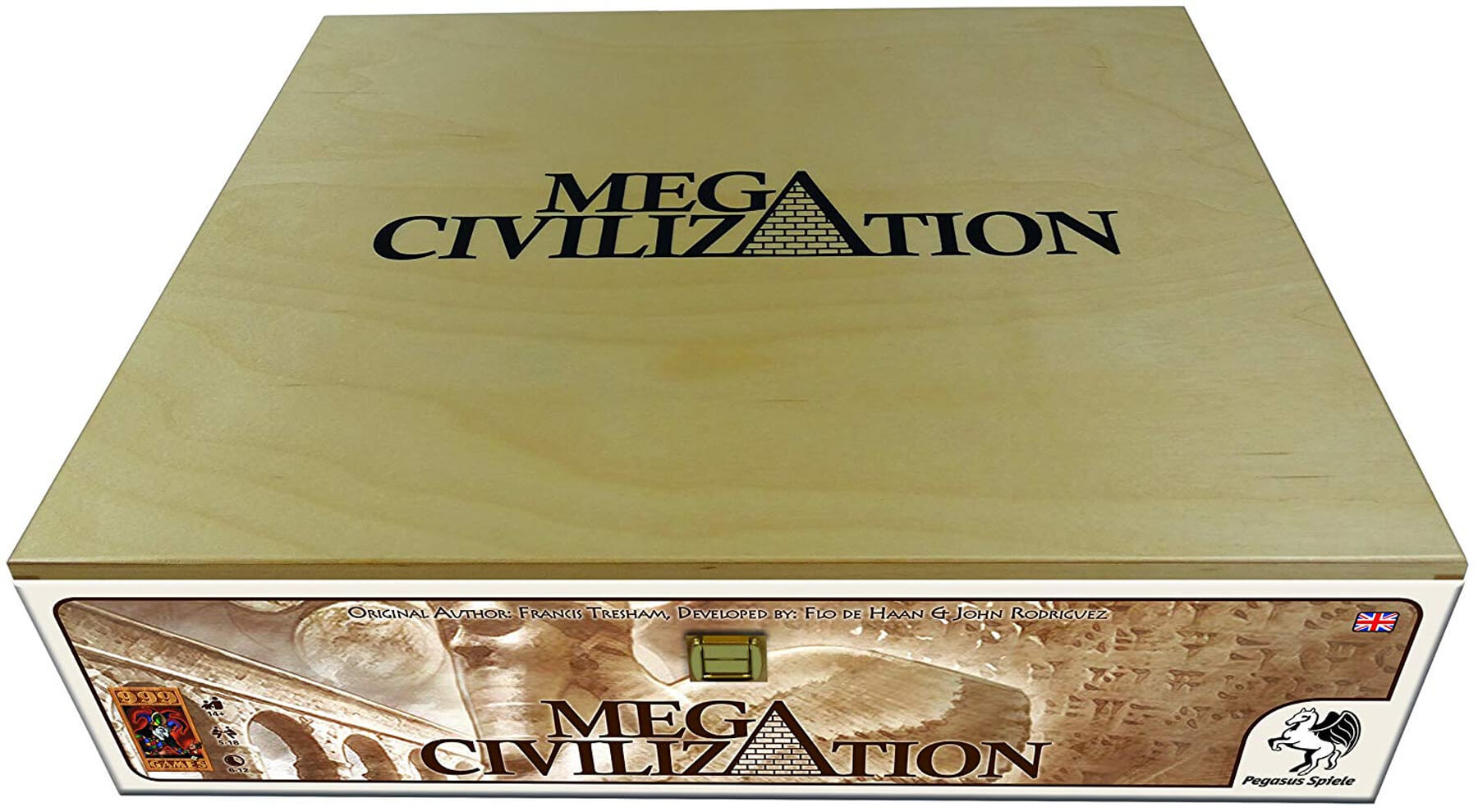 This is the most recent version of the old Civilization and Advanced Civilization board games. In the same vein as the Sid Meier’s Civilization video games, you build cities, you have armies, you expand territory … but Mega Civilization is ridiculous. It takes 18 to 24 hours to play, it’s made for 18 players, and it’s a lot of simultaneous action. The last time I played was for charity at [Wizards of the Coast founder] Peter Adkison’s game marathon. It’s just ridiculous! With the right people and the right environment, it’s a lot of fun. 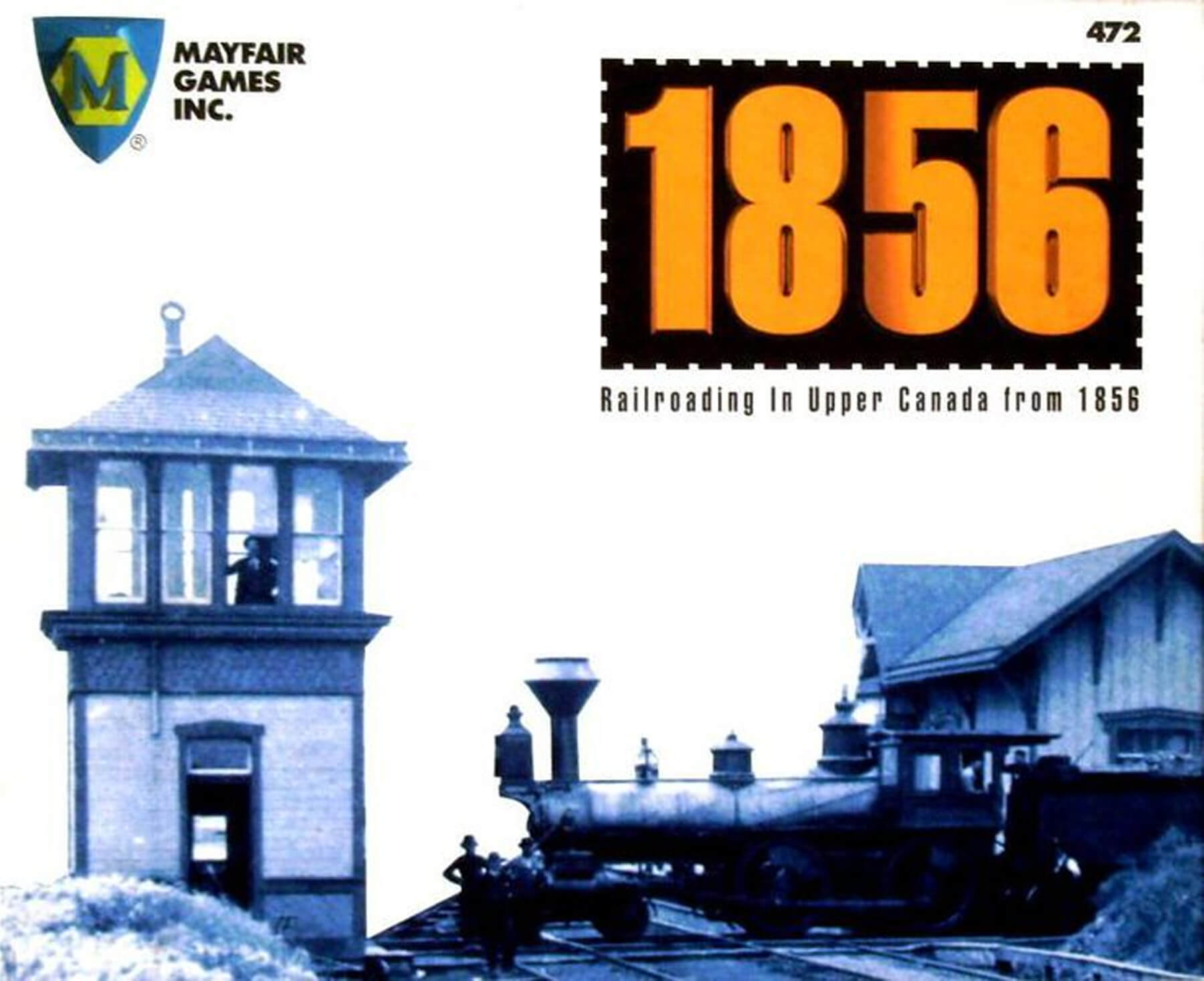 Really any of the ‘18XX’ train games are great, but 1856 in particular is an economic game in which, nominally, we’re all running railroads, but the actual goal of the game is just to have the most money. So I can invest in your railroad, you can invest in my railroad, and you can win never having actually run a railroad — you can win just by buying other people’s stuff. I want to make money in the game simply because I want to make money, and that’s it. So in many cases, you’re not running your company to make the company good. You’re running your company to pillage it for as much money as possible. When and how you do that leads to some really interesting decisions. 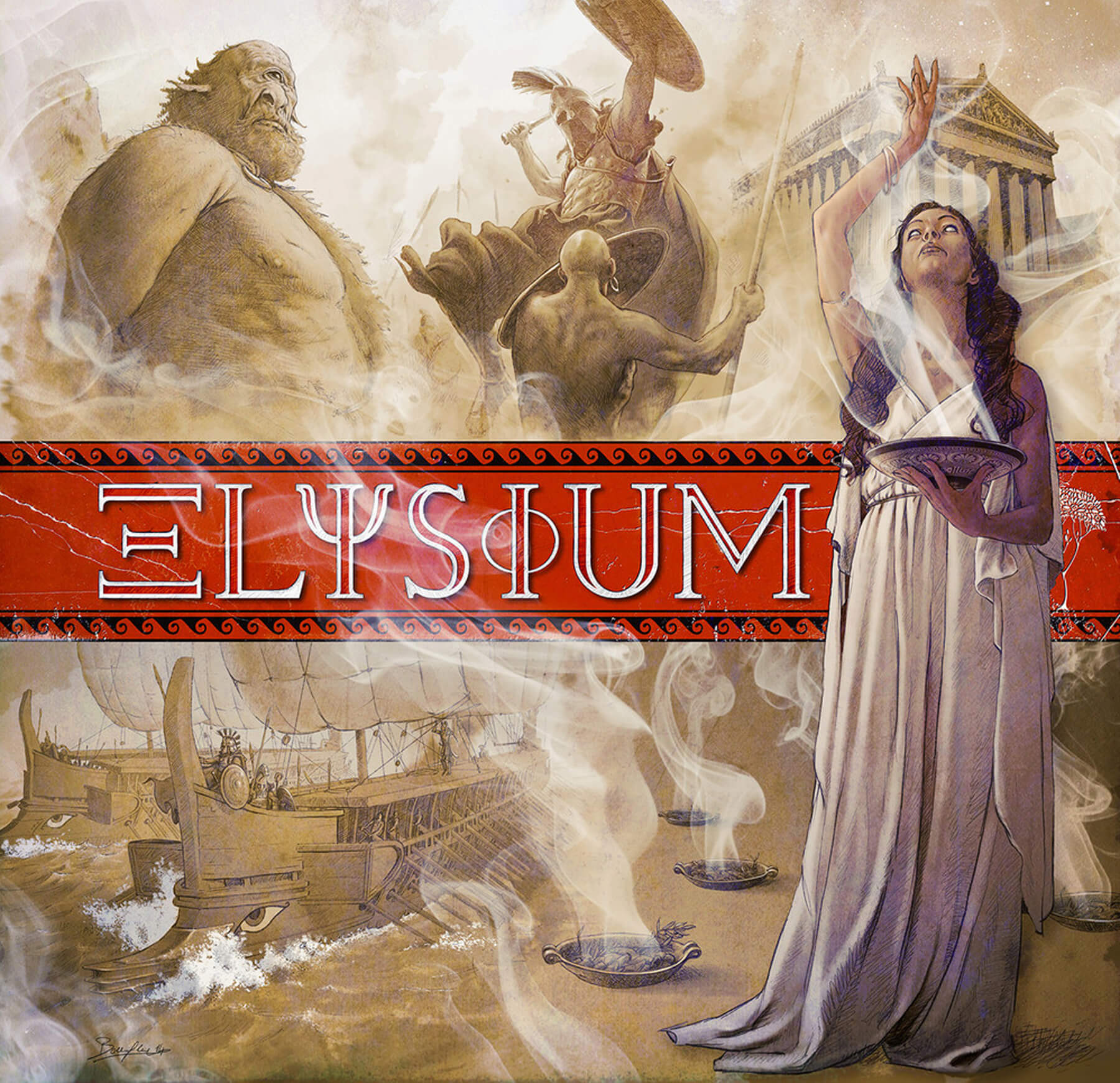 Elysium is a god game based on Greco-Roman mythology, in which you have a field full of dudes who do stuff. The story of the game goes: We’re creating myths, we’re creating legends, we’re creating all the stories people are going to tell. So when you get people, they go into your alive-people zone. And people in your alive-people zone do stuff — they have abilities. And then every round, you have to kill a certain number of them, and they go into your Elysium, the land of the dead, where they tell stories. Dead people don’t do anything, because they’re dead, obviously, but they’re worth victory points at the end of the game based on what kinds of stories they tell. So there are a lot of interesting decisions between, “OK, I want these people because they have useful abilities, but I want these people because, if I kill them, they’re going to become useful stories.” There are seven different gods, and you play with four every game, so each game is a little different. It just has a lot of depth of play to it, and I enjoy that! 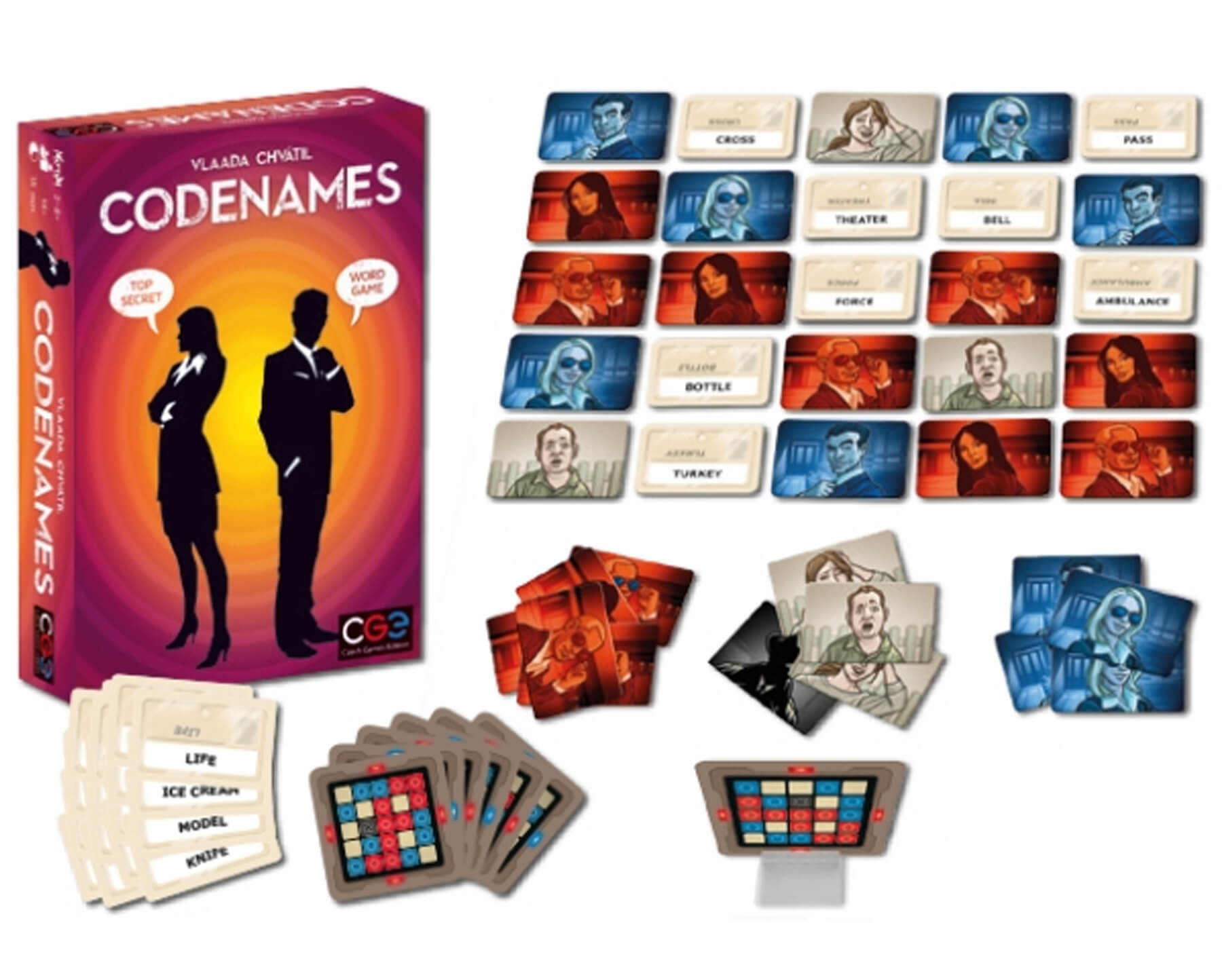 I tend to hate party games. Codenames is a party game that I don’t hate! That’s high praise from me. It’s a multiplayer deductive-reasoning game in which the interaction between players really does matter a lot. Somebody picks a word, and on the basis of that, other people have this grid of words, and they make decisions about what the clue teller is actually trying to guide them towards. The system does a good job or rewarding them for being right or punishing them for being wrong. It’s interesting because it forces us to have discussions amongst ourselves about what we’re trying to do. 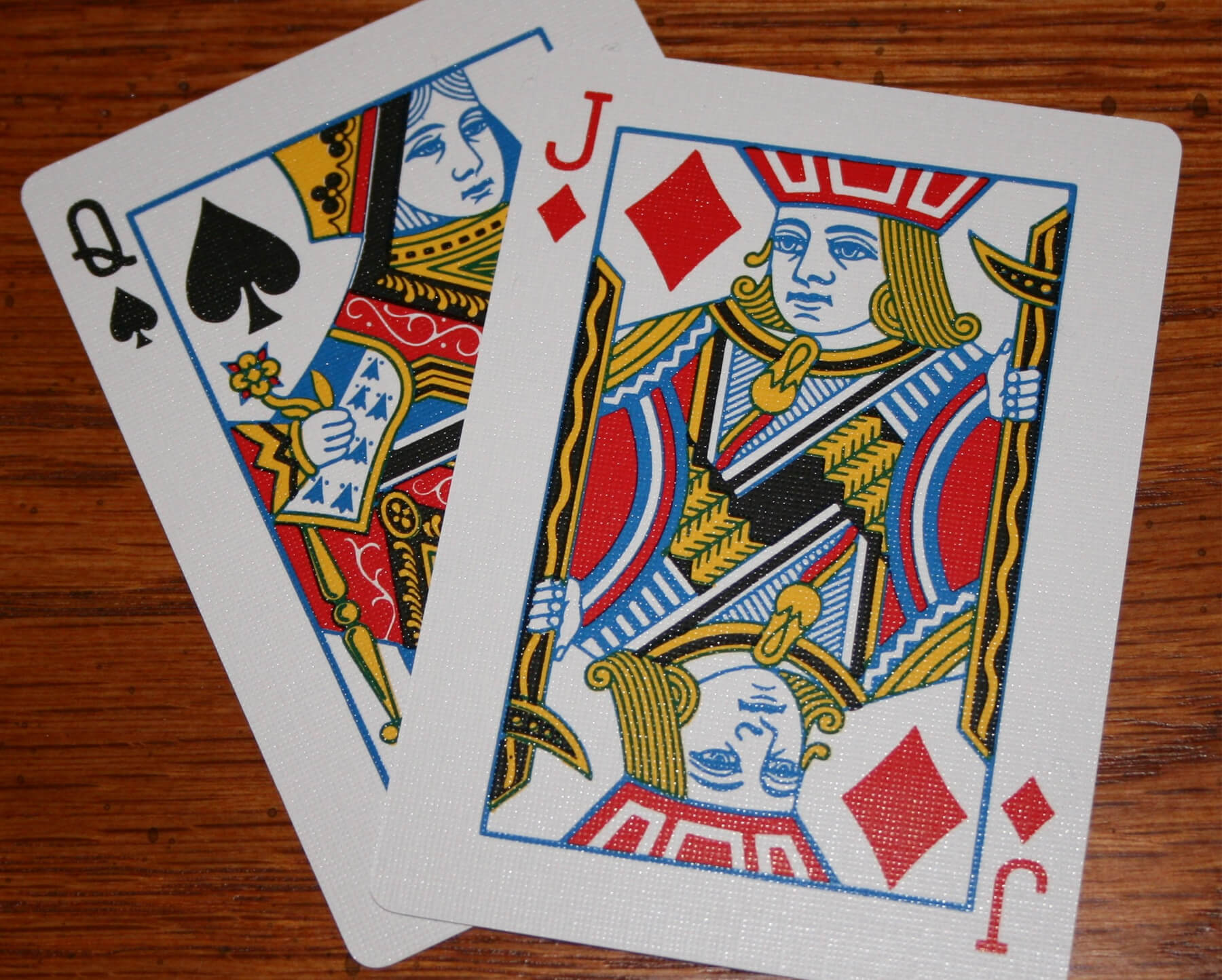 I like pinochle because even though I’m good, there are still lots of ways to get better. I think you see that in a lot of classic games. They’re classics because you can become not stupid very quickly, but once you are not stupid, there’s still a ton of space to get better, which is a really valuable feature of a well-designed game. Pinochle especially interests me because it involves interacting with other humans. In other classics like chess, I’m not communicating with my opponent to incentivize their behavior in the way I do in pinochle, where knowing what my opponent is going to bid and how they play really matters. That social dynamic is more interesting to me.