We’re catching up with members of DigiPen’s 2013 graduating class to find out where they’re headed.

Joe Malmsten graduated from the Bachelor of Science in Computer Science in Real-Time Interactive Simulation program. Malmsten completed a three-month internship at Blizzard Entertainment during the summer before his senior year and recently began working as a software engineer at Self Aware Games in Oakland, California.

How did you land your job at Self Aware Games? 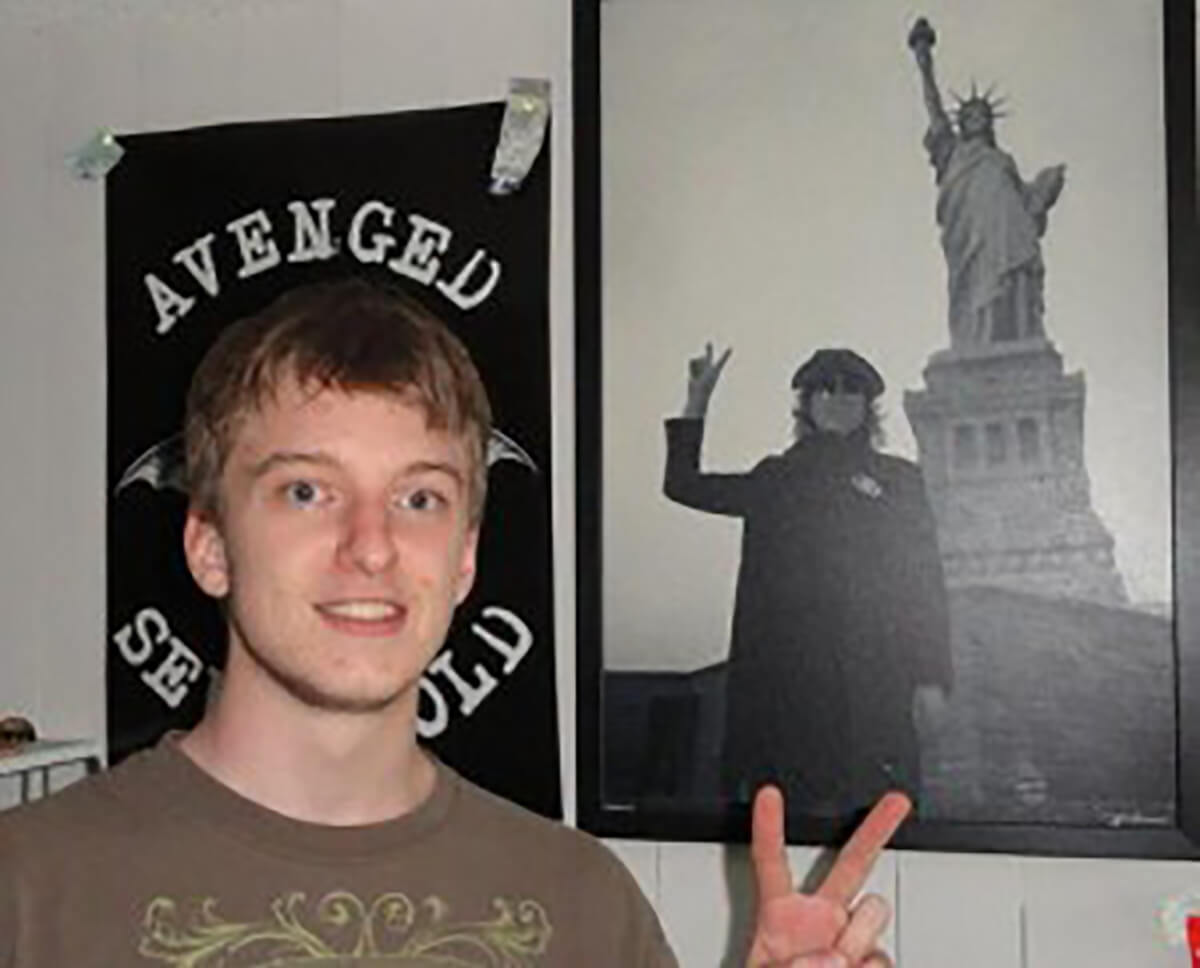 I had just been about halfway through my senior year, and (DigiPen graduate) Andy Vella came to DigiPen during a company day on behalf of Self Aware Games.

I talked to him for a little bit. I got interested in the company and he got interested in interviewing me, so I went up to the career services room and that’s where all the interviews were going on. After a few questions he decided he wanted to fly me down to Oakland to do an in-person interview. And that’s really how that turned out.

What are you doing there?

I’m working mostly in JavaScript and PHP. I’m doing mostly art-based stuff. I’m working with the artists, fixing visual assets, swapping out the winter stuff with summer stuff, fixing bugs — just doing stuff like that right now because I’m the new guy. I’ve got to ease my way into the [programming] architecture.

Today for example, the internet went down inexplicably for like 20 minutes, and we ended up just chilling out playing ping pong until it got back up — because we’re a web-based company. But the internet got up quickly and we went back to work.

What were some of the most helpful aspects of your DigiPen education?

I’m not really working with any languages that DigiPen had taught me, because DigiPen focuses on C++ and C and I’m working in JavaScript and PHP. However, the saying that I generally hear is that once you learn C++ you can generally learn any language in a few days if you put your head down to the grindstone and do it. And I find that’s true.

The internship really prepares you well, because it throws you right into the work environment and shows you exactly what’s going to happen when you get out of college.”

DigiPen did a really good job of teaching me the fundamentals. The debugging classes really helped out, so like CS 391. The AI class, CS 380, helped out. Professor Mead is honestly one of the best programming teachers I’ve ever had. He really helped me out in the earlier classes, learning just the generals of coding.

How was your internship at Blizzard?

I learned six different languages at Blizzard. I learned how to use Ajax, JSON, JavaScript, C++/CLI, object-oriented C, C#. I learned probably in those three months as much as I learned in a year or two years at DigiPen, because they really throw you in the deep end. You’ve got to be on top of your stuff there, but it really helped out.

The internship really prepares you well, because it throws you right into the work environment and shows you exactly what’s going to happen when you get out of college.

I’ve heard too many DigiPen students say they want to apply for an internship, but they’re afraid of what would happen if they did. All I’ve got to say to that is you’re never going to get the internship if you don’t try. You’ve got to put yourself out there no matter how introverted you are. And it was a struggle for me, because I’m probably one of the biggest introverts around.

Do you have any other advice for current or future DigiPen students?

One of the biggest things I can recommend is start your work when it’s given to you. Look at the frameworks. Look at the code.

The majority of people failing is because they think they can do their work last-minute. I learned that lesson harshly in my sophomore year, and I stayed on top of my work after that.