We recently sat down with DigiPen graduate Josh Neff, who answered questions about his education and professional work at Airtight Games. 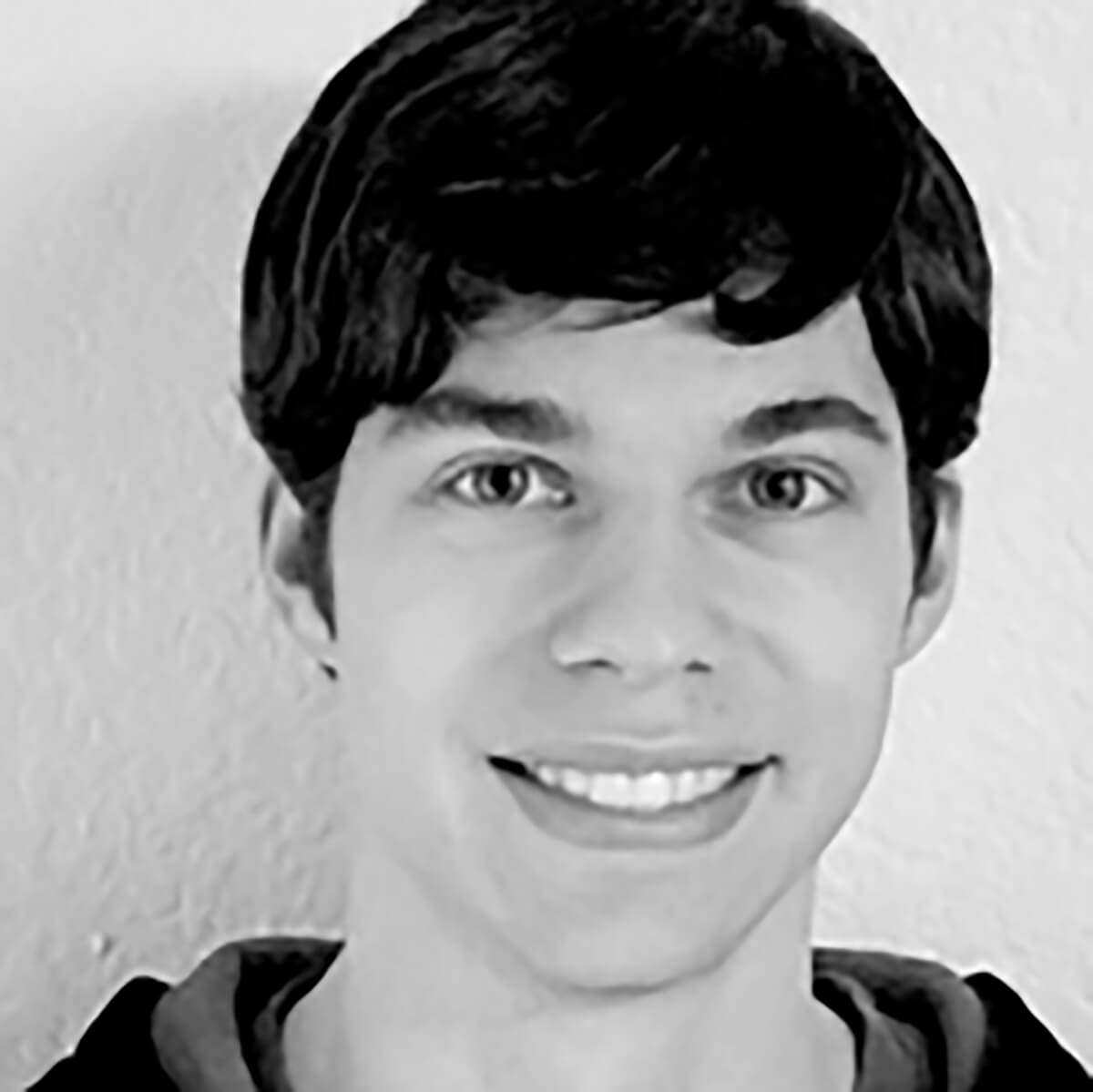 How did you hear about DigiPen?

They offered summer classes at New Market Skills Center in Tumwater, WA, which is near where I grew up. When my mom heard about DigiPen’s program, she told me about it and I enrolled into the summer video game and 3D animation workshops, where I learned a lot about making games.

After taking the ProjectFUN Summer Workshops, did you participate in any of our other youth programs?

Yes, after taking the summer workshop I enrolled in the full year program for 10th, 11th, and 12th graders. In this program I used DigiPen’s ProjectFUN Editor for the first two years. In my second year, I along with two other students created a battle-bot simulator game. On this team I met Jonathan Junker, who I worked with at Airtight Games, where we programmed Airtight’s first title to ship – Dark Void.

Do you feel these youth programs helped you once you got into DigiPen?

Absolutely! They helped in two aspects. First, I got to explore what making games is all about, and had plenty of time to figure out if I liked it and if I wanted to go to DigiPen or not, which of course I really did. Second, they provided me with invaluable preparation for the college level courses, making my first couple years so much more successful than they would’ve been if I was figuring everything out for the first time.

What program did you graduate from?

I got a Bachelor of Science in Real-Time Interactive Simulation.

What drew you to the RTIS program?

The DigiPen workshops that I took at the skill center were so fun and cool. I always had an enjoyable time, and wanted to learn more so I could make more games. The way I saw it was, there wasn’t a reason to not do the RTIS program!

What do you do at Airtight Games?

I work as a programmer. Most of us programmers are generalists, but we usually have some kind of specialty. My specialty is animation system programming.

Aside from assisting with animation system programming, what does a game programmer, such as yourself, do?

We use Unreal Engine 3 for our games, so most of our work involves writing code to hook things up the right way. The engine has many, many features that work on multiple platforms, and sometimes we do have to delve into them to add features or fix issues. Sometimes we add our own systems. Most of the time, however, we get to focus on the ‘fun’ things that are directly exposed to the player and affect gameplay. Like, for instance, if we want to add a homing missile, we get to program it. If we want a new post process effect, we get to program that, too. We get to spend time with designers and content artists collaborating on the game design and determine what features or tools they need to make the game, or what issues they need fixed. After collaborating, us programmers go write the feature or fix the problem, then usually follow up with them to discuss. As programmers, we’re responsible for making sure all the tools, features and the actual game work. It can get pretty intense!

How did you get hired on at Airtight, and what have you worked on?

I interned at Airtight for three semesters and a summer before graduating, at which point I transitioned to being a full-time employee. I worked on Dark Void, which is Airtight’s only shipped title so far. When I started working here, the project was just a prototype under a different name and IP. It changed and shifted around many times before becoming Dark Void, but it was quite an experience to be a part of! I also worked on an unannounced minigame for some new technology for a few months, but the project was cancelled. The game was virtually complete and very fun to play, but unfortunately things like this happen in the game industry. Currently, I am working on an exciting new multiplayer game, which I can’t really talk about right now, but am very excited about it.

It’s better to learn together than to strive alone to beat a curve.”

What DigiPen classes benefited you the most?

It’s hard to say, as every class at DigiPen has value depending on how you look at it. The classes I had the most fun in and felt like I learned a lot in were: the CS graphics classes taught by Professor Ghali, the C++ classes taught by Professor Mead, and algorithms and compression classes by taught by Professor Hanson. I learned a lot in every math class, and the physics classes helped expand my math and problem solving skills. Also, the game project classes were beyond useful. Like I said, every class was useful. Each helped shape and hone my problem solving skills, regardless of the content. I also learned a lot from and enjoyed an art class, and a short story writing class, and many others.

What type of person do you think would like the RTIS Program?

Someone who likes learning, logic, math and science would like the RTIS program. It involves lots of these things. An interest in games would also help, but the program is called “real-time interactive simulation”, which does not necessarily imply ‘games’. If someone ONLY likes games, they would probably be better off not taking the program.

What advice do you have for DigiPen students?

Be passionate about your learning, and strive for truth and understanding. There’s a lot of stuff to learn at DigiPen, and if you want to succeed and go on to make games, you need to master it. Work with your classmates and your game teams, and help each other out so you can all learn the material. Ultimately, it’s better to learn together than to strive alone to beat a curve. Don’t be afraid to ask for help if you need it, but make sure you know what you need to specifically ask so you’re not just making someone else do your work. This advice applies to everything in life, not just school.