The talent DigiPen students displayed at The Rookies earned the school institution-wide honors. The Rookies 2021 Global School Rankings named DigiPen one of the Top 50 Creative Media & Entertainment Schools in the World, as well as a leading school for Production Excellence in 2D Animation. 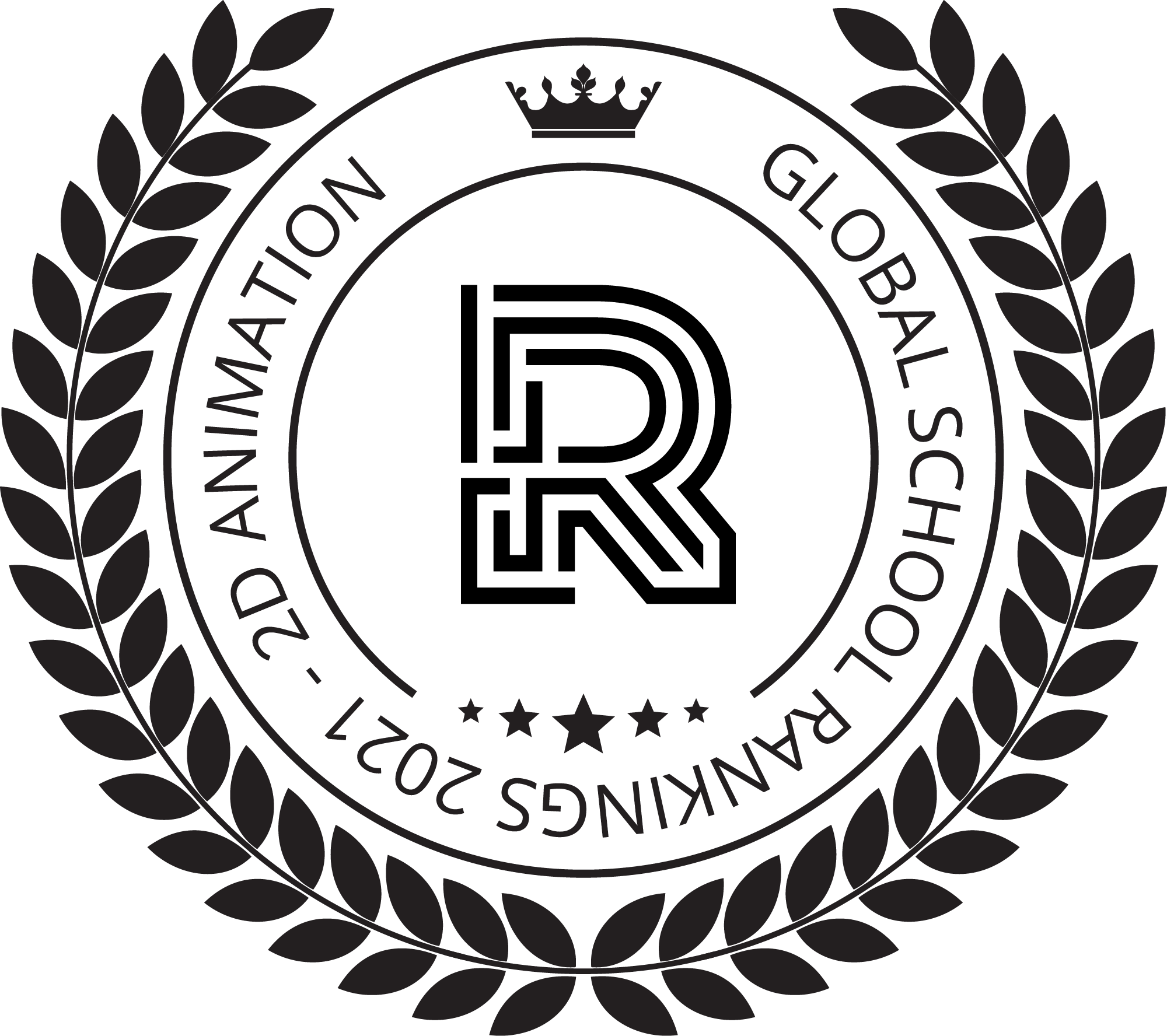 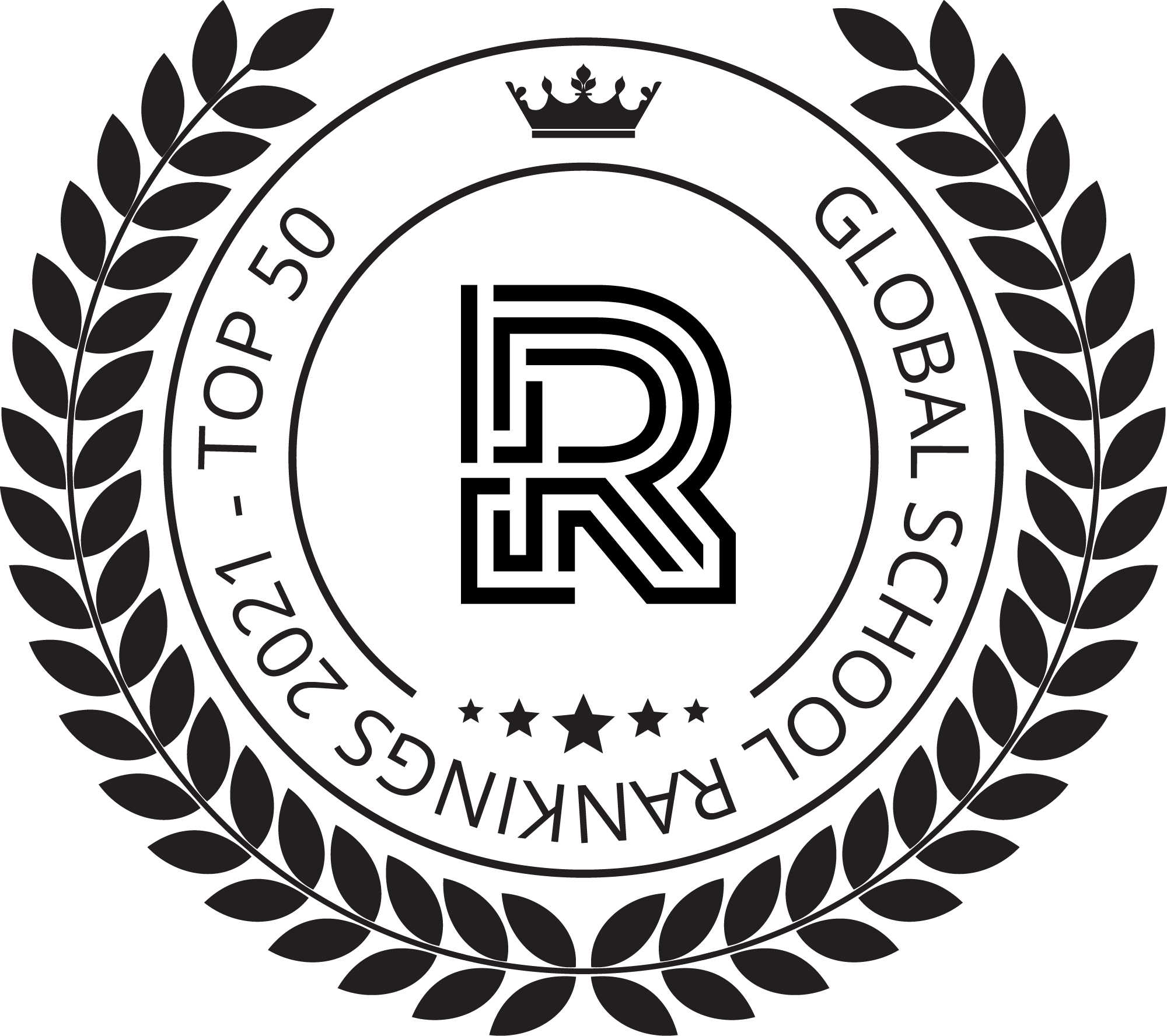 Two DigiPen student films were named as finalists in the running for the 2D Animated Film of the Year category. Senior project PrePAWsterous by team Happy Campers received a “Highly Commended” finalist placement with its unique mixed-media visuals, combining 2D animated characters with physical, hand-crafted miniatures as set pieces. Happy Campers compositor, editor, and co-producer Eryn Suchara was also individually recognized for her stellar work on PrePAWsterous, winning an Excellence Award and a “Highly Commended” finalist spot for the Rookie of the Year in 2D Animation.

PrePAWsterous was joined in the 2D Animated Film of the Year category by the seaworthy sophomore project Iron Mermaiden, created by team Rainy Day Parade. The short comedy follows two cunning and hungry mermaids as they lure a ship full of sailors to their doom.

Junior DigiPen game project Cyrah’s Ascent by team Coffee Break also earned a finalist nomination in the Game of the Year category for Console and PC. The 3D action combat game follows the titular hero Cyrah as she fights chaotic creatures known as the Laust to restore balance to her village. In light of her outstanding work, Coffee Break art lead, rigger, animator, and UI artist Ashley Rosenbaum landed a finalist nomination for a 3D animation and concept art mentorship with IO Interactive, the developers behind the popular Hitman series.

Recent BFA in Digital Art and Animation graduates Andy Maldonado and Robert Lasica were both recognized by The Rookies judges as top Draft Selections for their submitted work. Moldanado’s RAVAGER KAIJU 3D project combined his 3D modeling, character development, and graphic design skills to create an original kaiju creature, along with a fictional film poster and VHS cover featuring the character. Lasica’s Rookies submission showcased three of his intricately designed and modeled 3D environments created for his final year DigiPen projects. Lasica’s work was the result of many hours poured into Maya, Substance Painter, Substance Designer, Unreal Engine 4, and SideFX Houdini (where he now happens to work as an intern).

Congratulations to all our extremely talented Dragons!

FINALIST – Film of the Year/2D Animation

FINALIST – Game of the Year/Console and PC

Here Are Your Winners of the 2021 Student Life Excellence Awards