Final Fantasy XV was the big game announcement of the year when Mike Susetyo was a first-year student at DigiPen Institute of Technology. Now, 10 years later, he’s part of the Square Enix team that’s actually shipping it. 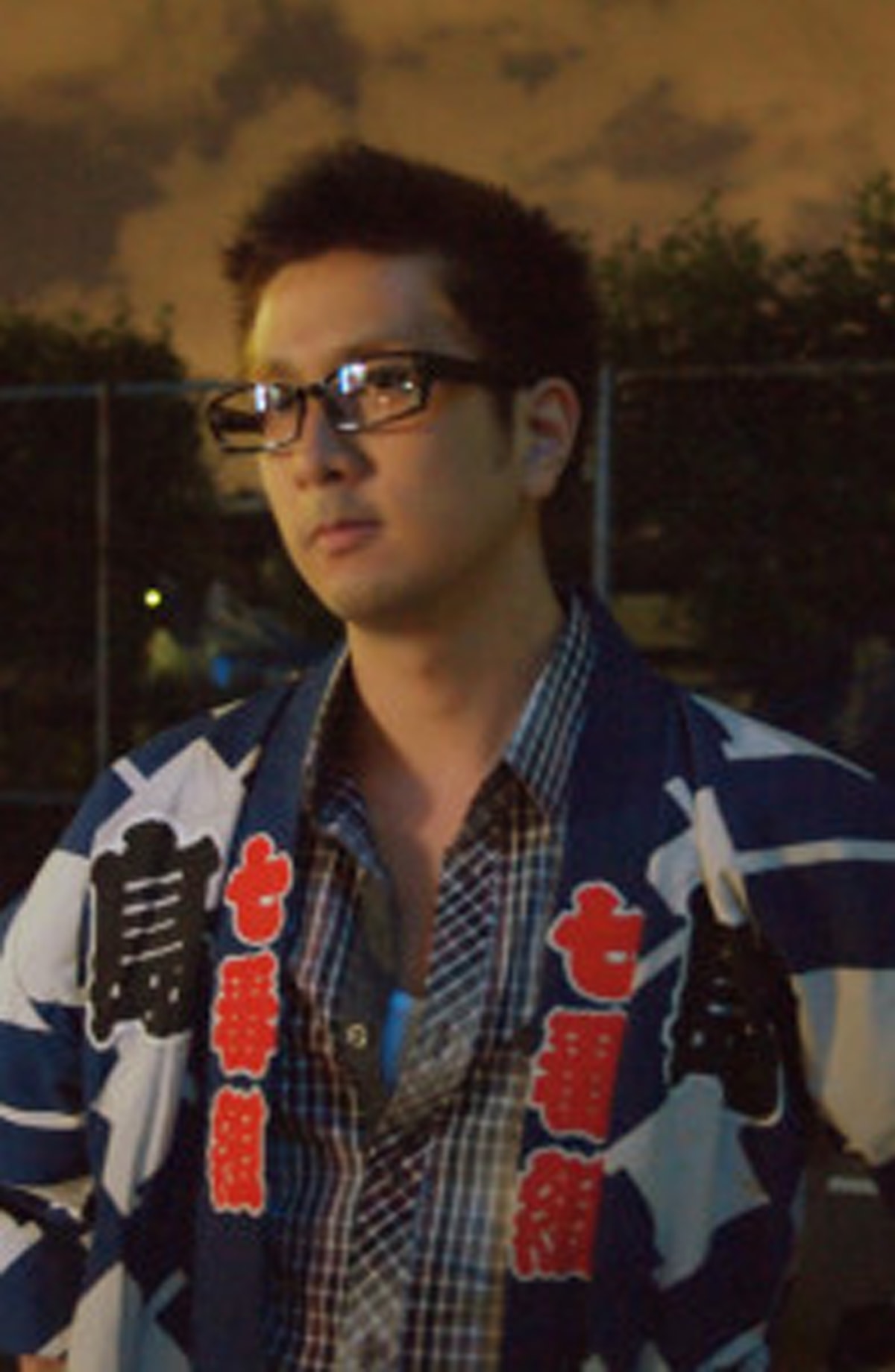 Mike’s journey from DigiPen to Square Enix was, as he tells it, a combination of a good education, networking, and a little good luck. It all started in 2009, when he spent his spring break at the Game Developer’s Conference (GDC) in San Francisco, a common practice among DigiPen students.

He’s a lifetime fan of the Sonic the Hedgehog franchise, and one of the sessions that was open to students was on Sega of Japan’s Sonic Unleashed. He attended, and after the session, introduced himself to the main speaker, who was Sega’s tech director at the time. They chatted for a couple minutes, traded business cards, took a quick photo together, and that was that. All in all, the interaction had gone well. Unfortunately, a couple months later, Mike learned that his Sega contact had left for Square Enix. He worried that the connection he’d made at GDC was in vain, as he only had Sega-specific contact information. Fortunately, he was wrong.

Fast forward to a couple months after Mike had graduated from the BS in Computer Science in Real-Time Interactive Simulation program. He wasn’t in a rush to find a job, he says, but he wasn’t getting many bites either. He’d even toyed with the idea of working in Japan.

“I’m pretty international,” he says, noting that he was born in the U.S. to Indonesian parents, and had lived in the U.S., Indonesia, and Australia. Anyway, he’d picked up enough Japanese from friends in Seattle that he felt confident trying to get a job there, so he decided to go with some of those friends to the Boston Career Forum, where many Japanese companies come to recruit international students studying in the U.S.

His friends helped him make a Japanese version of his resume, and that resume ended up in the hands of Square Enix recruiters, who had a booth at the event. Like many DigiPen graduates, Mike’s student experience was impressive, one highlight being his work as the project lead and producer for RevEng: The Reversal Engine, winner of the Best Senior Game and Best Senior Technology awards at the 2010 DigiPen Game Awards. In other words, it wasn’t surprising when Square Enix contacted Mike for an interview.

The Japanese Mike had picked up from his friends was apparently pretty good, because after a first interview — conducted entirely in Japanese — the people at Square Enix set up a second interview with him via Skype. That’s when things took a particularly serendipitous turn.

“To my utter and complete surprise, the interviewer sitting right there in front of my monitor was none other than the person who I had met at GDC before,” he said, referring to the former tech director at Sega. “At the end of the interview I confirmed the fact, he said he remembered me, and the rest was history!”

I can confirm from experience that any kind of networking you do within the industry, no matter how brief, can definitely be beneficial for your career.”

At Square Enix, he went straight to work on A Realm Reborn, the successful 2011 reboot of the less-than-successful Final Fantasy XIV. On that project, he was a battle system programmer, working mostly on the game’s items and inventory systems. On Final Fantasy XIV: Heavensward, the expansion to A Realm Reborn, his title was crafting, gathering, and item programmer, and he worked on—you guessed it—items and inventory systems.

For Final Fantasy XV, Mike jumped in at the pre-beta stage as a general gameplay programmer, when the game was pretty much together. He works mostly on maintaining, expanding, and debugging aspects of its existing enemy and monster AI systems, and occasionally on combat systems.

Mike describes Final Fantasy XV as a massive project with “a lot of complicated systems under the hood,” and says that he found himself working on several unfamiliar systems when he came on board. However, that’s par for the course on such a major title, he notes, and he actually enjoys the challenge.

I’ve been a huge fan of its concept from the first time I heard of it, so it’s really a great honor and a dream come true to be able to contribute some work towards the final product.”

“I find myself having to learn a lot as I’m working, which is not a bad thing per se, as we all need to be constantly learning to improve ourselves,” Mike says. His education at DigiPen, he says, comes in handy in that regard.

“The courses at DigiPen definitely needed me to be adaptive at learning things,” he says. “A lot of major assignments prompted us to make things like a graphics engine or a physics engine with minimal knowledge of how to do so.” So while Final Fantasy XV isn’t exactly a piece of cake, he’s not exactly out of his element either.

“I definitely feel like I owe a lot to DigiPen for getting me where I am today,” he says. “The environment helped, as I was always surrounded by a group of like-minded people who had the same goals to achieve — that is, getting a job in the game industry. So a lot of motivation comes from just being a part of the student body at DigiPen.”

Going to GDC with his classmates was another factor in his success.

“I can confirm from experience that any kind of networking you do within the industry, no matter how brief, can definitely be beneficial for your career,” he says.

With Final Fantasy XV now just weeks from finally being enjoyed by fans around the world, Mike says he’s grateful to have played a part in the making of such a landmark title.

“I’ve been a huge fan of its concept from the first time I heard of it, so it’s really a great honor and a dream come true to be able to contribute some work towards the final product,” he says. “A lot has changed about the game since its initial inception, but the main concept of having fantasy elements in a modern-day setting is still one that appeals a lot to me. In the past, I was very into Japanese hairstyles and rock bands, so the designs of the main characters also line up very well with what I consider as ‘cool’ video game characters, as well as being instantly recognizable as Final Fantasy characters.”

Among those distinctive characters, he mentions Noctis, the game’s stylish, sword-summoning main character as his favorite.

“He’s a prince who can summon weapons from thin air and warp around all over the place,” Mike says. “What more could you want?”

Final Fantasy VX is scheduled to launch Nov. 29 for PlayStation 4 and Xbox One.